The Latest: Defending champion Kenin loses in 2nd round 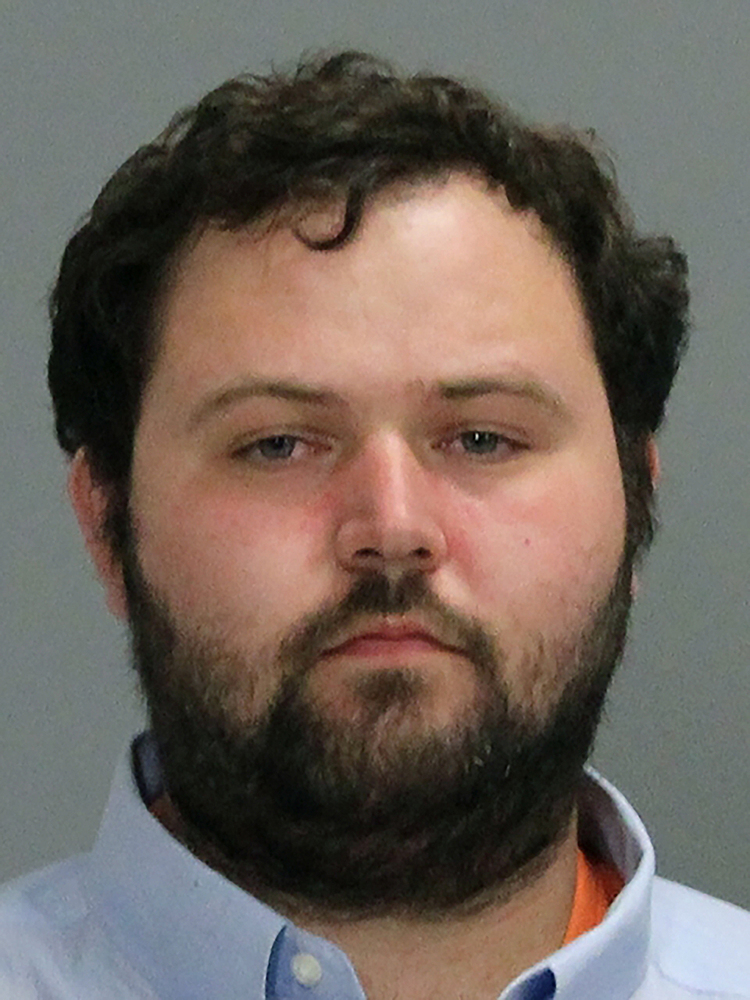 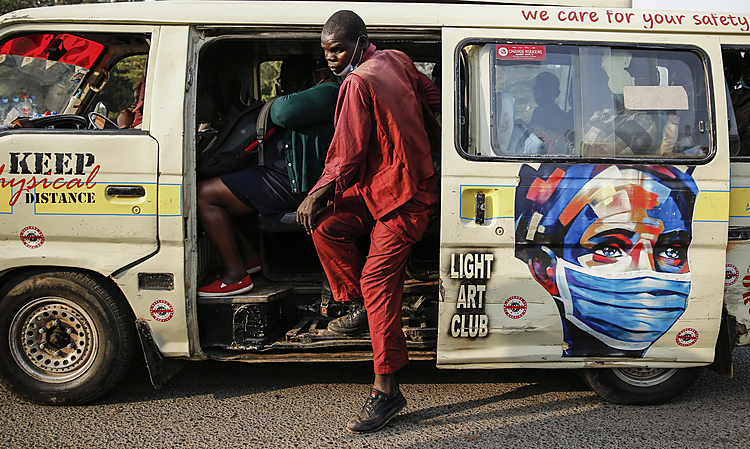