The We Accounting office has setup in Vaivase where the PEEQ Telecommunication company used to occupy (Photo: Aufa'i Areta Areta)

A new company has taken over Samoa's first call centre office which was established two years ago before its operation grinded to a halt  following an investigation.

The “We Accounting” accounting firm from New Zealand has setup in Vaivase where the Australian PEEQ Telecommunications previously occupied.

The Minister of Communications Information and Technology, Afamasaga Rico Tupai, said the new company is a call centre on accounting work.

He assured that due diligence checks have been done for the new company.

Afamasaga said he has not received any developments or communications with the PEEQ company since the Government's investigation two years ago.

It could not be confirmed at press time the outcome of the investigation that was carried out by the Attorney General’s Office in the past on the PEEQ company.

“PEEQ is on hold but the new company from New Zealand is there now,” he said. 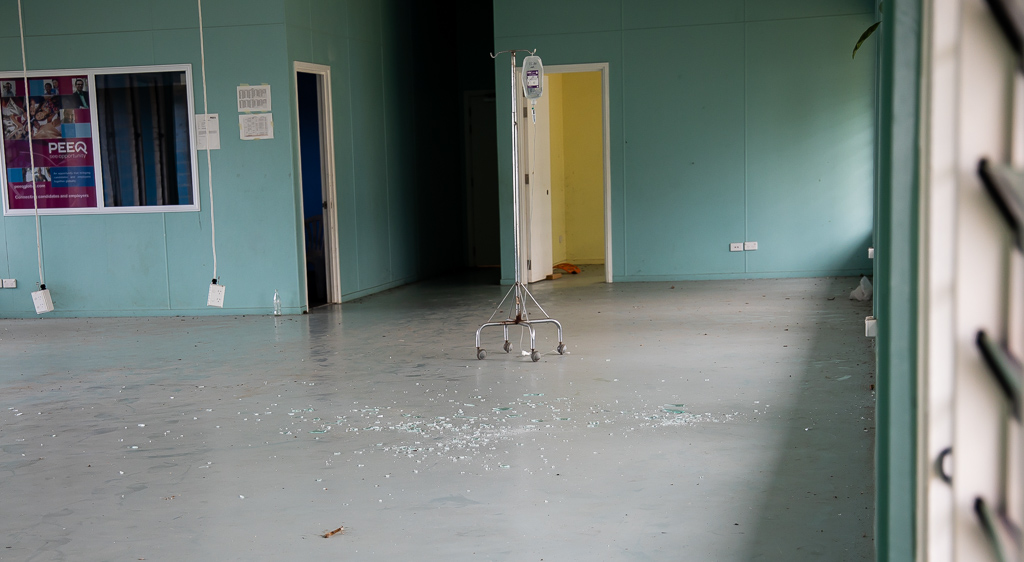 “It’s a call centre on accounting work. They got their own license and everything…”

The Samoa Outsourcing Manager for We Accounting, Alistair Molioo said they moved in at the Vaivase office in October last year.

However, he said their business is totally different from a call centre but is an accounting firm.

Mr. Molioo added that the firm employs eight people and do accounting work for New Zealand Small and Medium Enterprises (S.M.E.) and have an outsourcing and advisory department.

The firm is setup at the back room of the building leaving the front space vacant.

Asked about the front space being vandalised with broken windows, Mr. Molioo said it was there before they arrived.

In the past, Prime Minister Tuilaepa Dr. Sailele Malielegaoi had warned Government officials against rushing into business dealings with overseas investors without doing due diligence on them.

Tuilaepa made the comments particularly during the time when the lease for PEEQ was revoked and abruptly closed following queries by the Office of the Attorney General.

When the Executive Trustee of PEEQ, Graham Liao was opening the Vaivase call centre in 2019 it was uncovered that he was embroiled in legal action in Australia.

The former Attorney General, Lemalu Hermann Retzlaff was asked at the time about allegations of Mr. Liao having multiple aliases.

He cited solicitor client confidentiality but could only confirm that the Office had received a request to investigate Mr. Liao’s background.

In Australia, the PEEQ company was slapped with a penal order after a shareholder and director who invested $2.2million in the company sued saying the company had ignored repeated requests to view company accounts.