Greece: Protest gets heated ahead of campus policing vote 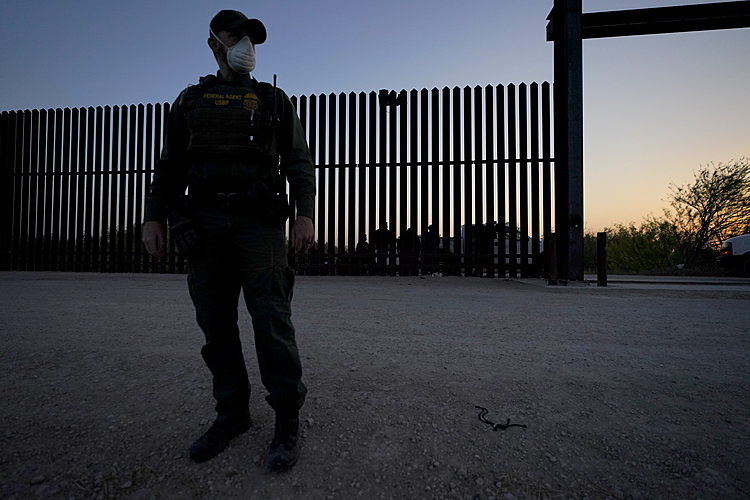 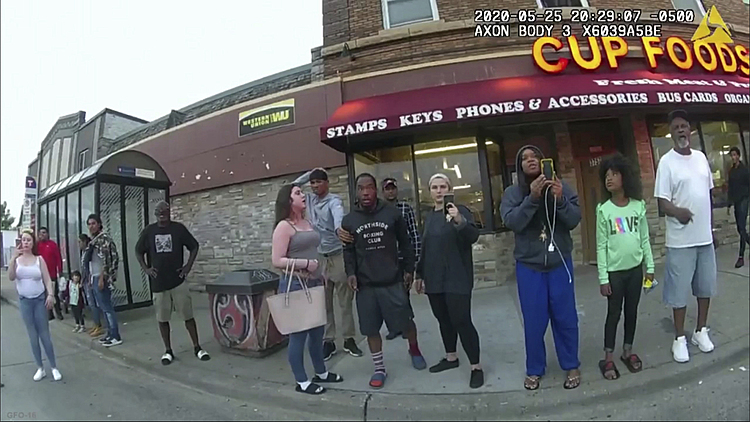 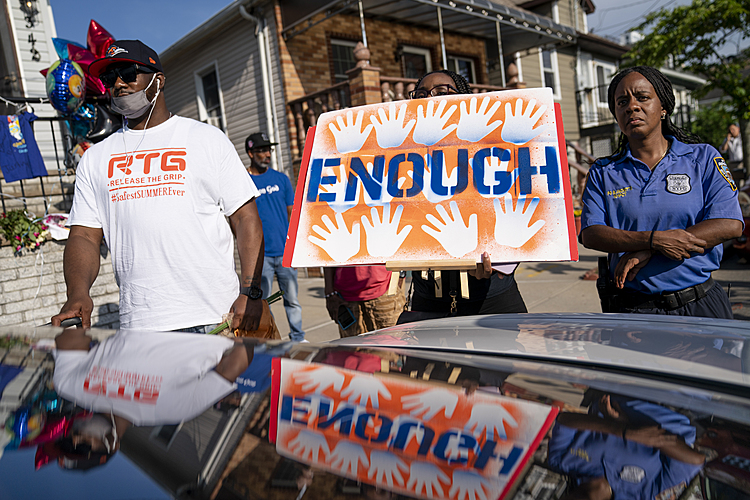