A candidate is using a global crowdfunding platform to raise funds to assist “underprivileged” students in Samatau and Falelatai pay for their uniforms and tuition fee.

A total of US$555 (approximately $1400 tala) has already been raised via the online crowdfunding platform.

In a brief statement uploaded onto the Go Fund Me account, Pa’u introduces himself and says they have set up the Taito Teleiai Lavea Lauvao Sinapati Educational Foundation to assist raise funds to help pay for school tuition, school supplies and uniforms for school-age children in Samatau and Falelatai.

He added that the children are “underprivileged” and cannot afford secondary and or tertiary level education with all fees raised going directly to the educational institutions.

“All funds will be paid directly to the schools and universities for tuition and to stores and business vendors for school uniform and or supplies. 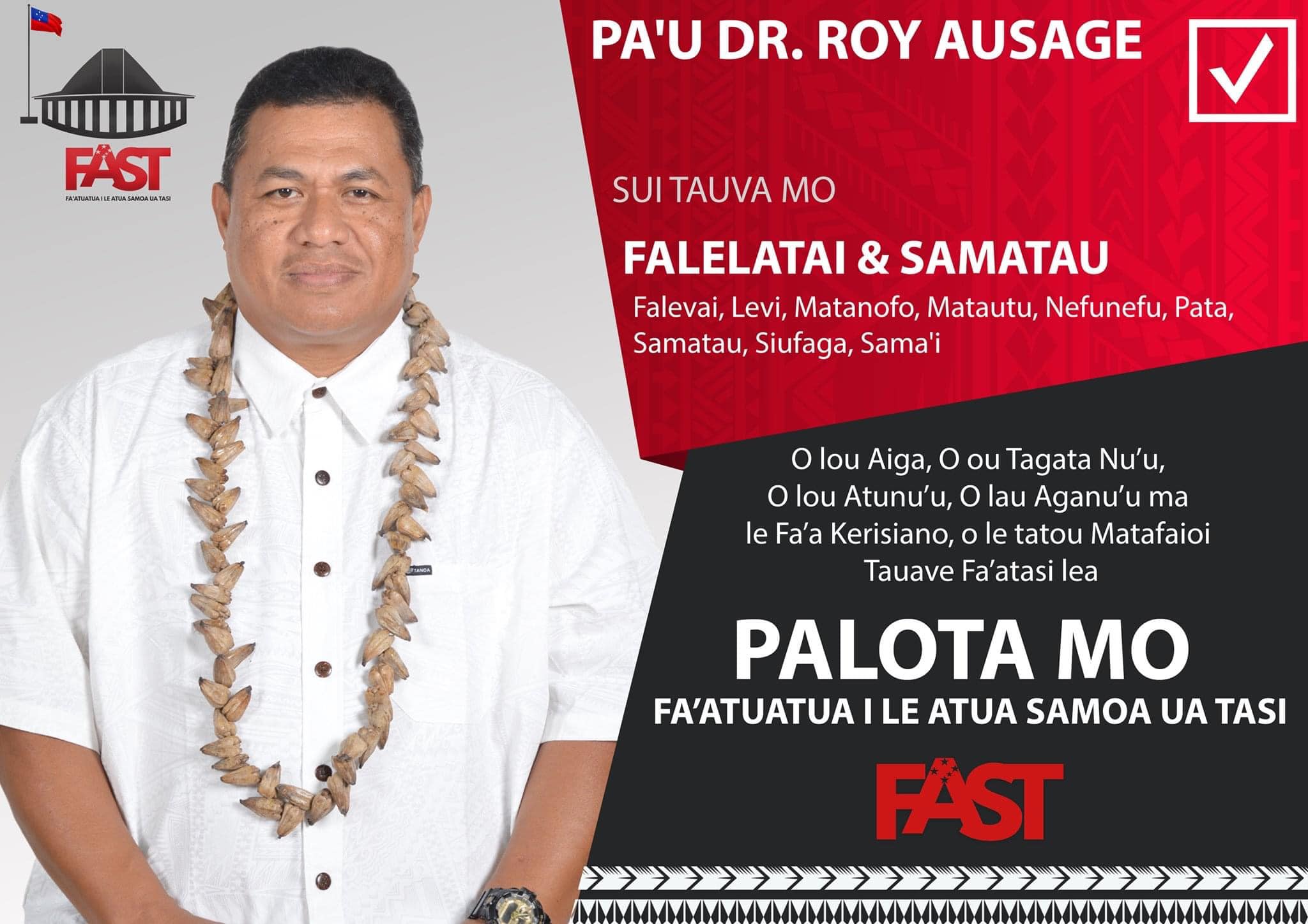 “Thank you in advance for your generosity and support.”

His statement on the crowdfunding page did not identify him as a candidate contesting the 2021 General Election in Samoa.

In a separate Facebook post, Pa’u explains that the education foundation is named after his father Taito Teleiai Lavea Lauvao Sinapati Ausage, who is still alive at 79 years of age and was a long-time teacher, educator, principal, education director and mentor.

“His life was dedicated to the education of our young Samoans during a span of at least 50 years in the two Samoas; Samoa and American Samoa,” Pa’u adds. “All funds received by the newly established foundation will be paid directly to the schools for tuition, and to the stores and business vendors for supplies and uniforms.

“Thank you in advance for your generosity and continuous support of our efforts to improve the quality of life of our people in the villages of Samatau and Falelatai.

“May the Lord bless you in a special way.”

The Go Fund Me page was set up by Pa’u out of Waipahu, Hawai’i according to information published on the site.

Pa’u – who is contesting the election under the banner of the Faatuatua i le Atua Samoa ua Tasi (F.A.S.T.) party – told the Samoa Observer at 12.06pm on Tuesday (Samoa Time) that he will respond to the question on whether the tuition fee could be seen as a form of bribery, but by press time had yet to respond.

His crowdfunding fundraiser was brought to the attention of the Electoral Commissioner, Faimalomatumua Mathew Lemisio, who in response said fundraisers are not prohibited under the Electoral Act 2019. 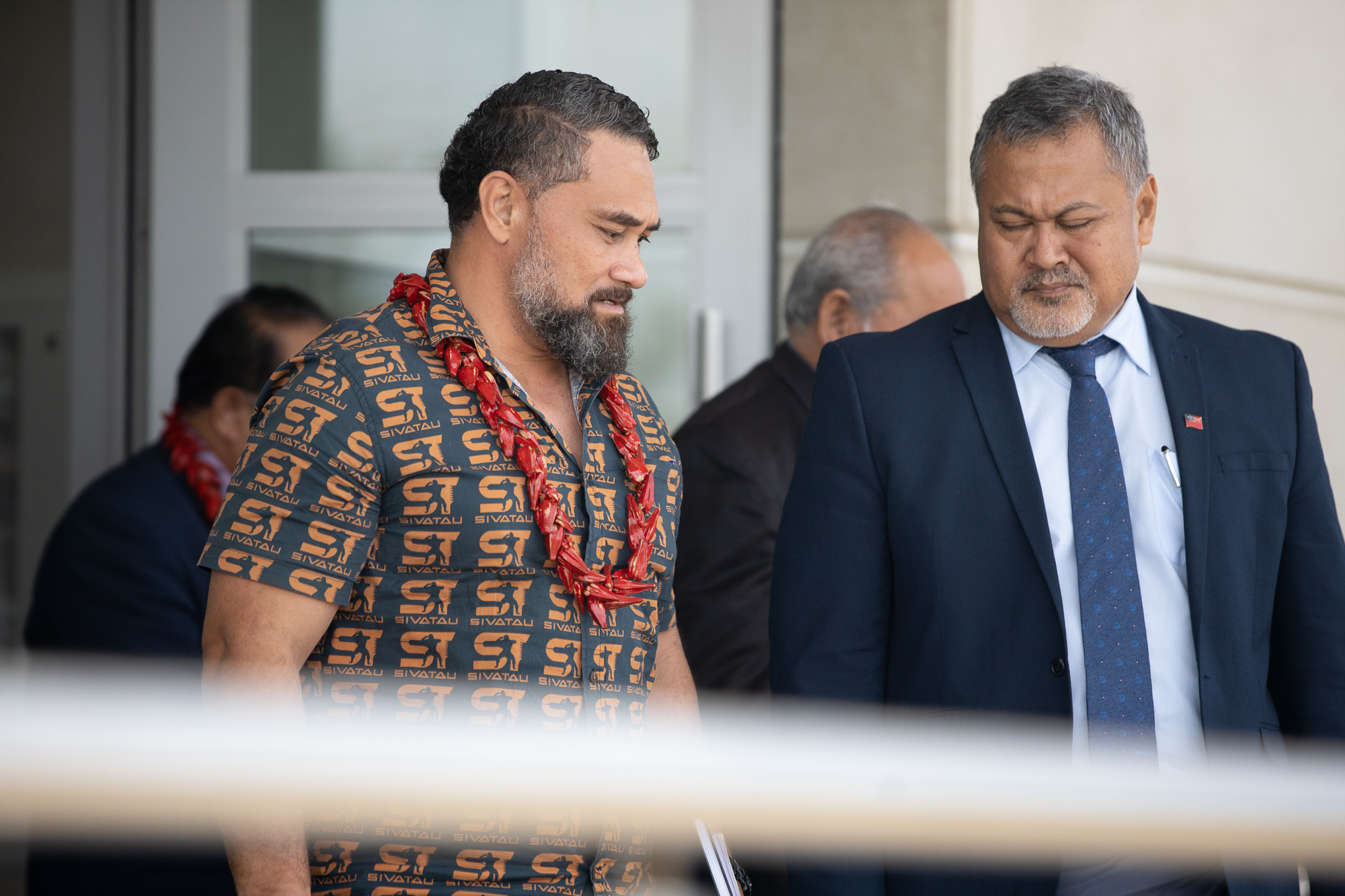 However, he says there are other laws already in place that regulate how a person can legally earn money in line with the provisions of the Electoral Act.

“Fundraising is not prohibited under the Electoral Act 2019. However, there are other laws already in place that regulate how a person can legally earn monies,” he stated in an email response to this newspaper. “How these monies are spent for the purpose of electoral campaigning is then subject to the provisions of the Electoral Act.

“If these monies are not spent in accordance with what the Electoral Act requires, then that will become an issue.

“Bribery is a serious offense under the Electoral Act.”

Under provisions of the Electoral Act 2019 relating to bribery, candidates who seek public office are not allowed to give any money – or offer – gifts or favours or a job to a voter (or to anyone on behalf of a voter) in exchange for a vote in his or her favour. The law applies before and after elections.

Bribery includes giving money and gifts to a person and asking them not to vote. Candidates and voters alike are prohibited from engaging in bribery under the law.