But there was more to her participation that drew attention of the Pacific island community.

Ardern also rocked a MENA kaftan outfit during the march watched by thousands in Auckland and possibly viewed by millions around the world.

According to Radio New Zealand, over 70 floats, including ones made by the rainbow community, political parties, universities and businesses, supported the LGBTTQI community.

This year's parade was the largest yet, with between 25,000 and 30,000 people turning out to watch the revelry.

Addressing the crowd, Ms Ardern, who has attended previous parades, said the government "walks beside" the Rainbow community.

The event was a great opportunity to celebrate diversity and connect with young people.

"Bullying, a sense that you can't be who you are in certain environments - we do still need to be worried about that."

"Those people are growing up all over New Zealand," Ms Ardern said. They needed to feel "safe" and "supported".

She said the parade sent a strong message to those groups. 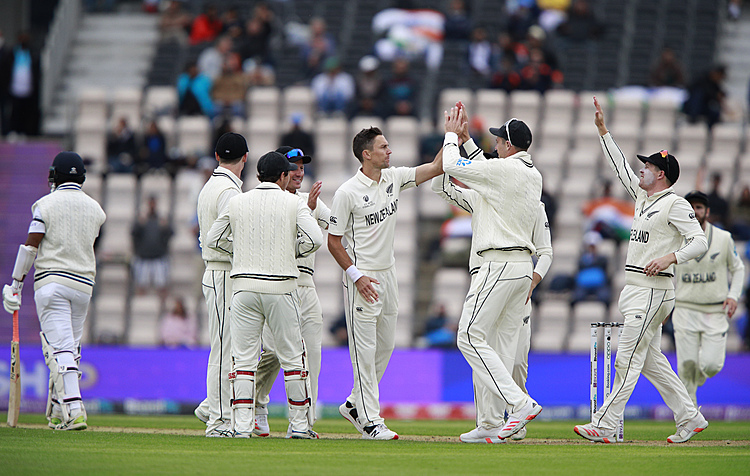