Dynasty overpowered Black Thunder 38–24 in the West Side Basketball Tournament at Gym 2 Tuanaimato on Saturday.

In the first quarter Dynasty took the lead 5–4 but in the second quarter Black Thunder attacked and scored to lead for the first time in the match 5–6.

Another two points were added due to foul play by Dynasty to take Black Thunder’s lead to 5–8. 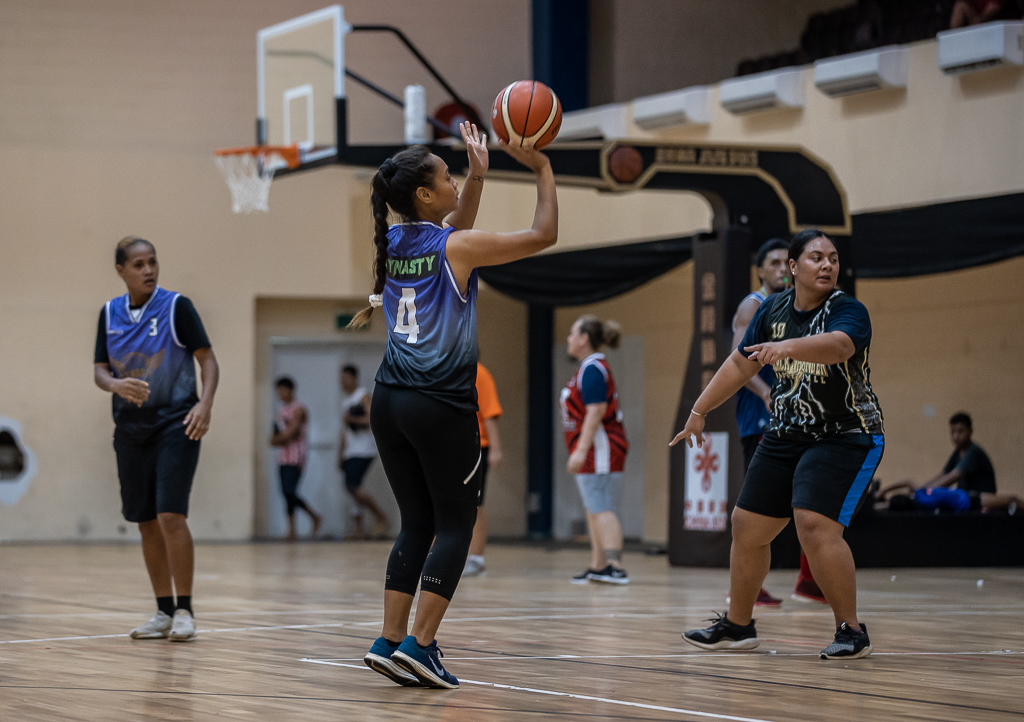 But Dynasty didn’t throw in the towel and scored twice to level the score 8–8 to go into the second quarter.

In the second quarter, Dynasty were again on the board, scoring three points to further extend their lead 14–8. But due to foul play, Black Thunder was brought into the game when two free throws were awarded to it, which led to two points and a score 14–10.

Just prior to half-time, both teams scored two points, though Dynasty maintained its lead 16–12. 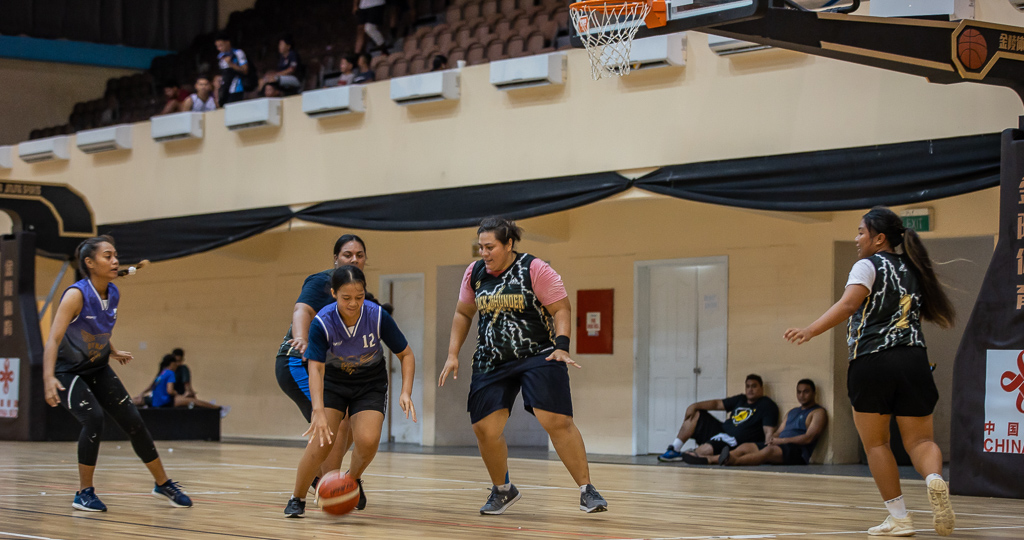 In the third quarter, Dynasty extended its lead with five throws, four notching two points and one throw earning a point to lead 24–12 in the match.

But Black Thunder refused to go away, again, fighting back with three throws with two earning two points and one getting three points to be behind by two with a 24–20 scoreline. 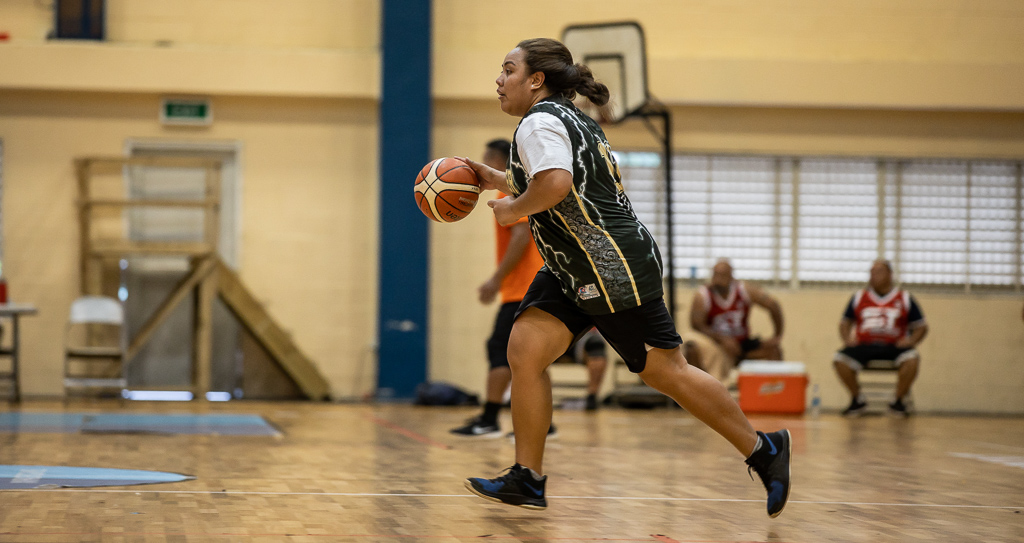 And before taking a water break, both teams pushed their rival though Dynasty appeared to have the upper hand with speedsters and sharpshooters. Though Black Thunder players were also relentless with their challenges and successfully wrestled back possession during the game.

In the last eight minutes of the game, Dynasty had seven throws which were all successful while Black Thunder only managed two to settle on a 38–24 score.

Dynasty Captain Pepe Tua Sefo told the Samoa Observer after the match that they were overwhelmed with their success and added that one of their advantages is that most of her team comprise a group of girls from one family. 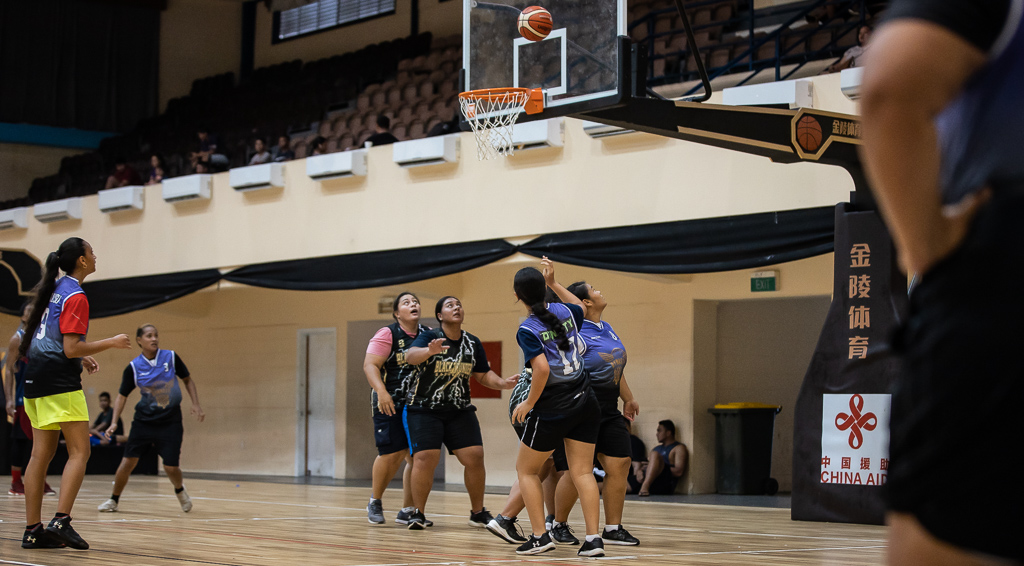 "I am happy with the results – we just started our club last year in June so we've got a few girls playing for us – these girls are like family, all the girls that are playing for Dynasty are from one family," she said.

Dynasty is part of the West Side Basketball tournament and according to Ms Sefo is still in the developing stage.

"For basketball, we are still developing, we're not perfect but we're still trying to put our team together and take the opportunity.

“This is one club, but we play for two different associations so we play for Central but also for West but different names but same players.”