Taua Faamoemoe Tala is the newly elected President of the Samoa Umbrella for Non-Governmental Organisations (S.U.N.G.O.). (Photo: Vaitogi A. Matafeo)

Taua Faamoemoe Tala is the newly-elected President of the Samoa Umbrella for Non-Governmental Organisations (S.U.N.G.O.).

The position upheld by Taua was discussed during S.U.N.G.O.’s annual general meeting on Friday at Hotel Millenia. 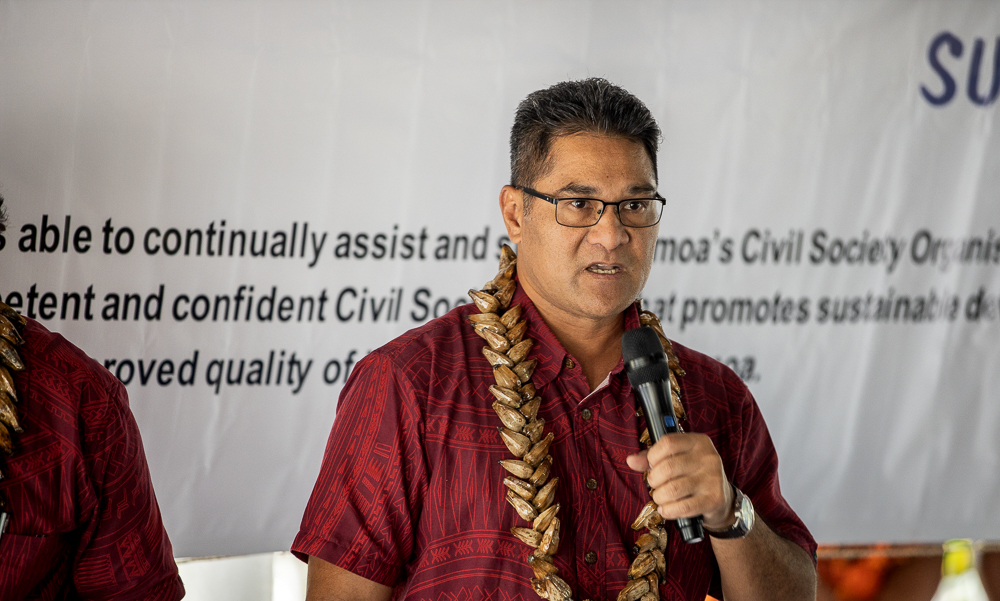 After the agenda items were ticked off, an election was held for officers and council members.

According to Taua, it has always been a dream of his to lead. 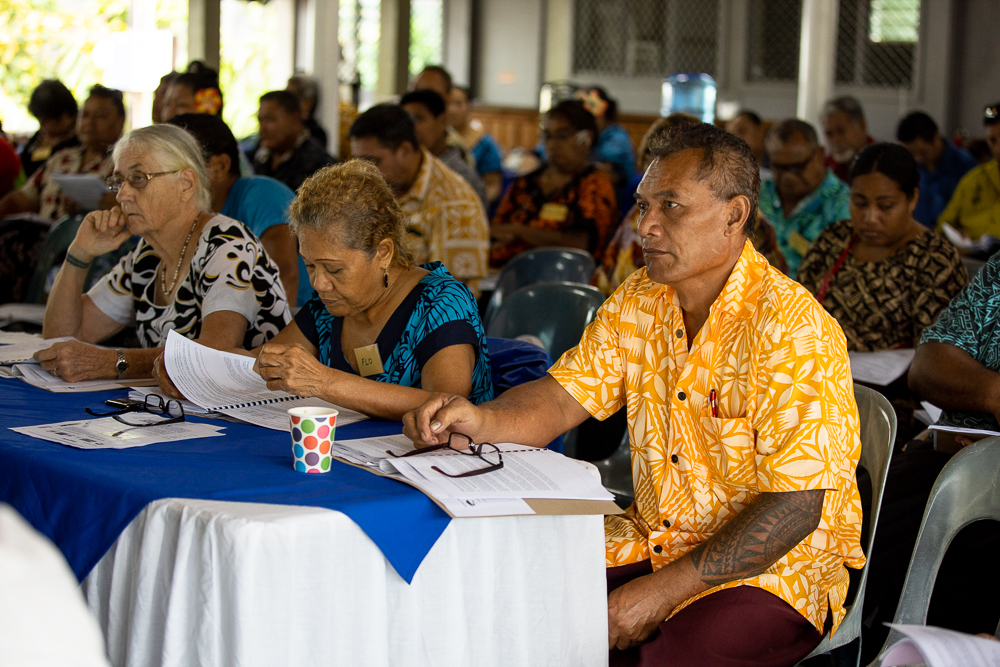 “I feel happy. And it is a privilege for me to be the President and in which I acknowledge the members appointing me,” he told the Samoa Observer.

He said he hopes to continue the organisation's efforts to work together with members of the community.

“In going forward, I will be looking at the strategic plan in terms of the vision of S.U.N.G.O. and what we hope to accomplish in the upcoming years.”

Taua also suggested that there is need for more improvements in order to realise the vision and mission.

“We need to revisit our plans in terms of implementing relevant ideas on how we can serve the communities.

“I also want to build a good relationship with the Government of Samoa because S.U.N.G.O. is not a Government body but we have our own role, to work together with them in terms of funding or grants, we don’t have to isolate.”

The 54-year-old added that they do not support everything by Government but at least they have a voice.

“We can voice what the communities need.

“The most important aspect in this line of work is working together as a team, if not, it will never work out.”

He also added that they will also look into the roles played by donors so that the communities are well supported.

An employee of the National Bank of Samoa, Taua joined S.U.N.G.O. one year ago as a member through his role as the President of Lalomanu Farmers Association.

SUNGO was founded in 1997 and was registered as an Incorporated Society in the following year. The organisation was established to provide alternative development options and assistance to vulnerable groups in Samoa and to provide input into Government policy from Non-Governmental Organisations (N.G.O.s), Community Based Organisations (C.B.O.s) and Civil Society Organisations (C.S.O.s) on issues which concerned them.

The Little Sisters of the Poor and residents of the country’s only elderly home are prepared for any developments should COVID-19 reach the island, says its sister-in-charge.