Two new lawyers have taken their oaths of admission to the bar in the Supreme Court and will boost capacity within the Attorney General's Office.

Both the newly sworn-in lawyers will work as prosecutors in the Attorney General’s Office.

In an interview with the Samoa Observer, Ms Tiitii said her graduation as a fully-fledged lawyer was a milestone that was set 11 years ago. 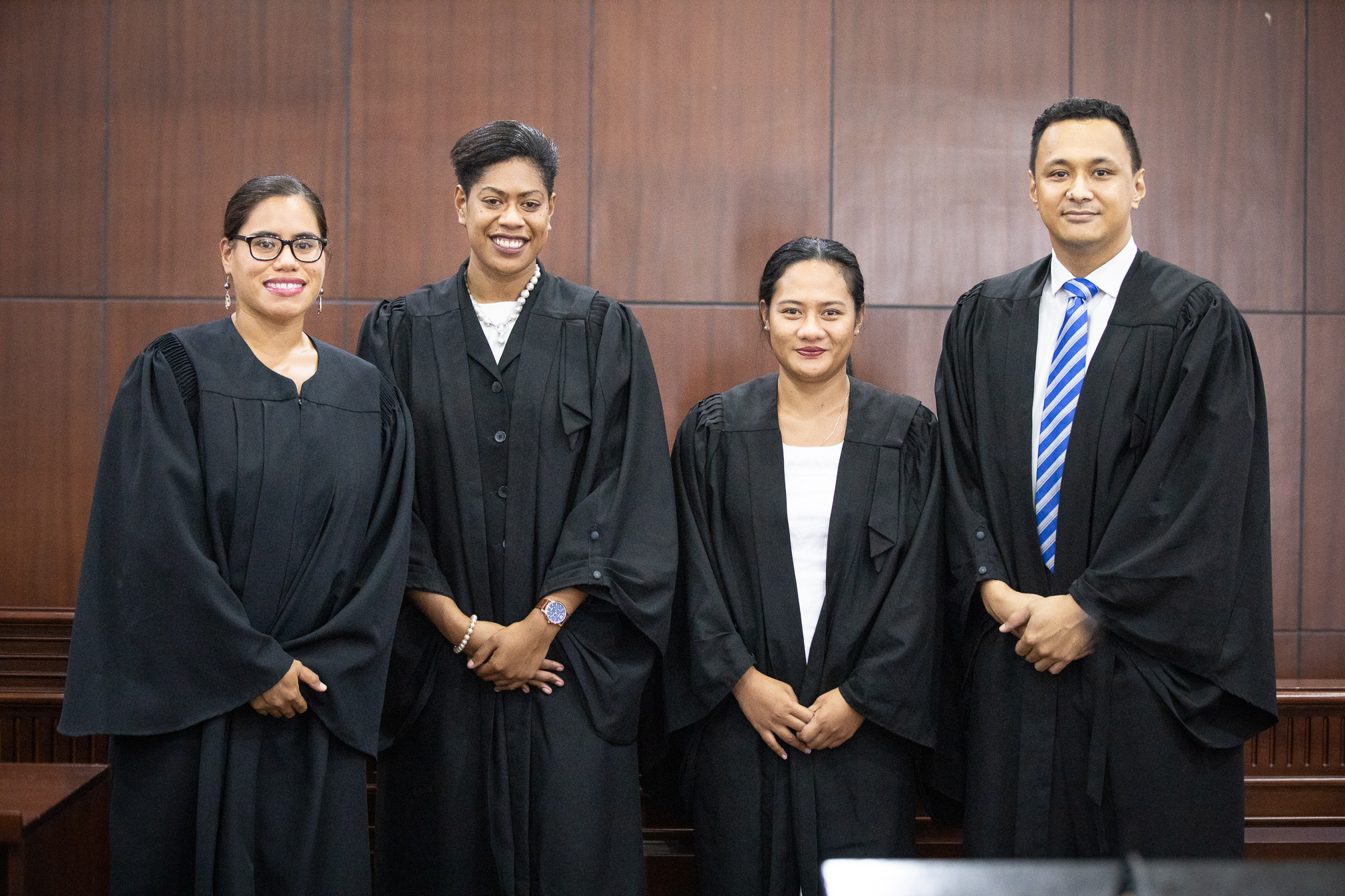 Her journey as a lawyer, which culminated with her getting sworn-in on Wednesday didn’t follow the normal route, as she had to study for her law degree in China.

And due to Samoa having a different legal system, she had to spend another six years in the Attorney General’s Office after graduating in 2015, as part of her transition before her admission in the Supreme Court on Wednesday.

“I graduated in 2015 but given that my law degree is from China, we have different legal systems so it’s been a struggle, I am thankful to the Lord that finally.”

In terms of the big picture and where it places her in terms of her profession, Ms Tiitii said she has always wanted to help people and create a better world through law.

“[I want to] help people, help the world become a better place [and] help Samoa uphold the law – that’s it and give back to the people my services.” 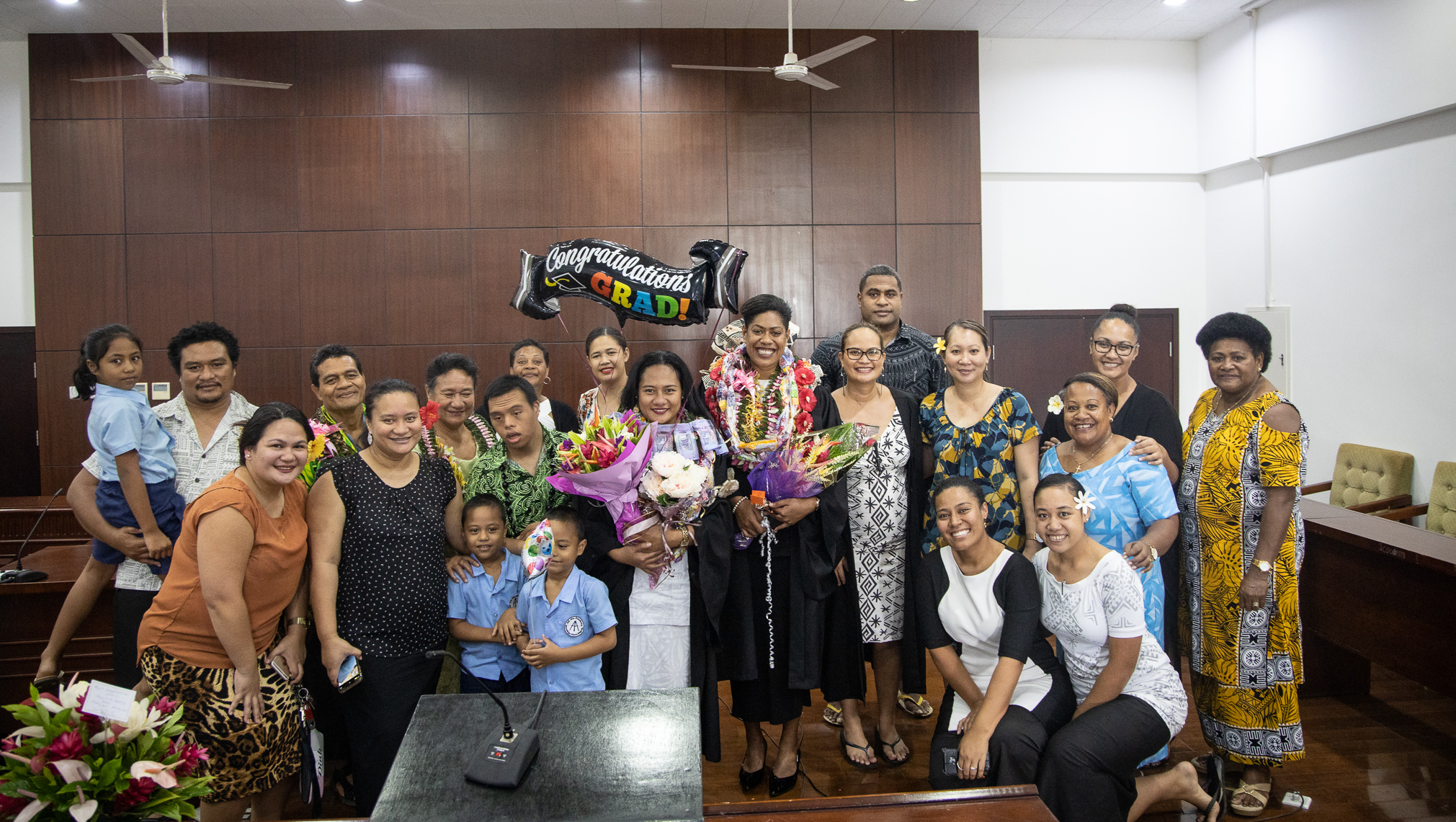 She went to China to pursue a law degree after completing the National University of Samoa’s University Preparatory Year programme, and graduated with a degree in economics and law from Zhongnan University in 2015.

She studied for the bar examination while working at the Attorney General’s Office and upon her admission to the bar on Wednesday is now the first lawyer in her family.

“First of all I thank God for His blessings that I have successfully completed my studies,” Ms Tiitii said. “Thank you also to my parents for taking care of me and to my office and the Attorney General Savalenoa for her support throughout all these years and to my team.”

Ms Tiitii’s parents, family and colleagues witnessed her admission to the bar in the Supreme Court’s Courtroom No. 1 on Wednesday.