Samoans flocking to Australia via N.Z.

Just four per cent of Samoans who move to Australia go straight from the islands per year, with the rest migrating via New Zealand, new research shows.

Australia National University Professor Stephen Howes and Research Officer Sherman Surandiran found of the (on average) 1,188 Samoans migrating to Australia each year, an overwhelming majority do so after gaining permanent residency in New Zealand.

According to national figures from Australia and New Zealand, between 2013 and 2018 an average of 49 people migrated directly from Samoa to Australia. But Samoan migrant numbers are significantly higher than that. And New Zealand is losing about the same number Australia gains, the researchers found. 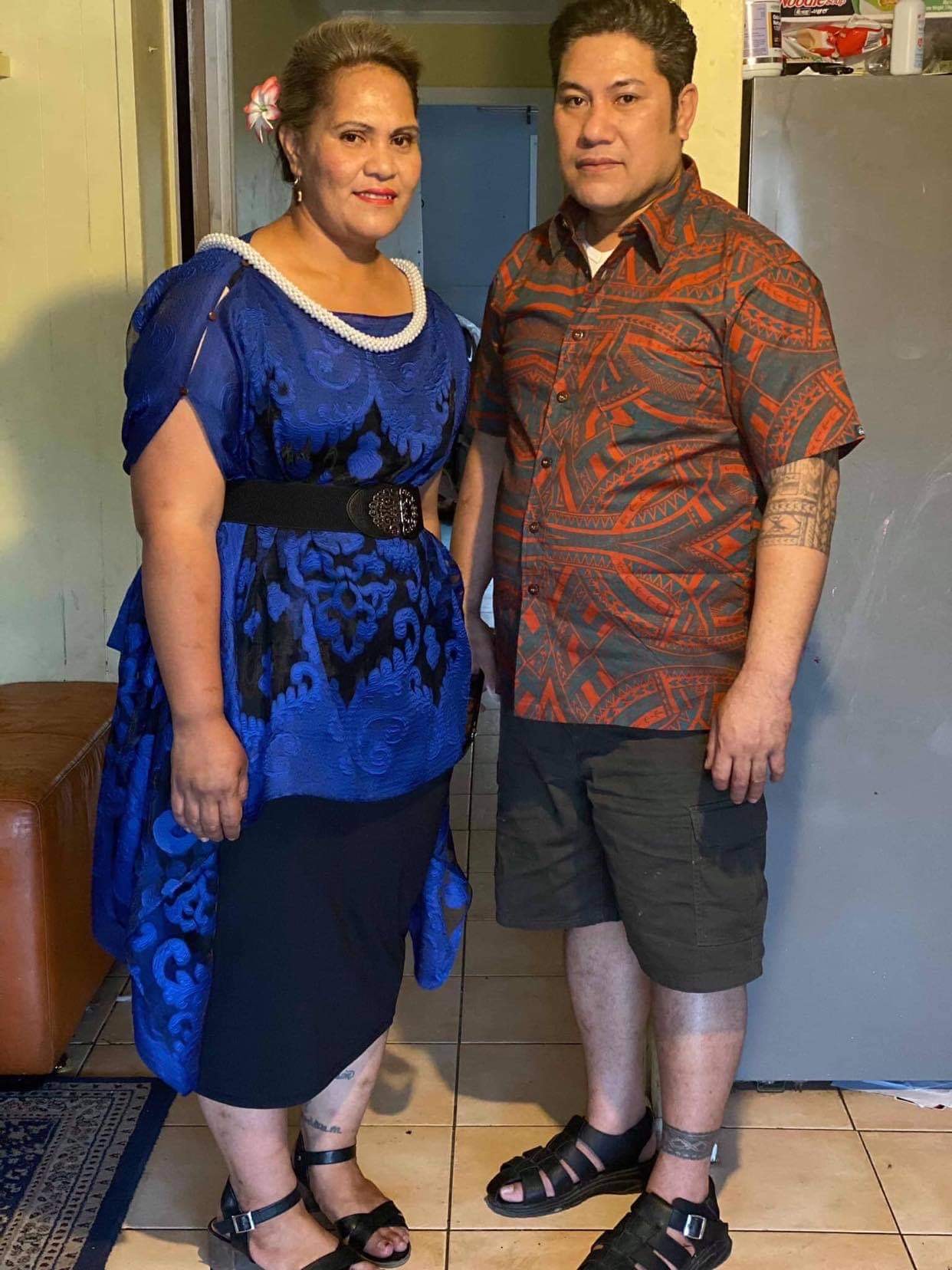 “On average 2,218 Samoans gained permanent residency in New Zealand each year over the period 2013 to 2018.

“But the number of Samoan migrants in New Zealand increased annually by only about half that total of 2,218, that is, by 1,081.

“What happened to the other 1,037? That number is almost identical to the 1,139 (1,188 minus 49) Samoa-born who started living in Australia without getting permanent residency.”

One woman who knows this route is Anelita Wilson. Now based in Brisbane, she and her husband moved to Christchurch, New Zealand with their three children in 2005. Then in 2013, they moved to Brisbane with three more children in tow.

She was unequivocal about why they headed for Australia, and why they plan to stay there indefinitely.

“I didn’t think we would end up here, but everyone said come to Australia, there is more money,” she said.

Seven and a half years later, the Wilson brood has grown to 11 children and their eldest two are working and contributing to the family expenses.

Mrs. Wilson said they send money to Samoa every fortnight (and sometimes more often with Peseta holding high responsibilities in his village), give funds to their church community regularly, and send their seven younger children to Catholic school. But they never stress about money the way they did in Christchurch.

She and Peseta both work full time and earn several times more per hour than they did in Christchurch. And their money goes further in Brisbane, with bills and groceries allegedly cheaper there.

Mrs. Wilson and her family first made it to New Zealand under the Samoan Quota scheme. Within three years they had applied for their citizenship and when they decided to go to Australia it took just a week to sort out their children’s citizenship.

They first decided to leave after the 2011 Christchurch earthquake. It had been a shocking experience, and soon after Mrs. Wilson lost her job as an aged care worker.

Friends and family in Australia had been over to visit and could not stop singing praises of their lives there.

“So my husband came first in March [2013], and stayed with a friend. He got a permanent job as a welder the next day,” she said. The rest of the family followed that June, and Mrs. Wilson found a job quickly enough too.

“In Christchurch, I started on a rate of NZ$10 per hour. It was hard for us money wise. My kids were going to one of the Catholic schools there, we had to balance helping with the family, the church, and we didn’t have enough.” 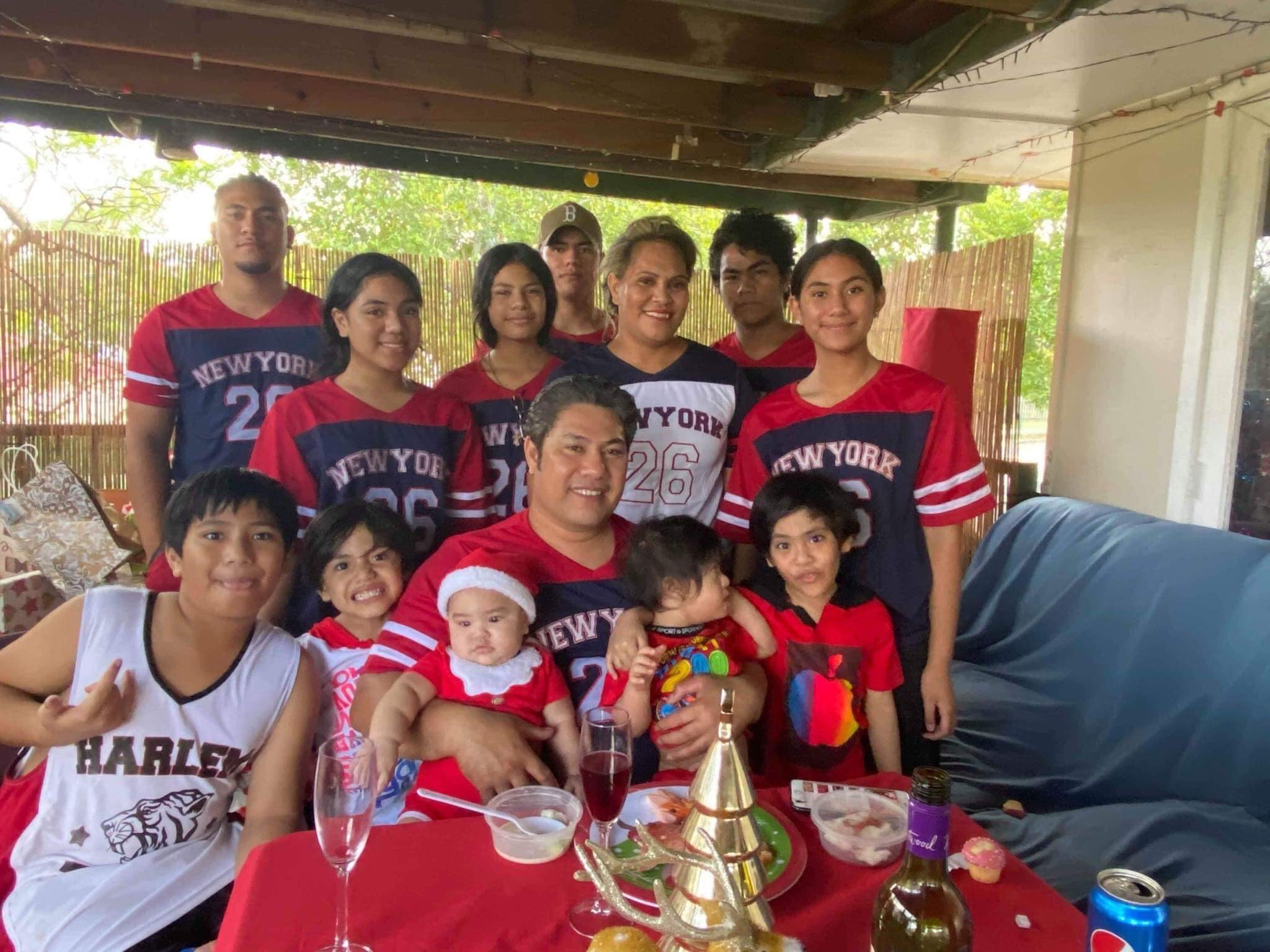 Now in Brisbane they can meet all their basic needs and still have plenty to spare, with no credit card or loan debts to speak of. Before the pandemic they were travelling back and forth to Samoa frequently, compared to just one trip in eight years while they lived in Christchurch.

“Now we are saving money, we travel to Samoa. For me, it’s more money than in New Zealand, and everything is cheaper compared to Christchurch,” she said. Even their cars are fully paid off.

They have such a better life in Australia that they were finally able to formally adopt two of their children, a process which had been denied in New Zealand because they never had enough money in the bank.

Now all their children, including those born in Australia, have their New Zealand passports and sooner or later the family will start the process towards Australian citizenship too, but only after they buy a house later this year with their pre-approved loan.

Mrs. Wilson said among the families in their Samoan community, many have similar stories. They try to make it work in New Zealand, but leave when the cost of living gets too high.

Samoans, and other migrants to New Zealand, are eligible for citizenship after living there for five years. Once citizens, they are eligible to live in Australia.

Professor Howes and Mr. Surandiran point out that the data shows how “dynamic” the migration process is.

“That Samoans come to Australia via New Zealand is well-known,” they write. “But the extent to which this pathway predominates is perhaps less understood: only 4% of Samoans who migrate to Australia come directly from Samoa.

“It is interesting to see the extent to which New Zealand is used as a long-stay transit point.”

They also highlight how their research compiles four different data sources which have remarkably consistent data.

“It is nevertheless clear that a number of Samoans equal to about half of the rate of gross migration to New Zealand leaves annually from New Zealand for Australia. Hence the two countries have approximately the same rates of net migration of Samoans by birth.”

The researchers suggest one reason behind the shift out of New Zealand is for better salaries and living costs, which mean better remittances to send home to Samoa.

They found that per capita, remittances from Australia are worth two and a half times those from New Zealand.

And as New Zealanders in Australia, while not permanent residents, Samoans do get significant benefits, the researchers say, from childcare benefits, pensions to healthcare, education and unemployment benefits.

“From a policy point of view, Australia, via its visa-free travel agreement with New Zealand, is providing preferential migration treatment for Samoa, they write.

“The New Zealand pathway is the dominant migration route for Pacific islanders coming to Australia.”

In a statement, New Zealand High Commissioner to Samoa Trevor Matheson said as well as Samoans, New Zealanders have been “moving across the ditch” in growing numbers recently.

He said New Zealand has been Samoa’s “point of first-entry to the world” for a long time because of how connected the two countries are.

“It is no surprise that the significant numbers of Samoans migrating to Australia and beyond have been able to do so because of their links to New Zealand residency and citizenship.

“Once Samoan nationals have obtained New Zealand residency or citizenship, their ability to travel to and settle in Australia and elsewhere is no different to those who were born and raised in New Zealand.

“We know the numbers of Kiwis moving across the ditch, not necessarily of Samoan-descent, have grown exponentially over recent years.”

The Australian High Commission to Samoa was approached for comment and referred this newspaper to the Australian Department of Home Affairs, who when contacted advised that they would respond in due course.