A taste of Paris in Vaigaga

The taste of France can be found in the most unlikely of places, including a small bakery in Vaigaga, METRO, where patrons practise their French while mulling over their orders.

Owners Lagituaiva Fruean, 65, and her sons Francis and Anthony Coe are keeping Parisian tastes alive for customers lining up to choose from croissants to pain au chocolat to baguettes.

“Oh. You want some more?,” Ms, Fruean asks a customer who left the store earlier but reappears for another pain au chocolat.

She expertly exchanges words in French with her son, Anthony, who works in the bakery and retail storefront while his older brother. Francis bakes in the back of the store.

But she greets customers in Samoan and another in English. 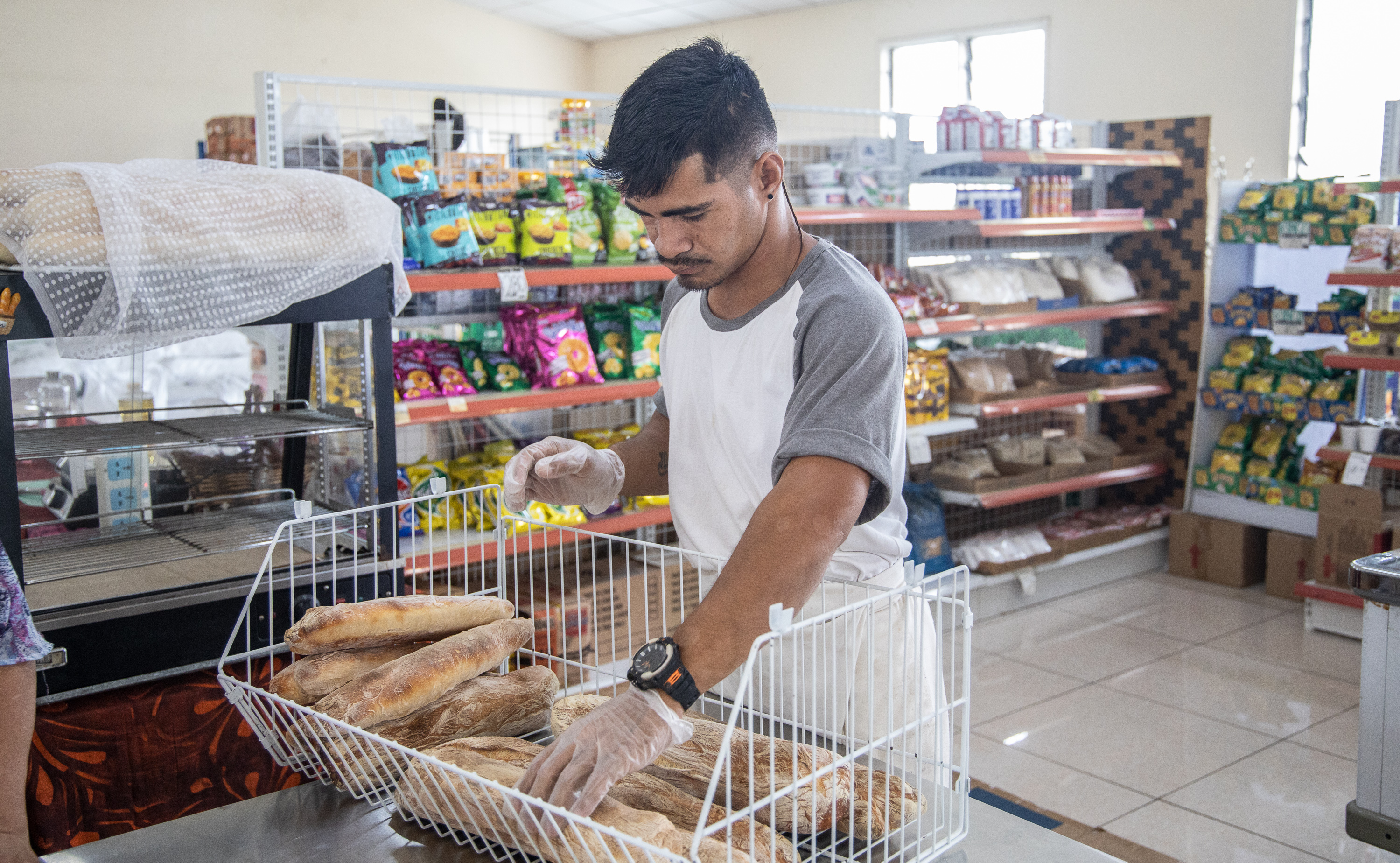 They lived in France for 20 years.

“We left Samoa in 1985 for their father’s work,” Ms. Fruean told the Samoa Observer.

“We lived in the suburbs [but] it’s been 10 years since his retirement.”

METRO began as a retail shop opened by her husband which the family later expanded to include a bakery specialising in French bread and pastries.

It’s a dream come true for Francis who did a lot of baking prior to the bakery’s opening but only for his family and close friends.

When his mother craved baguettes, he made them; they soon became a must-have for one of his father’s friends.

“Francis [...always] baked on Sundays because we love to have bread on Sundays but it was just for us. Francis was only baking for us,” Ms. Fruean said. 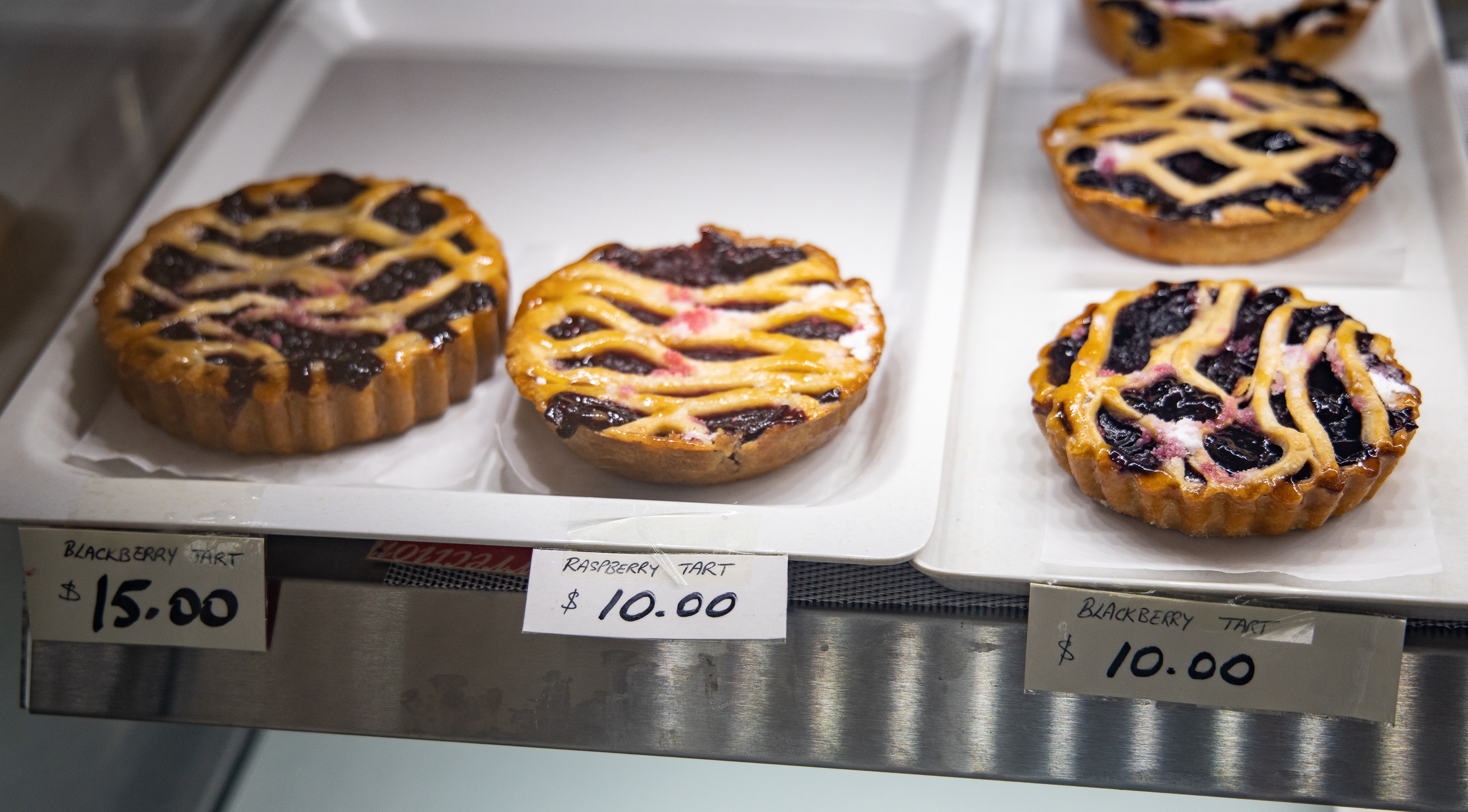 “There was a push from others to open a bakery […] now he is now using his time for the bakery. We started here with baguettes and later we added the other [offerings].

“The pastries are the most popular. It’s a dream come true for the boys.”

“People are familiar with the croissants but they take the other items out of curiosity,” she added.

“When we arrived in France, the baguettes we started eating were normal baguettes. As we stayed on we came to love the traditional. It is our favourite.” 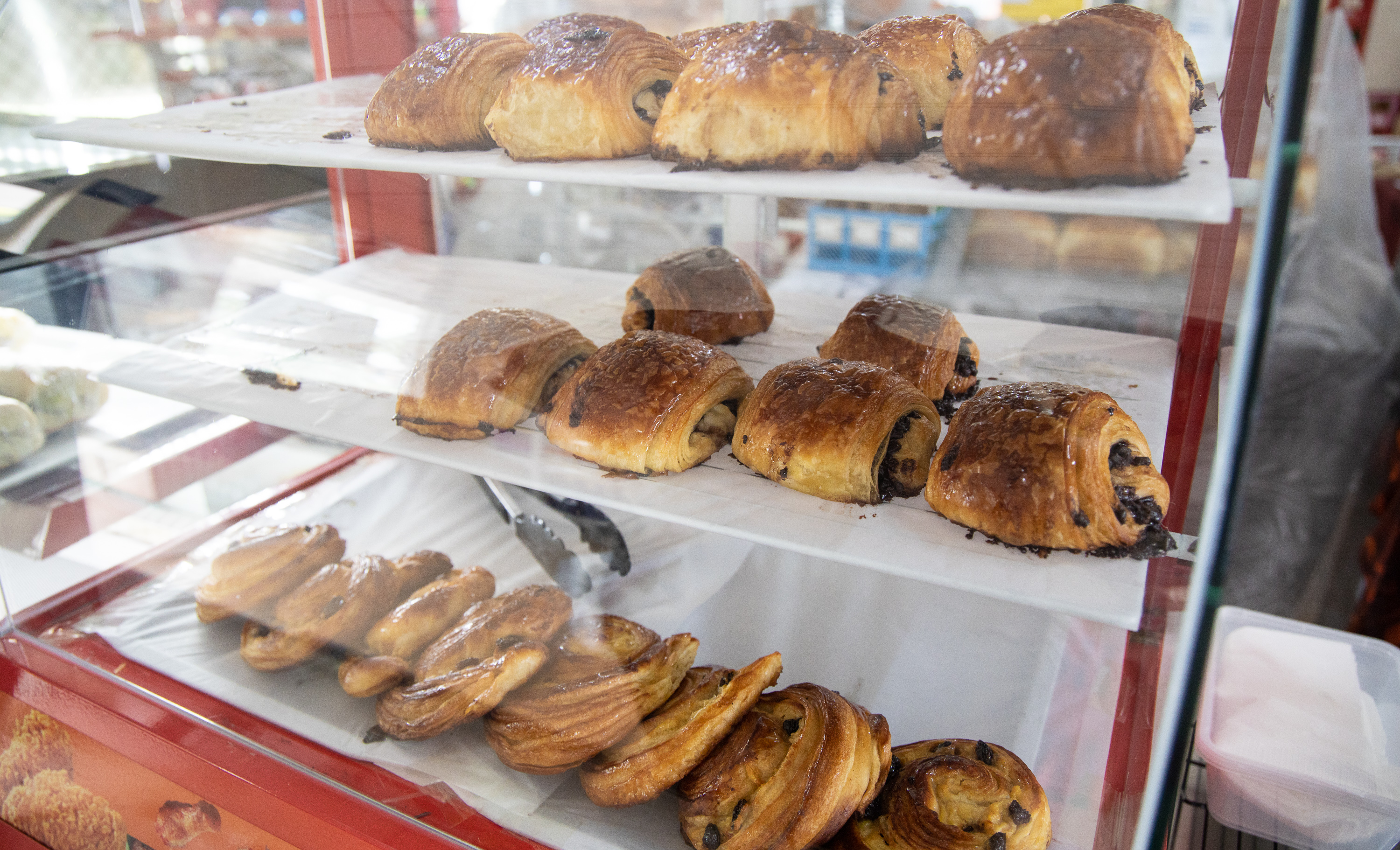 Ms. Fruean says the bakery offers its widest variety of breads and baguettes on Saturdays.

“We have chocolate bread and breadfruit and raisin bread,” said Ms Fruean.

It was for the schoolchildren at the nearby Vaigaga Primary School campus that METRO introduced the chocolate-topped toasted baguette.

Stationed at the storefront with his mother, Anthony enjoys exercising his culinary creativity with new snacks and original sandwiches using his brother’s fresh-baked baguettes. 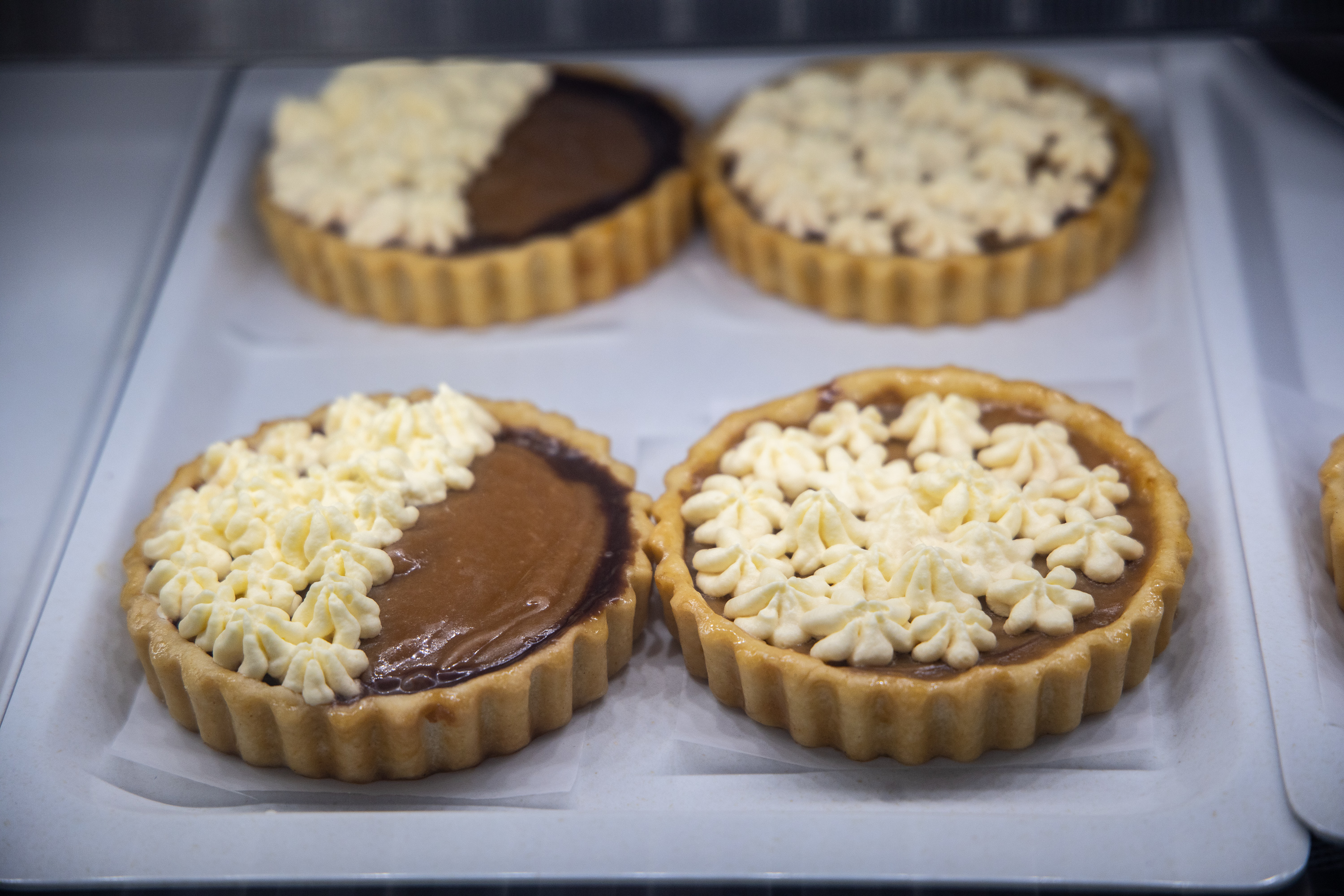 His creations include smoked chicken and pepperoni sandwiches.

Anthony toasts up the sandwiches for an extra crunch; while the chicken is smoked in-house.

“I am not a chef. I like cooking and I am more into making these,” Anthony said of his sandwich art.

“I really don’t want to do what everybody else is doing. I am not interested in doing something that somebody is already doing.”