Survivors and victims of cancer were honoured on Sunday in a commemoration service for World Cancer Day hosted by the Samoa Cancer Society and the Seventh Day Adventist community.

The service, just ahead of the international World Cancer Day on Thursday 04 February, was an opportunity to highlight those working to fight cancer in Samoa.

Speaking to the congregation, S.C.S. President Su’a John Ryan said World Cancer Day is a call to action, because everyone can have an impact in the fight against the disease. 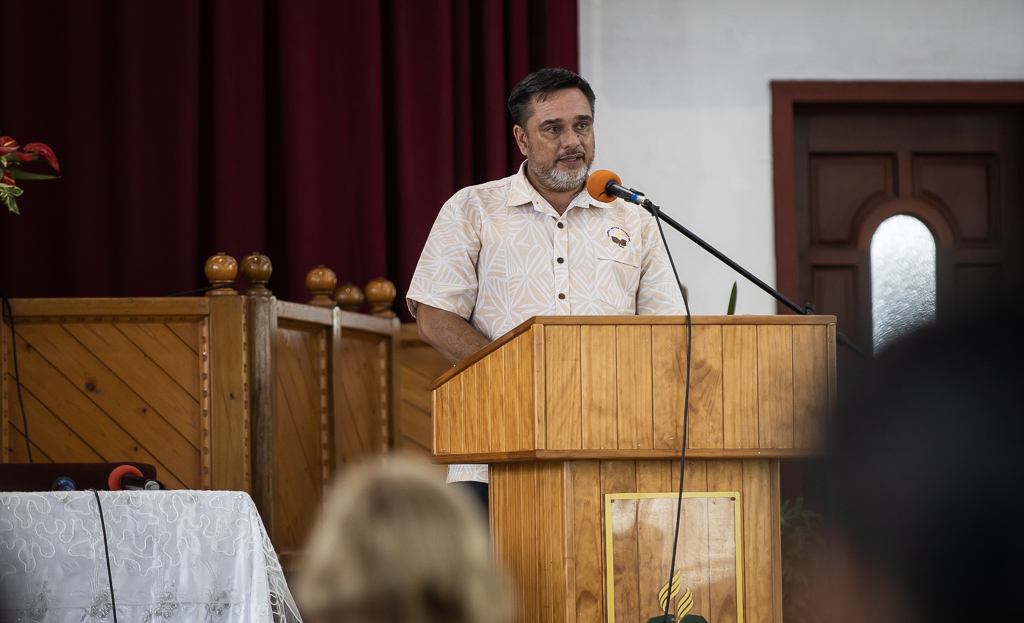 He said last year 78 people were referred to the society with new cancer diagnoses, and of those 26 have passed away.

Su’a reminded the audience to be vigilant, get tested often and seek help if they are unwell because early detection of cancer can be lifesaving.

“All our actions matter,” he said.

Also in the audience was cancer survivor Julius Maiava, who at just three-years-old was diagnosed with testicular cancer, after surviving measles in 2019. 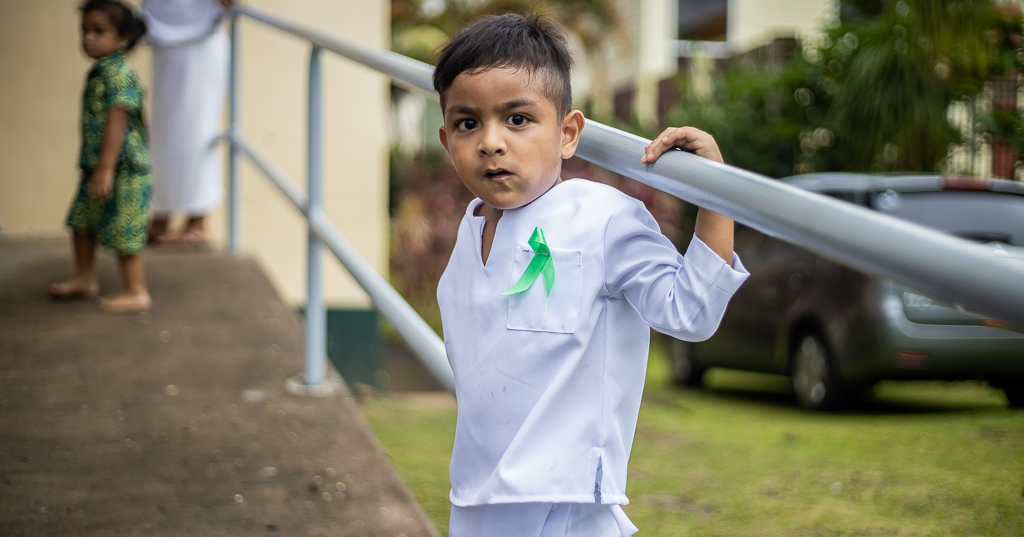 His first brush with cancer was in July 2019, and he underwent surgery to remove a tumour in his testes. After a brief respite, he was suddenly sore and ill again in September, and his mother took him back to the surgeon.

The testicular cancer had returned, and metastasised or spread, through most of his little body, the doctor explained.

His mother Usoalii Maiava took him to New Zealand and he had successful treatment at Auckland’s Starship Children’s Hospital. But the border closures left him stuck in Auckland a lot longer than they would have liked. 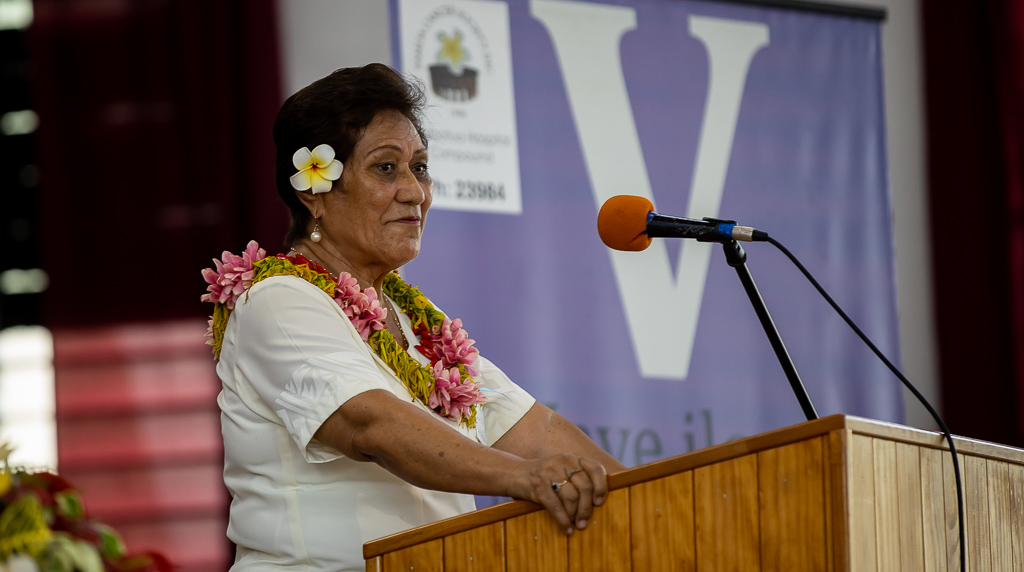 At the service, choirs from across the S.D.A. community performed, and Minister of Health Faimalotoa Kika Stowers-Ah Kau gave a short address.

She thanked everyone including the hosting church, and highlighted how despite the different names of the denominations, all worship one God.

“My heart of full of gratitude towards our country for its perseverance during hard times. If we are called to a certain task, let us work together so that we will serve the Lord.” 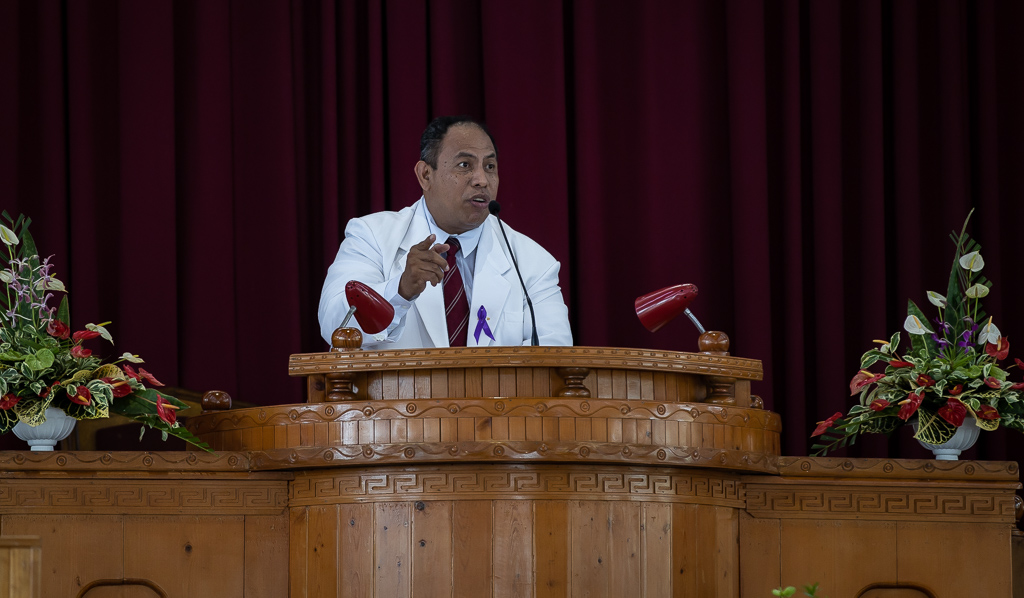 Newly-appointed President of the Samoa and Tokelau Adventist Mission, Pastor Sione Ausage gave a stirring sermon and welcomed the congregation to the service.

He said his community was honoured to be hosting the World Cancer Day event.

This year is the final year of a three-year theme, I Am And I Will, a global call to action for everyone to consider how they can end the scourge of cancer.

In 2021, World Cancer Day organisers want each individual to “speak up, stand up and take action” to help save lives.

The website is full of ideas and examples of how people can participate in an international effort to raise awareness of the disease, honour survivors, fund research and support organisations working in the cancer field.