Residents of Magiagi will benefit from a new 1.8 kilometre inland road commissioned on Saturday. (Photo: Vaitogi A. Matafeo)

Residents of Magiagi will benefit from a new 1.8 kilometre inland road commissioned on Saturday.

A small ceremony was held to officiate the new road opening at the village's Methodist Church hall.

The event was attended by Government representatives, local residents and chiefs. 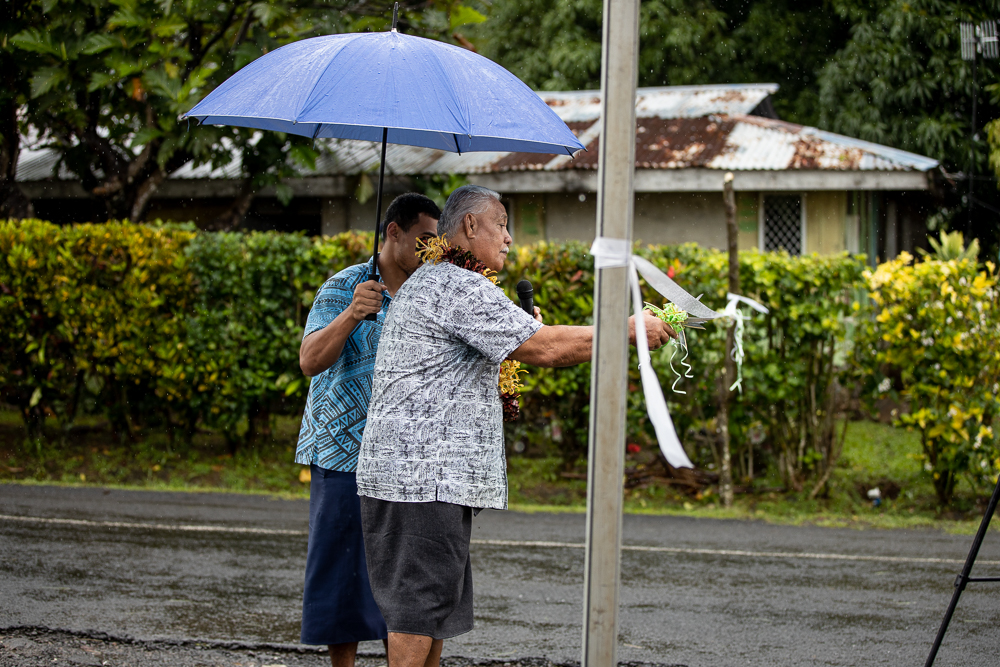 “The construction works [to the road] renew your old and damaged road.

“There is no greater feeling than [the feeling of] happiness and gratitude when it comes to opening this new road, to make sure that transportation is safe for those who will be using it," said the Prime Minister. 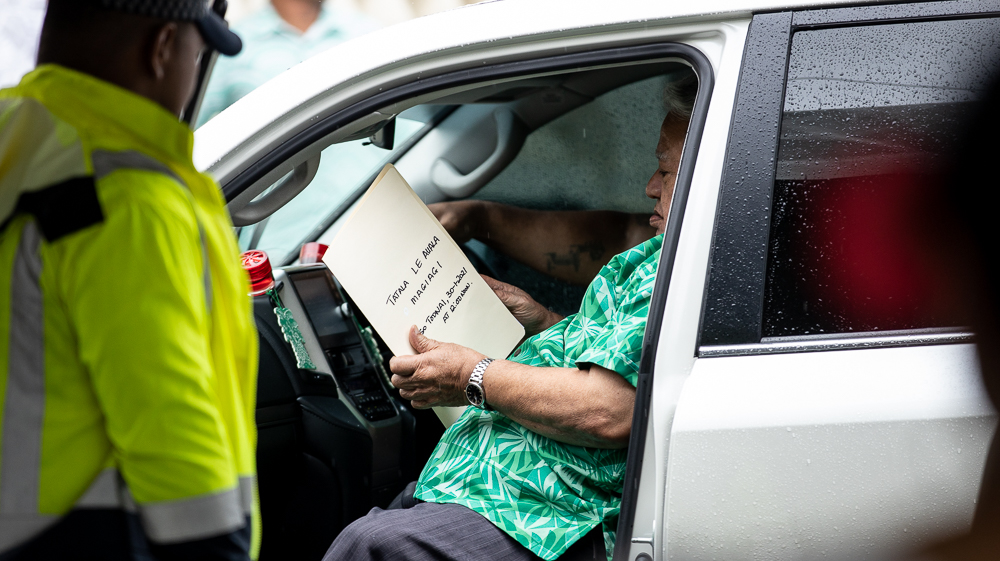 Tuilaepa said the new road was built by Lee Transport, at a cost of $790,197.75, after winning the bidding process.

He added that due to ongoing Parliamentary sessions, it has meant less time available to carry out some of the duties that need to be carried out. 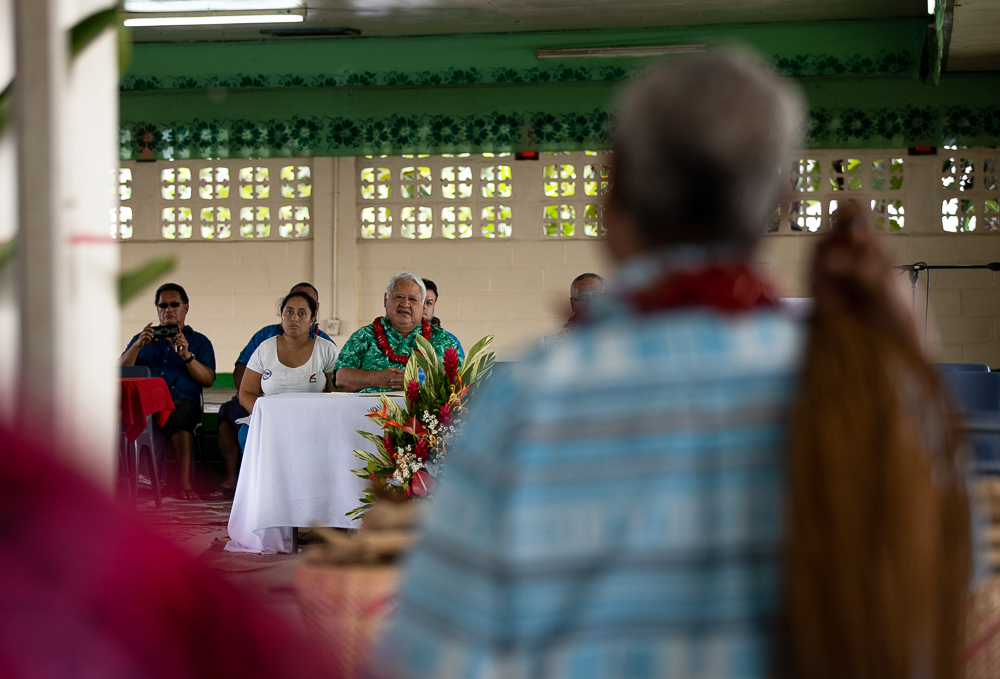 “We also thank the support from village chiefs and its council because the road works have been successfully completed," said Tuilaepa.

Tuilaepa added that the new road will make travelling easier for motorists and assist villagers through better accessibility to plantations and farms.

“These developments aim to improve the lives of our people."

More than ten new roads have been commissioned on Upolu and Savaii since late last year by the Government.