Water might have been everywhere during the past two weeks with a long period of heavy rain but for one family at Faleasiu, accessing clean quality water on a daily basis remains a challenge.

Ask Pio Fesola’i from the village of Faleasi’u and he will tell you.

The 40-year-old father states that his family is struggling without water.

“We don’t have a water source now,” he told the Village Voice.

“I don’t really remember the last time we had water.

“For all I know it’s not just my family but this whole side of our Village.

“We went to the Samoa Water Authority several times and requested if they can help us out a little but they said the same thing “Onosai mai o lo’o fa’asolo atu.”

As of yesterday, the family was desperate.

He said they managed to get some help from other families but they can’t do this forever.

“The family living back there is where we get our water from,” Pio said.

“To be honest, sometimes I don’t pray to God for anything else but rain, because this is the only time we are at peace.“

“It’s been more than 10 years since the problem, there’s been no change and they’ve solved nothing. All they’ve been giving us have been excuses and stupid stories.”

The only time he said that it looked like something was to be done was before the elections.

“They come here before elections and say they’ll fix the situation, but nothing happens.

“Now we have to wait until the next election.” 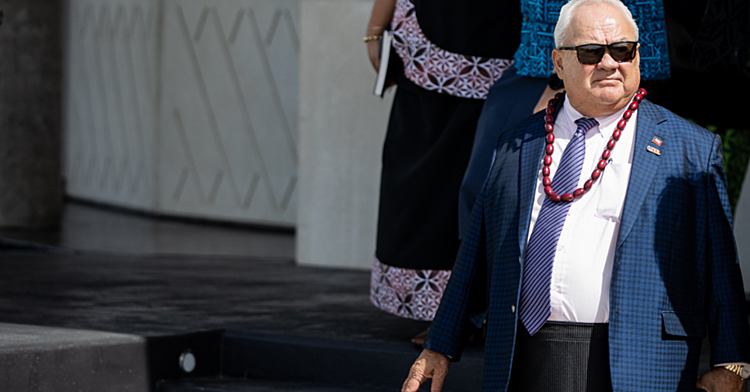 The Minister of Public Enterprises, Lautafi Selafi Purcell, says international border closures have further delayed the delivery of a new Samoa Airways aircraft that had been planned to arrive in July.