Study finds that some islands are expanding despite climate change. (Photo: Anetone Sagaga)

A recent study that found hundreds of islands in the Pacific are growing despite global warming is one of the first to study the cause.

Dr. Paul Kench is a professor of Earth Science at the Simon Fraser University in Canada and he told the Samoa Observer in an interview that the article zeros in on one potential cause which how reefs produce sand and gravel material that contributes to islands.

He described that in the atoll systems, the islands are predominantly made up of the broken-up remains of organisms that are growing on reefs and when they die, the waves come and physically break those down and transport them to islands.

He stated that the article was looking at where we have reefs, where the production of that material is all taking place at a reasonable level to be able to contribute to the island expansion.

It is one of the causes we know of how islands are formed and what it shows is that there are places where islands expanding, and sediment production and delivery to the island is a possible mechanism of why they are getting larger.

Dr. Kench stated that this is a process that we have always known about but what we have not been sure of is whether it is still taking place in the Pacific. 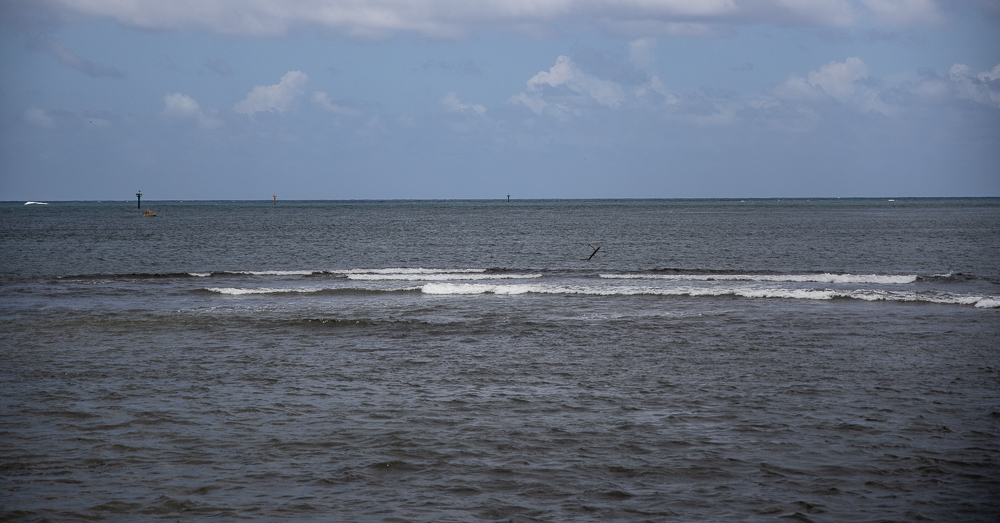 It is reassuring to one level to know that in some places the sediment production is still taking place to contribute to island development. but according to him that is not say that this is true to every single island setting through the Pacific.

Dr. Kench explained that their other work over the last decade has shown that 75 percent of islands have shown expansion on their reef platform.

He thinks that shows island expansion is not uncommon and what it presents is some interesting ways that island governments can think about how they use their land resources for future planning and adaptation.

When asked if the islands in the study were picked at random and if some were inhabited or uninhabited Dr. Kench explained that the study where they looked at sediment production was just one island where they had worked in the past.

But the reason for that is quite different and that is because people are living on the islands doing things to the shoreline to encourage it to stay where they are getting bigger in size.

Dr. Kench explained that climate change and global warming are posing a threat to a number of islands already and we would expect that to increase throughout the century.

He added that it is not to say that all islands are going to suffer the same but we could expect that by the middle of the century fewer islands continue to increase in the area if the threats to the reefs themselves also come to be fruition.

According to him, it is no doubt that maintaining the health of the reef should be a number one priority for Pacific countries that have reef-associated landforms.

He added that we should also think carefully about the pressures that people place on the reef resources particularly fishing and seafood collection and how that can be managed in an appropriate way.

Another way to maintain a healthy reef is to avoid unnecessary impacts on the reef whether that is through land-based pollution sources.

Dr. Kench thinks that one of the concerns we have with global climate change is that there are a number of impacts that we have no control over.

He explained that if the water temperature continues to rise to a threshold where bleaching events are going to occur more frequently, there is very little that an island can do about those events other than trying to support it in its recovery through taking the pressure off it through collecting further resources.

“It’s one of those tricky things where you can do a lot to take the pressure off the reef but it’s still subject to a lot of external forces that we the people have very little control over,” he said.

They are currently still working on the study but Samoa is not on their list however their team is always interested in looking at new field occasions.

Dr. Kench wanted to stress that the results they are finding do not mean that all islands have nothing to fear from climate change and sea-level rise.

And if they can carry on their work in defining that and the pace of change in the islands, it really gives Governments greater power about what are the adaption options into the future.