The rugby fraternity in Samoa are mourning the passing of a senior coach and team player Leaupepe Esera Poliko.

The head of the Rugby Academy Samoa, Mahonri Schwalger, said Leaupepe had made an immense contribution to the academy since its establishment and was a committed member.

He was also a staff member of the academy and one of their coaches for six years. 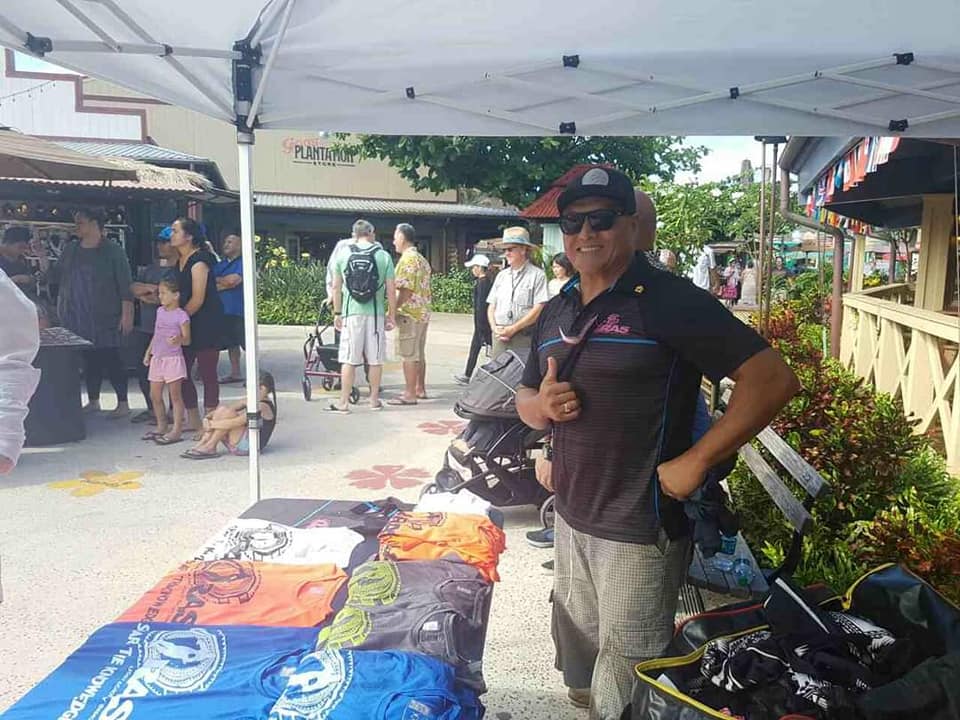 "Esera has been an inspiration for most of our kids, the way he was coaching and as an athlete himself, he was one of those coaches who can change lives."

Mahonri described Leaupepe as a loyal person whom he will miss and pointed to his commitment to the academy.

"He was committed and his character was one of those guys who hardly says anything; it’s all about actions.

“His talk is all about action. He will be missed by the academy. Esera is one of our senior coaches, he will be dearly missed by our academy, especially our community as well, he’s done a lot. 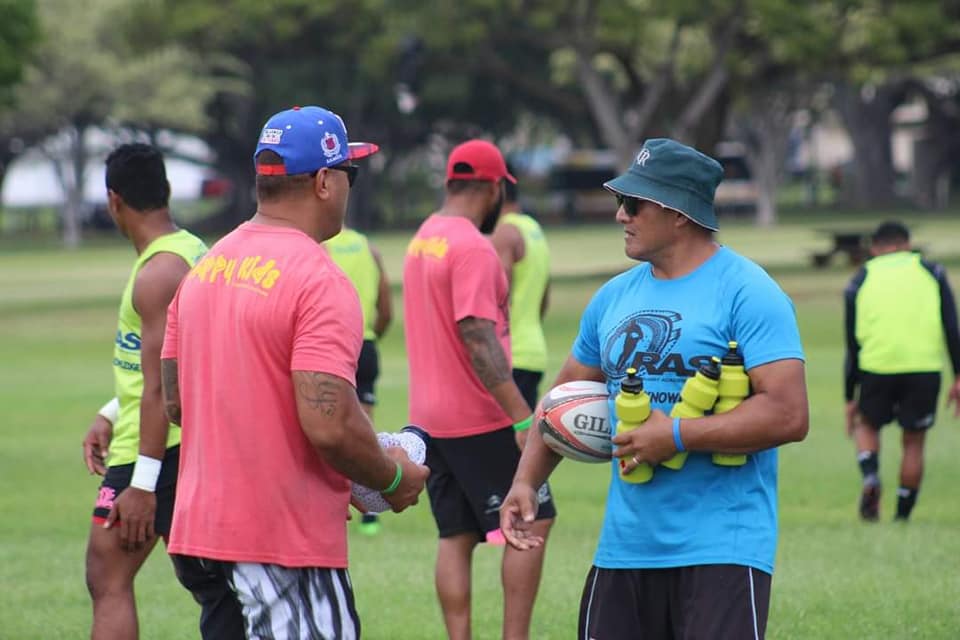 "He’s been involved in a lot of organisations as well. He’s the type of guy that touches people’s hearts and changes their lives. What a guy and he’s going to be missed!"

The children of the late coach are all overseas with his wife Sandy the only family member currently resident in Samoa.

Mahonri added that it would be a tough start to the year for the academy with the passing of Leaupepe and also with his mother who had her family service yesterday.

The late coach’s family service will be on Tuesday at Sefo Funeral Home at 5pm with his formal funeral and burial to be held on Wednesday at 10am at the Baha’i House of Worship Samoa.  Rugby Academy Samoa, in a Facebook post on Saturday, sent their condolence and sympathies to the grieving family. 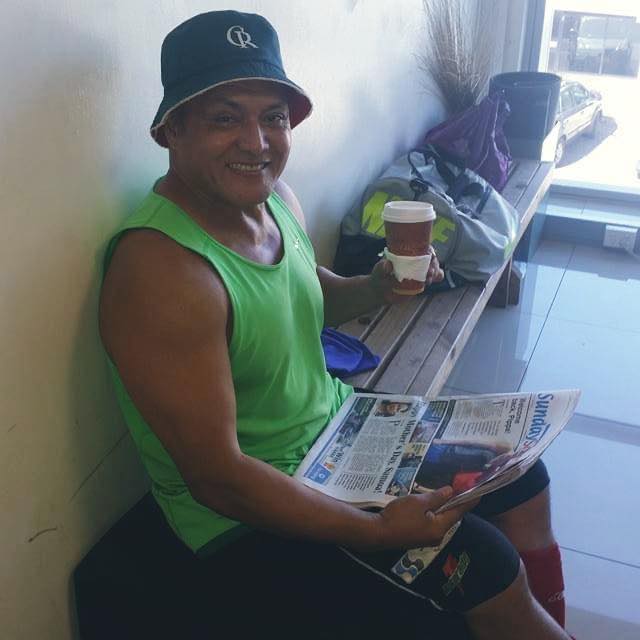 “Heaven claimed another angel and another sad sad post for us at RAS. We lost one of our coaches this week, our dear uso Leaupepe Esera.

“You will be very much missed by our young members, parents and especially our management. Our sincere prayers for our sister and your beloved Sandy, your children Helena, Arese and the rest of your family. Sau ia oe ina alu. Till we meet again uso.”

The late Leaupepe was also a retired bodybuilder.