Waterlogged debris, rubbish next to market

Debris from the flooding (Photo: Vaitogi A. Matafeo)

Three weeks after the 18 December flash flooding, debris and logs that the bad weather threw onto the wharf adjacent the Savalalo fish market in Apia continues to pile up.

It is not clear who has responsibility over the fish market area and the adjacent wharf, but a visit by the Samoa Observer to the site on the weekend showed that the local authorities are yet to act to clear the area of the debris as well as the rising pile of trash. 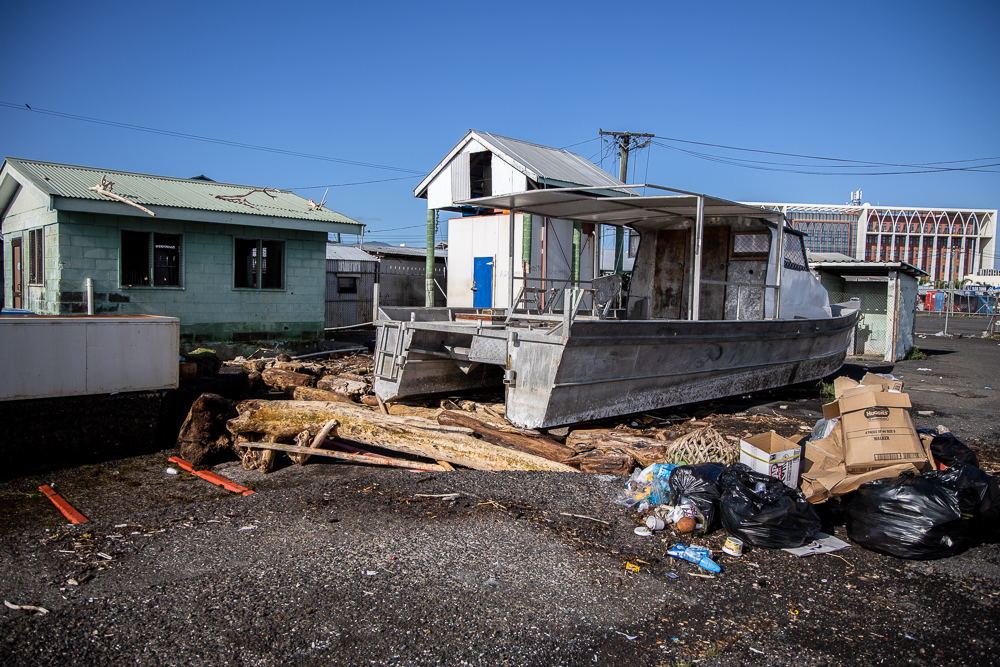 It was obvious from the type of debris sighted that it was the bad weather in the last two to three weeks, which led to the accumulation of rubbish as well as waterlogged logs, broken tree branches and rubbish stored in garbage bags.

When the fish market opens for business on Monday morning, fish sellers and their customers will be buying and selling in full view of the rubbish. 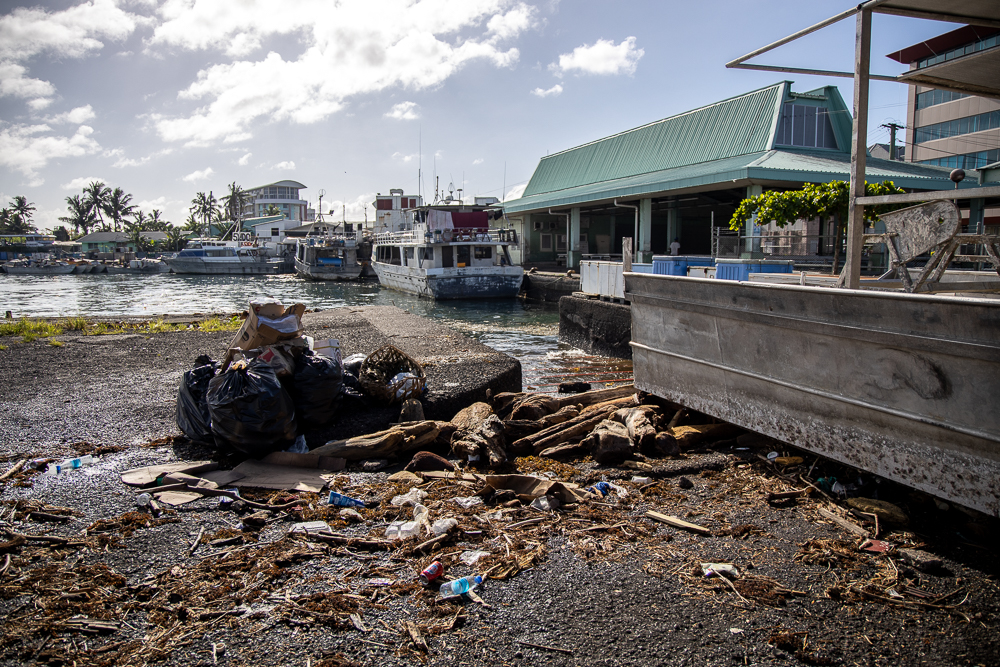 Ice storage boxes, which would normally be used by fishermen who would travel by boat to the market to drop off their catch to sell, are located next to the area where the flood debris and rubbish are.

A disused aluminum boat sat on some of the waterlogged trees and branches that had been thrown onto the wharf by the bad weather recently. 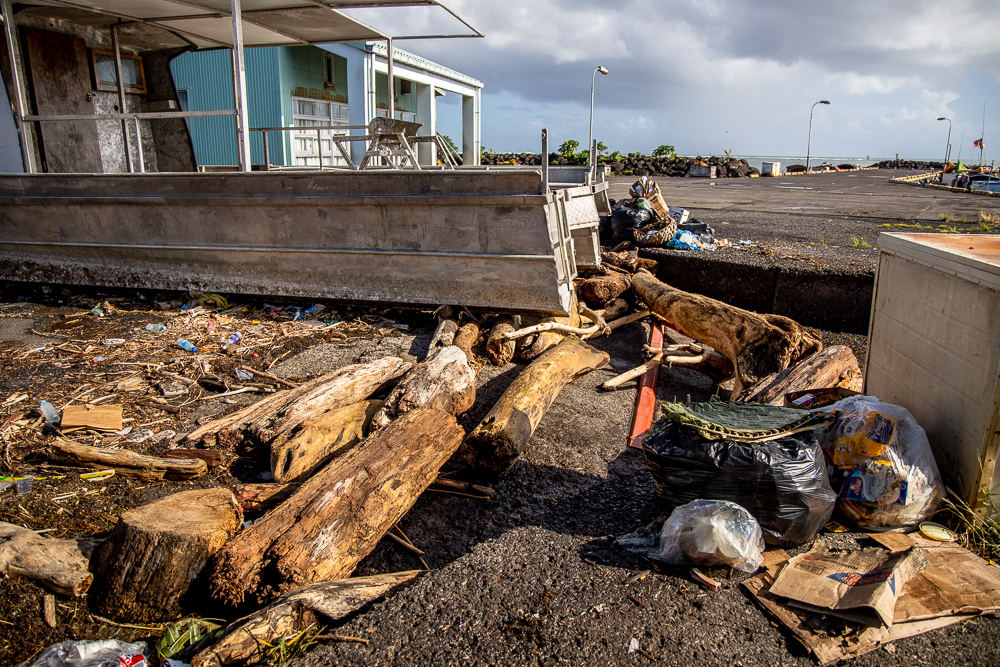 It was not possible by the Samoa Observer to contact the Samoa Port Authority over the weekend, in order to ascertain who has responsibility over the upkeep of the fish market area and the adjacent wharf.

The flash flooding on 18 December 2020 as well as last Wednesday affected a lot of businesses in the town area, as a lot of them had their premises inundated by muddy floodwaters, which led to thousands of tala in damages.