The leader of the Tautua Samoa Party, Afualo Luagalau Dr. Salele, has called on the Government to reconsider its decision to not offer financial assistance to businesses devastated by two recent cases of flooding. (Photo: Vaitogi A. Matafeo)

The Tautua Samoa Party has appealed to the Government to reconsider its decision to not offer financial assistance to businesses devastated by two recent episodes of flash flooding.

The party’s leader, Afualo Luagalau Dr. Salele, said the Government should provide some form of assistance to badly-hit businesses affected by flash floods on 18 December last year as well as last Wednesday.

“There should be some form of assistance for businesses that have been badly affected because there have been two recent floods, but it seems that the Government has not given it some thought on this matter,” Afualo said in an interview.

Affected businesses are doubly unsure of what to do in an already struggling economy, he said.

“This [floods have] been an ongoing problem for years; the Apia town is situated around a low-lying area which is prone to flooding," Afualo said. 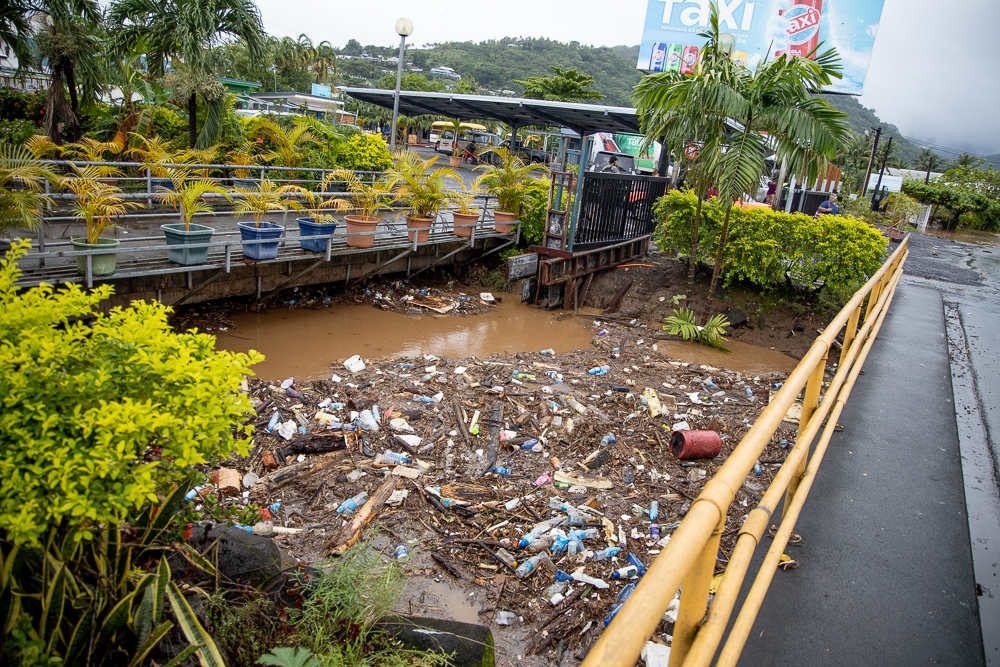 “[The] Government should have plans or developments to address these issues. They need to invest in improving the drainage systems development to avoid flooding problems.”

Afualo said the Government’s budget has set aside money for ‘unforeseen expenditure’, which can be expended in case of emergencies.

“I am not sure if they have used it up but I suspect that the Government might say there is no money but I think there are – these are short-term relief packages," he said.

“Hopefully, there won’t be any more floods.I think it [town area] needs to be raised by a meter, I know it’s expensive but it’s a must.”

The party leader also made reference to the Vaisigano flood protection wall, saying that it should be extended uphill to residents living alongside the riverbank, as these families were badly affected during the flooding.

The Government should have learnt from previous natural disasters, Afualo argued.

He said fixing the country’s drainage system is a priority for the Tautua Samoa Party and other opposition parties.

"[It] needs to reinvest in the development of Apia especially in terms of the drainage system." 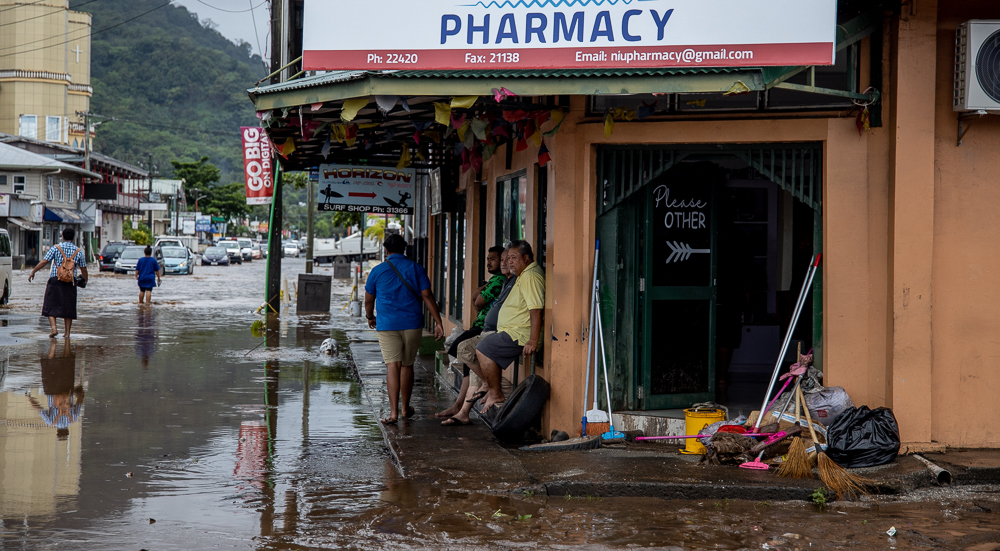 He also said that there are other families affected who were assisted by local non-governmental organisations.

“I think there should be a package because this is the second time, if something were to happen again, I hope the Government will not play deaf or they might say there is no budget," he said.

The leader of the Faatuatua i le Atua Samoa ua Tasi (F.A.S.T.) party, La’auli Leuatea Schmidt, has also urged the Government to reconsider its decision to help the business community impacted by the floods.

The interim Chairperson of the National Emergency Operation Centre (N.E.O.C.), Agafili Shem Leo, has told the media that the estimated total cost for the damage from the December flood stood at $71.8 million, based on a preliminary submitted to a Parliamentary committee.

The flooding displaced more than 20 people from their homes and into evacuation shelters.