Storm ‘Filomena’ blankets most of Spain with snow 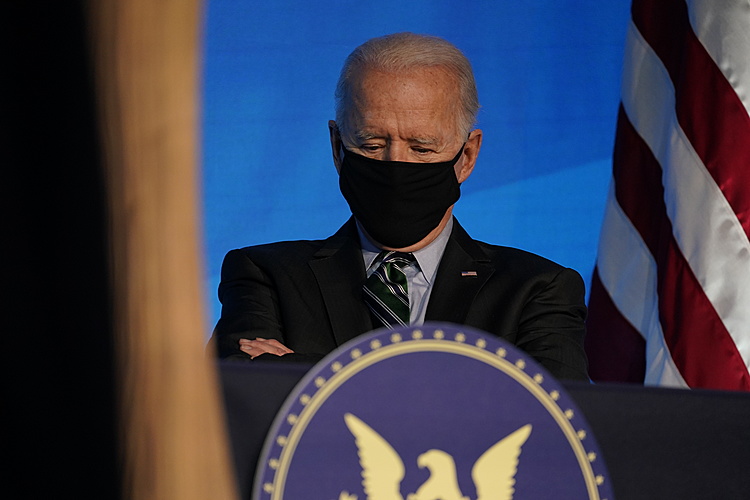