Samoa
A nine-year-old boy, Jordan Mupo one of the winners. (Photo: Vaitogi A. Matafeo)

Twenty lucky winners walked away with a share of $15,000 worth of cash prizes courtesy of a joint promotion launched by Chef’s Choice and Ah Liki Wholesale.

The two came together to spread cheer among customers with their combined ‘Get Cash with Chef Choice’ promotion.

The promotion was designed to reward loyal customers of Chef’s Choice and Ah Liki Wholesale in Upolu and Savaii. 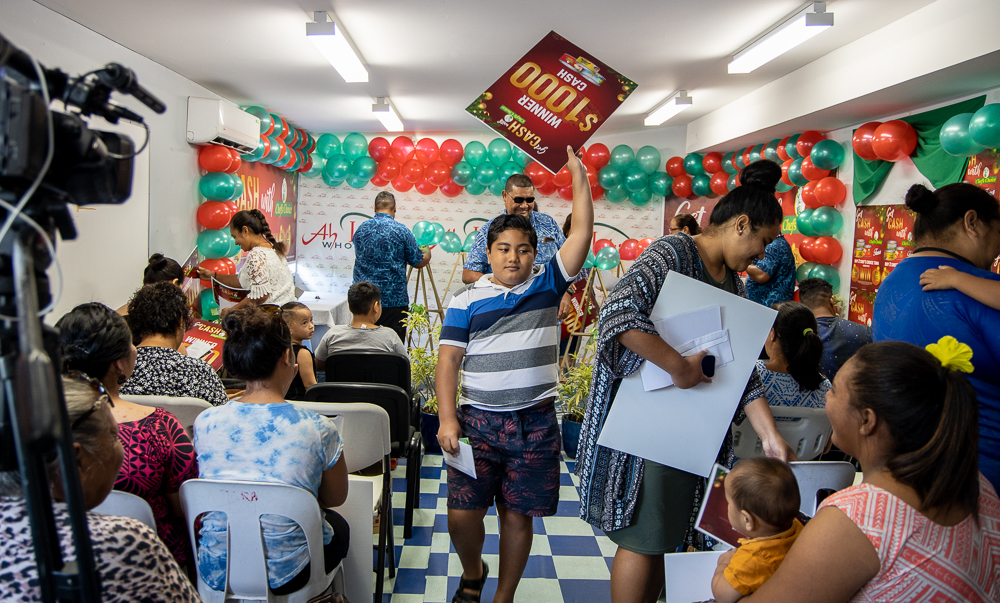 Customers had to buy two items of Chef’s Choice Tuna to be eligible for the draw to win cash prizes.

A nine-year-old boy, Jordan Mupo from the village of Vaitele was among the winners of the promotion. He received $1,000. 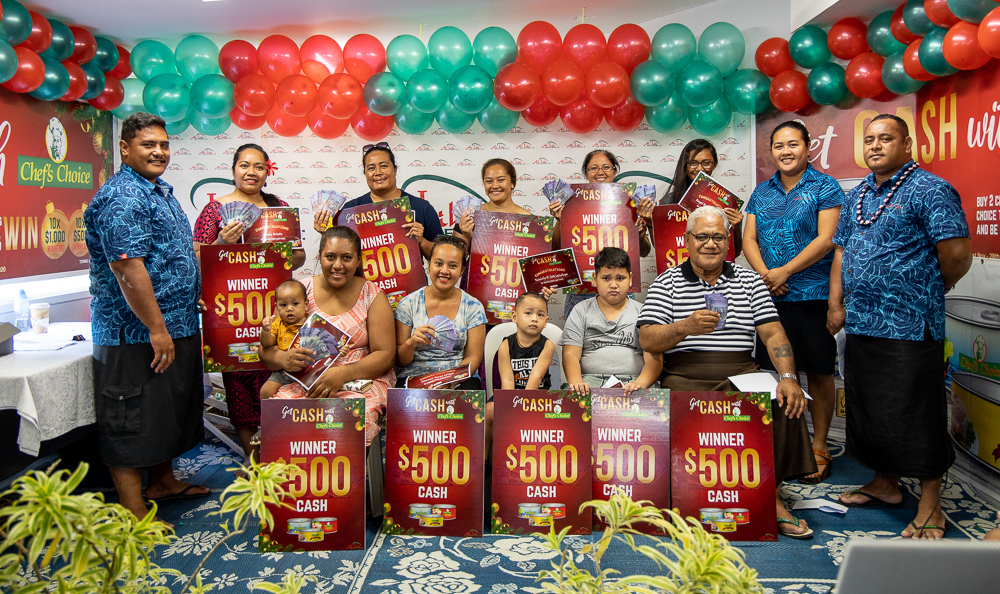 Speaking to the Samoa Observer, he thanked the companies involved in the promotion for giving his family much needed financial support.

Asked about how he felt when discovered he was one of the lucky winners he said that “it feels great.”

“It feels like you have been working really hard for that money and that everything you have done is worth it,” he told this newspaper.

Jordan explained that he joined the promotion so he could help his grandmother and family with the cash.

“I asked my sister for money, at first she didn’t want to but eventually she gave in after I forced her," he said.

“The money will be very useful for my family to pay the bills.

“I would like to say thank you for the $1,000 because it really means a lot to my family. I never thought I would win but my grandmother believed in me and said that I would.

The promotion started on  1 November and ended on 28 December last year.

Ah Liki Wholesale congratulated its lucky winners, and also acknowledged its customers for their continuous support.

The shop said that in light of the recent circumstances relating to the COVID-19 pandemic, they hoped the prizes would spread positivity and lighten the financial burdens of families in Samoa.

“The Chef’s Choice brand has become a part of the community, ensuring a vast variety of goods available for your everyday needs," the statement read.

“With Chef's Choice tuna being the number one brand in the market, Ah Liki Wholesale will continue to give back to you, our community by carrying out promotions such as this every year.”