WASHINGTON (AP) — Republicans on Capitol Hill anxiously searched on Tuesday for a way to end the Trump administration's policy of separating families after illegal border crossings, with the focus shifting to a new plan to keep children in detention longer than now permitted — but with their parents.

GOP House leaders, increasingly fearful of voter reaction in November, were to meet with President Donald Trump Tuesday evening at the Capitol to try to work out some resolution.

Leaders in both the House and Senate are struggling to shield the party's lawmakers from the public outcry over images of children taken from migrant parents and held in cages at the border. But they are running up against Trump's shifting views and his worries that, according to one adviser, the lack of progress toward his signature border wall makes him look "soft"

Many lawmakers say he could simply reverse the administration's "zero tolerance" policy and keep families together. But some worry he could also inject a new dynamic, rejecting emerging GOP proposals and potentially exacerbating an already tough situation as his party heads toward a difficult midterm election.

"What I'm asking Congress to do is to give us a third option, which we have been requesting since last year, the legal authority to detain and promptly remove families together as a unit," Trump said Tuesday. "We have to be able to do this. This is the only solution to the border crisis."

House GOP leaders are scrambling to revise their broader current immigration bill to include a provision to resolve the situation.

The major change being unveiled Tuesday would loosen rules that now limit the amount of time minors can be held to 20 days, according to a GOP source familiar with the measure. Instead, the children could be detained with their parents for extended periods.

The revised provision would also give Department of Homeland Security the authority to use $7 billion in border technology funding to pay for family detention centers, said the person, who was not authorized to do so by name and commented only on condition of anonymity.

In the Senate, meanwhile, Republicans are rallying behind a different approach. Theirs is narrow legislation proposed by Sen. Ted Cruz of Texas that would allow detained families to stay together in custody while expediting their deportation proceedings.

Cruz's bill would double the number of federal immigration judges, authorize new temporary shelters to house migrant families and limit the processing of asylum cases to no more than 14 days — a goal immigrant advocates say would be difficult to meet.

"While cases are pending, families should stay together," tweeted Cruz, who is in an unexpectedly tough re-election battle.

The second-ranking Senate Republican, John Cornyn of Texas, said they're proposing a "humane, safe and secure family facility" where parents and minor children could be detained together. He said families would move to the head of the line for processing.

Senate Majority Leader Mitch McConnell, R-Ky., told reporters he's reaching out to Democrats for bipartisan backing, since the proposal would need to reach a 60-vote threshold to advance in that chamber.

But Senate Democratic leader Chuck Schumer of New York signaled that no such support would be coming, saying it's already in Trump's power to keep the families together.

However, Trump, who has been watching the coverage play out on television with increasing anger, has told confidants he believes the news media are deliberately highlighting the worst images — like the cages and screaming toddlers — to make him look bad

To combat worries that he looks "soft" on immigration, Trump unleashed a series of tweets in which he played up the dangers posed by the high-profile MS-13 gangs, which make up a minuscule percentage of those who have crossed the border. He uses the word "infest" to describe migrants coming to the U.S. illegally.

Trump's meeting at the Capitol comes as lawmakers in both parties are up in arms after days of news reports with images of children confined in large wire cages and an audio recording of a young child pleading for his "Papa."

The issue boiled over Tuesday at a House hearing on an unrelated subject when protesters with babies briefly shut down proceedings.

Maryland Rep. Elijah Cummings, the top Democrat on the House Oversight and Government Reform Committee, pleaded with Republicans on the panel "to stand up to President Donald Trump."

Under the administration's current policy, all unlawful crossings are referred for prosecution — a process that moves adults to the custody of the U.S. Marshals Service and sends many children to facilities run by the Department of Health and Human Services. Under the Obama administration, such families were usually referred for civil deportation proceedings, not requiring separation.

More than 2,300 minors were separated from their children at the border from May 5 through June 9, according to the Department of Homeland Security.

The national outcry has roiled midterm election campaigns, emboldening Democrats while putting Republicans on the defensive.

Top conservatives, including key Trump allies, have introduced bills to keep the migrant families together. Rep. Mark Meadows of North Carolina, a leader of the conservative Freedom Caucus, said his measure "becomes a backup proposal" if others fail.

The House is to vote later this week on two bills that address broader immigration issues to protect young immigrant "Dreamers" from deportation and fund Trump's border wall.

But outlook for passage is dim. One conservative measure is expected to fail. And conservatives say the compromise legislation that GOP leaders helped negotiate with moderate Republicans is given little chance, too.

The White House, after saying it would accept only a comprehensive fix, reversed course Tuesday and said it was reviewing the Cruz bill. 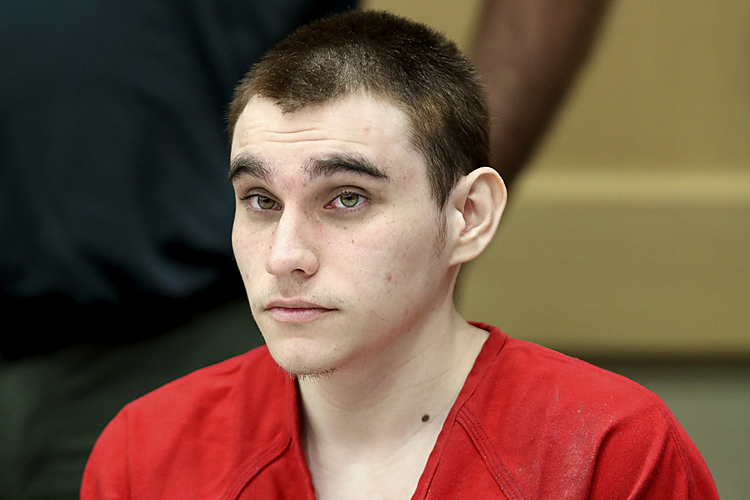 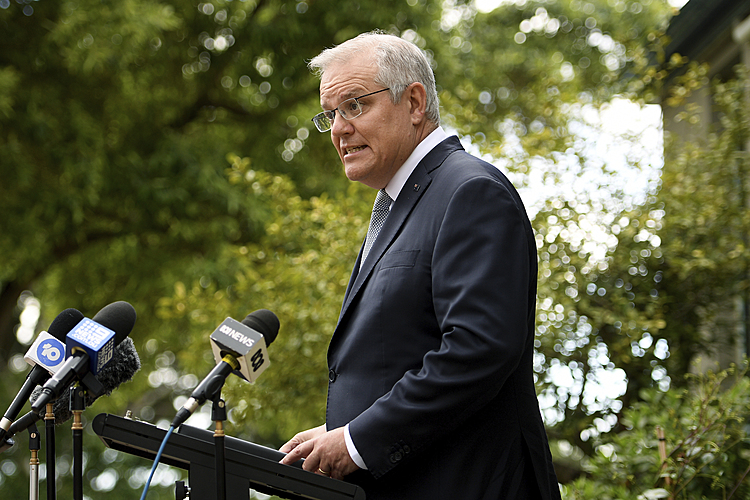 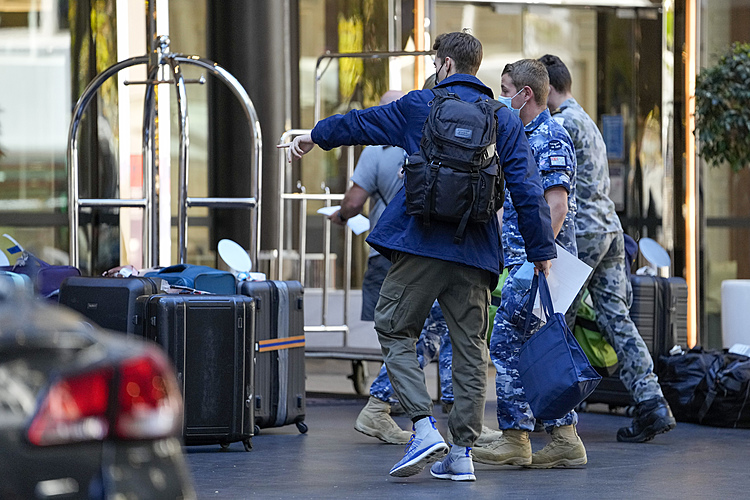