Fiji Airways are the sponsors of the award which was organised by 801 Radio Sailimalo LLC which broadcast out of Salt Lake City, Utah.

In an interview with Mr Asuao, he said there were other Samoan artists whom they competed against, such as Tacy and Segi as well as King Faipopo.

However, in the end they came out on the top with the most votes of about 300 to secure first place while the other artists were only able to collect about 20 or 30. 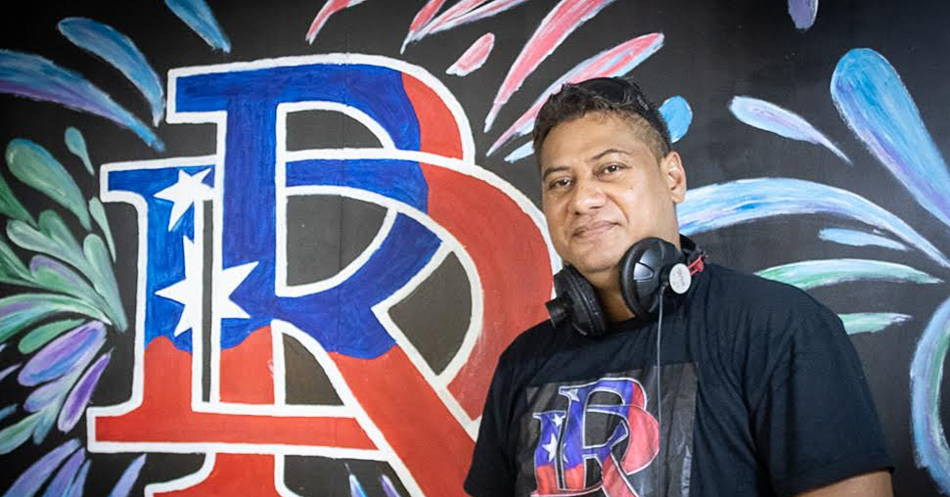 The local artists won through their song "O o'u lima la" which was released around June last year. The song was written by Olovesi Tupa'i of Tama o le Faasalele and recorded by Dr Rome. Mr Asuao said the song is about couples who are unfaithful to each other.

They musicians won a plaque that had their names engraved as well as $500 cash and $500 voucher credit compliments of Fiji Airways without any expiration date to fly to any country.

The couple said they are grateful to God for their achievement and realize that they have a growing fan base around the world, who are listening to their music and have voted for them.

"We are really thankful to the Lord for these blessings. We have achieved more from our talent and through music and I have now realized that we have a lot of fans around the world,” Mr Asuao added. “I understand that they voted for us and how it works was that they would have had to call on the radio in America to place their votes. 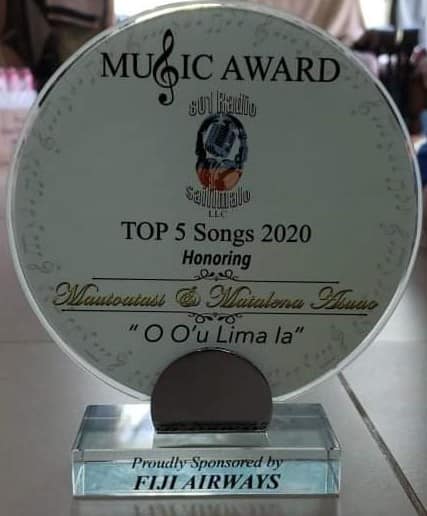 "There I knew that there are lots of people who love our music and I’m really grateful to them and to our friends, partners, families for their vote and support.

“I feel overwhelmed and blessed and the glory goes back to the Lord for he has made it all possible."

For this year, Mr Asuao said they plan to play in concerts abroad and will travel once the borders reopen.

"At the moment, we already have planned out our concerts in Australia, America and Hawaii. However, due to COVID-19 things are looking difficult. Once borders reopen, I guess that’s when we’ll go out for it."