The F.A.S.T. roadshow at Amaile was well received by supporters from the constituency (Photo: Vaitogi A. Matafeo)

The Fa’atuatua ile Atua Samoa ua Tasi (F.A.S.T.) political party has garnered the support of villagers of the Aleipata itupa i Lalo constituency in an open forum on Tuesday.

Held in the village of Amaile the first day of the party’s roadshow was well received by villagers who were keen to hear their message.

The leader of F.A.S.T., La’auli Leuatea Schmidt, encouraged voters to elect a Member of Parliament that will not be silent and will voice their needs.

He said if the voters feel strongly about several Government-sponsored legislation on the proposed taxing of church ministers, the restructuring of the judiciary and redefined electoral boundaries, then their vote is their voice as the party promises to abolish them if voted to form government. 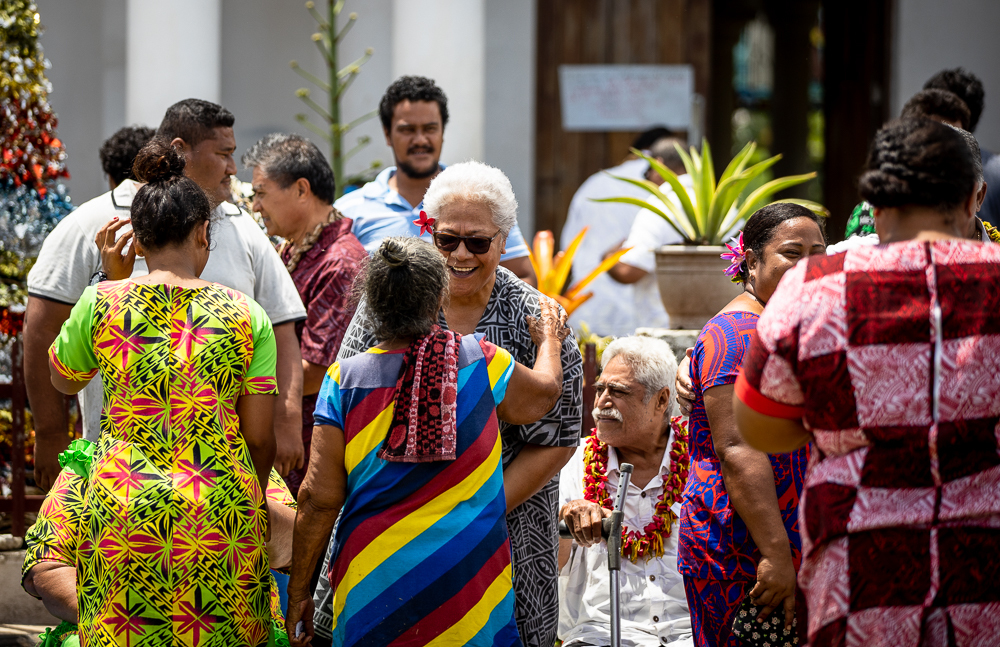 “You have the answer,” La’auli told the villagers.

Sixty-five-year-old matai of Amaile Tauiliili Kolose Fruean, who is running for the Aleipata itupa i Lalo constituency under the F.A.S.T. banner, spoke about the Land Titles Registration Act 2008 that enables the leasing of customary lands.

A villager from Samusu, 53-year-old Paulo Tofilau, is a fan of the political party and its platform.

He said he welcomes the idea of a new party taking over the Government. 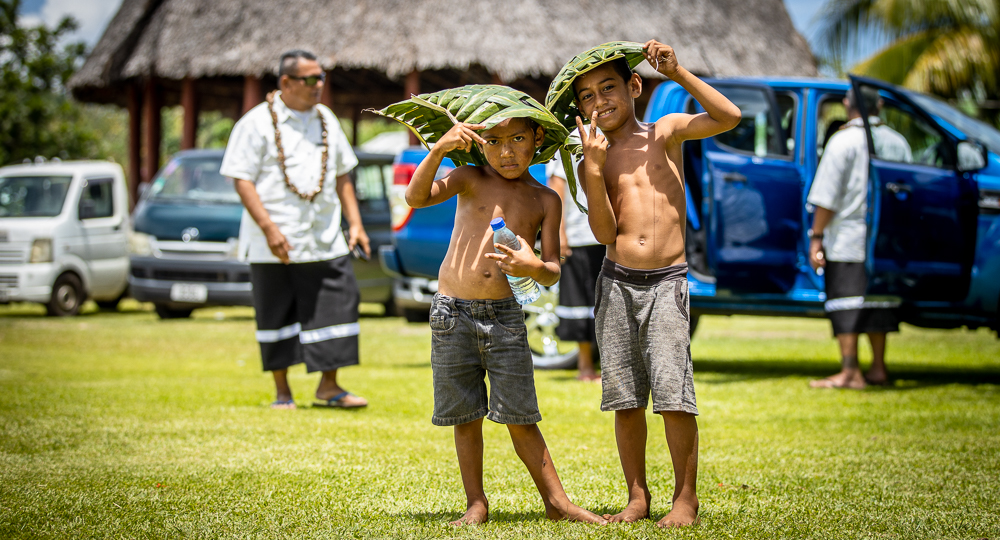 “The hardship faced by our people is felt out in the villages and that is why I support a change in Government,” he said. “The cost of living continues to go up, our taro is rotting in our plantation and our water supply is a headache.

“Since they started the new airport project at Tiavea, our water supply has been disrupted and we have to walk from a distance to get water from boreholes…we shouldn’t be having such issues with these necessities.”

Moeao Asosefulu Lolesio of Amaile said he was thankful that F.A.S.T. provided an informative platform and elaborated political issues that they were not fully aware of.

An issue that stood out for the matai is the L.T.C. laws that the Parliament passed which now make the Land and Titles Court autonomous.

He said most of the villagers who attended the forum just learnt some aspects of the new laws.

Asked about the public forum convened by the Special Parliamentary Committee to solicit feedback on the then L.T.C. Bills, Moeao said their submission was not discussed. 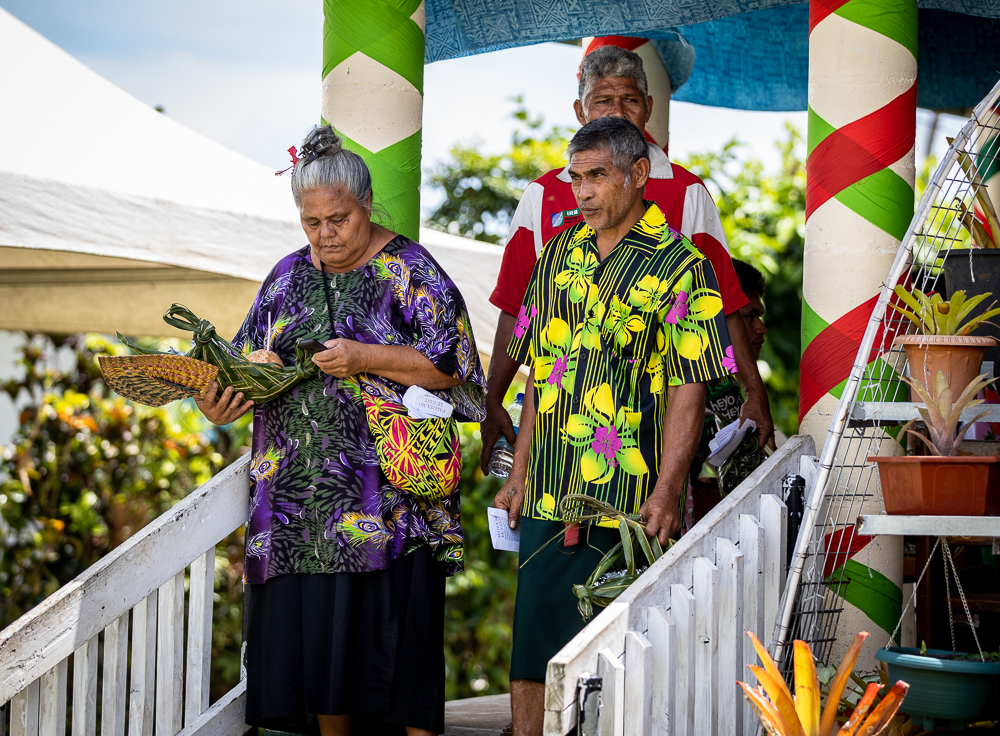 Moeao added that had the consultation been properly carried out and presented to each village it would have cleared a lot of uncertainty within the community.

“If we were properly consulted about the bills then it would be okay so that people can make their own decision based on that,” he said. “Should people decide to vote the H.R.P.P. back in Government so be it, but at least they are well aware of the laws that are governing our country and our people.”

Another matai of Amaile, Fepuleai Anita Kelemete, shared the same view and added that the roadshow organised by F.A.S.T. helped her understand the implications of the new laws for her and her family.

She acknowledged Fiame for going into details on the new laws and claimed that many did not understand its ramification.

Fepuleai said the only way that the new laws can be repealed is for people to vote for F.A.S.T. when they go to the polls.

The F.A.S.T. will be at the Maluafou College hall for the Vaimauga district on Wednesday to continue its roadshow.

Clean and healthy pets can reduce the risk of scabies and other preventable diseases, the Animal Protection Society Chairperson Joan Macfarlane has said