Sevens tournament to commence next week

The trials were postponed from late December 2020 to early January 2021 due to bad weather.

"It was supposed to be held last month but due to bad weather we had to make arrangements and we thought of postponing it to the beginning of the year," says Muliagatele. "So yes, our sevens tournament will push through.

“This week the sevens will continue their training, as well as their respective teams for the sevens tournament next week.”

The sevens trials will be used by the head coach Muliaga and his assistant Tausa Faamaoni Lalomilo to select their management team as well as their final squad for the Manu Samoa Sevens.

"Next week, we are hoping to start our internal tournament for the four teams that have been selected,” added the head coach. “We are looking at running it for two weeks. 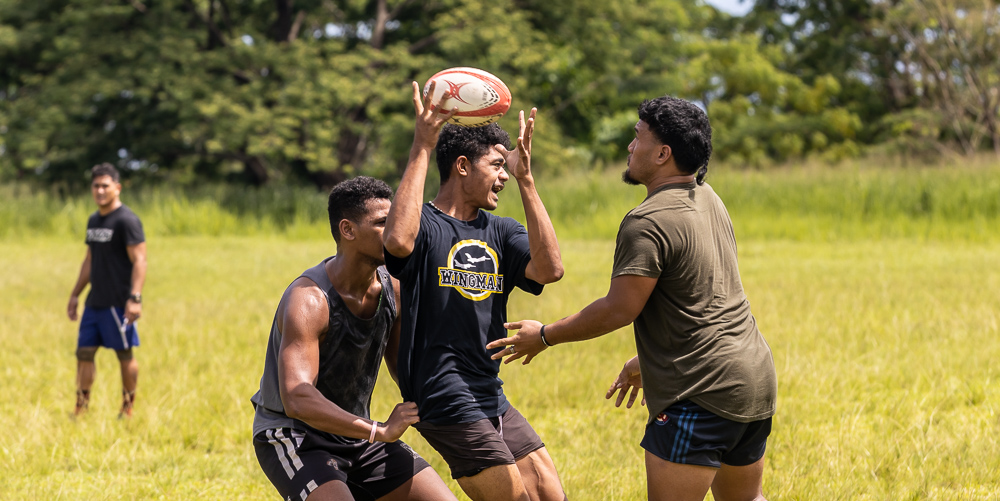 “It gives us time to look for a management team and a strong squad for our country to train for any tournaments ahead.

“So that if ever there are tournaments in the future at least our team will be well-prepared.”

There are a few new faces in the current Manu sevens training squad with some of the players named in the 45-long list already shortlisted.

Muliaga said: "The 45 in the longlist before were selected from the union’s circuit sevens tournament, and then we had the Super Four for the 15s, that’s where the others were selected so that they could make up for the four teams for the internal tournament next week.”

The trials next week will comprise four teams and each team will have 12 players, which Muliaga said explains the rationale behind having 48 players.

“So for the new players, they are not here to just fill in the numbers, they are going to train just like the others, so if they play well in the upcoming tournament then they will get picked.”

A number of players who made the longlist are from Savai’i, but it is not known if they made the training squad, as they were not seen at training by the Samoa Observer.

However, Muliaga told this newspaper that some players from Savai’i were selected but contacting them has become difficult, and he concedes they may have taken up other career options.

“So we tried reaching out to them but they have never made any appearance.

“We selected them because we know they had the talent and they had potential. However, we contacted them but could not get through, I guess they have a different pathway.

“But the important thing is we already reached out. The HP Manager has been contacting them because he is the one that connects us to them. But I guess they have other plans.”

But the difficulty that the Manu sevens management has faced trying to contact the players has opened the door to other talent, which Muliaga said is good.

"Every player that played well in that circuit was selected. Those are the only ones who did not make any appearance but it's good to have the new ones come on board since those boys are not available," he added. 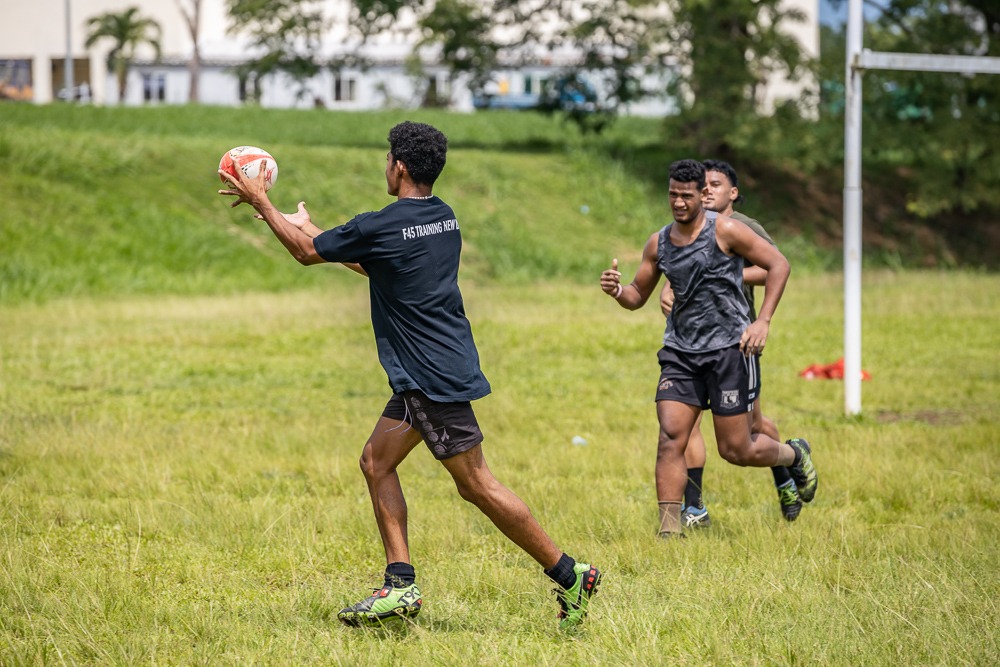 Muliaga is now working on conditioning their body to the sevens game as it is different to the 15s in terms of fitness level.

The trial games are set to run for two weeks and it is a two-day tournament, he added.

"The tournament is going to run for two weeks and it’s for two days. The reason why is that it's two days so that the players can get used to it so that when they go to the World Series and other international tournaments, they are already used to it.

As you know, for the sevens, it’s not a one-day event, others usually run for two or three days.

"This is where their mental fitness is tested because, after the first day, they will all be worn out. “So they need to be mentally tough to continue the sevens. After the two-weeks, we will then select our real squad to train for the upcoming events if there are any.”

The Manu sevens training squad are still training at the High-Performance Unit Gym and the field with the players already divided into four teams.