Though it was not just customers who had received money at the Samoan-owned money transfer service who won $200 rewards as part of the company’s year-end promotion; ten senders from overseas also shared in cash prizes.

The Country Manager of Pacific Ezy Samoa, Magele Daniel Ah Kau said the company likes to give back to its customers. 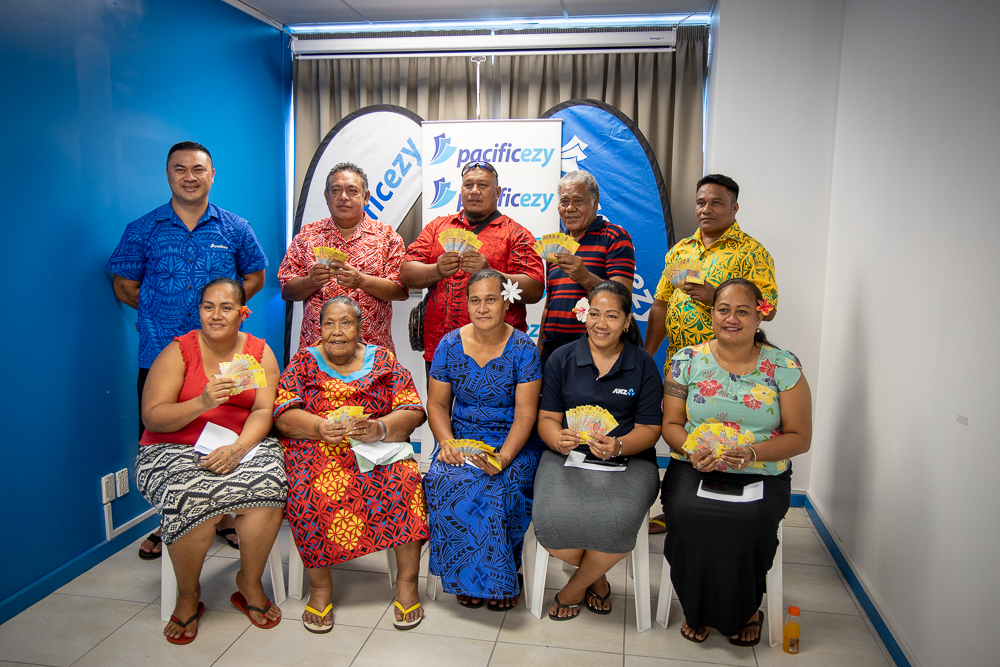 “Since April, according to records, more than 14,000 customers have been fortunate to use our special fees and special rates; that’s the first portion of our promotion,” he said.

“Secondly, twenty lucky winners had been selected; 10 from Samoa and their ten senders who are overseas.” 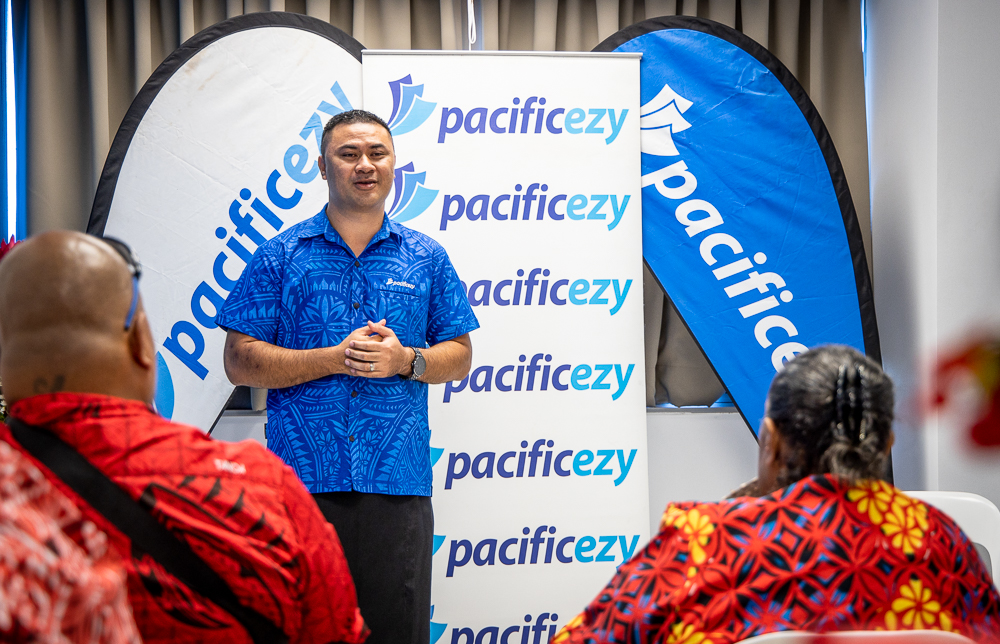 Speaking to the Samoa Observer, elderly mother Pepe Lauta Leuta expressed her deep gratitude to the Pacific Ezy Money Transfer for their thoughtful gesture at this time of year.

One of the winners told the Samoa Observer that he was overjoyed to have been selected to be one of the lucky winners winning $200 each.

Magele extended gratitude on behalf of the company to the families who continue to choose Pacific Ezy as their favoured medium for sending money to their families.

“We wish their customers a prosperous new year and again, thank you very much to both our customers locally and overseas,” he said.