World Rugby can expect more activism next year from Daniel Leo, after the former Manu Samoa player shined the world’s attention on the plight of players from the Pacific islands.

The former Manu Samoa lock released a documentary - “Oceans Apart: Greed, Betrayal and Pacific Rugby” - in November that exposed what he said were the injustices of a system that was unfair to Pacific players.

Players from the region have contributed immensely to the game and, Leo says, the goal of Oceans Apart is to find a way forward for the region to fulfill its potential.

His outspokenness in advocating for island athletes as Chief Executive Officer (C.E.O.) of the Pacific Rugby Players Welfare (P.R.P.W.), had made Leo one of the most prominent voices in world rugby in 2020.

Everything, he told the Samoa Observer, revolves around having resources and he wants to see a world in which Pacific countries have the resources they need to thrive.

“The goal of ‘Oceans Apart’ was to create positive discussion and hopefully find a way forward for Pacific Island nations to fulfil our potential as rugby playing nations,” Leo said in an email interview from Australia this week.

In addition to resources, the film shines a light on difficulties such as player eligibility rules that prevent players who have played one test for another nation from finishing their careers in their home countries after being lured away in their younger years by the promise of higher salaries or school scholarships. 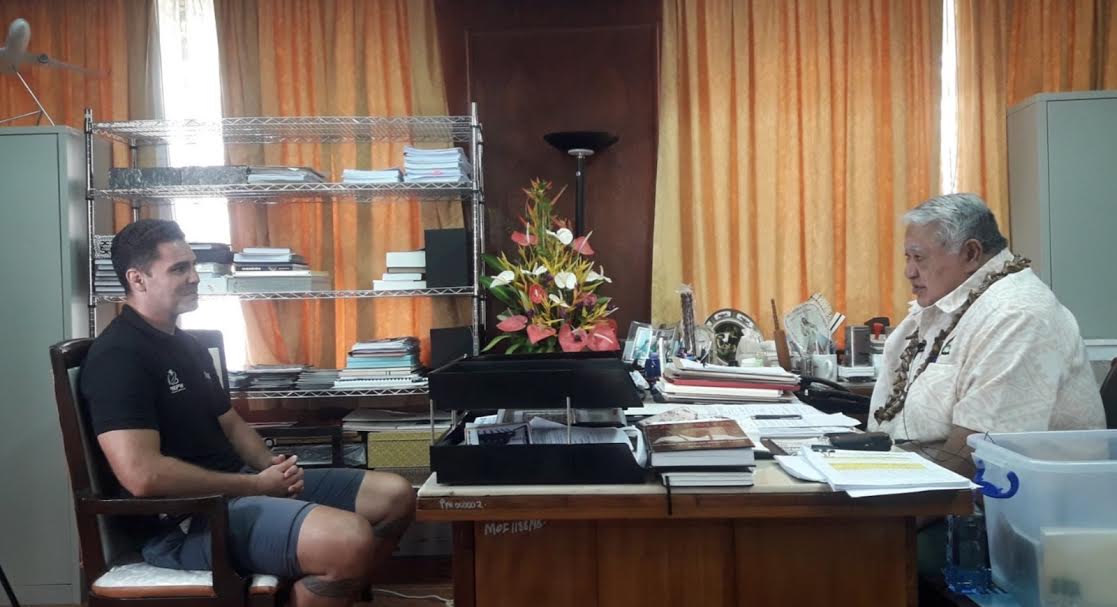 “It is particularly important that we find a way forward for small and poor teams like Samoa and Tonga, who have tiny player pools to choose from and very few ways to make any revenue.”

“In today’s professional day and age when everything revolves around having resources, we have to look for new ways to ensure our little countries can survive and thrive in a sport to which we have historically contributed so much.”

Two weeks after the documentary was released in late November, the C.E.O. of World Rugby, Brett Gosper, resigned, notes Leo.

Gosper will step down in January, according to sports media reports.

“Two weeks after the film was released the C.E.O. of World Rugby resigned. Public outrage and pressure continues to build in our favour and we need to keep pushing for better policies that would be more favourable to the development of Pacific Island rugby – including a share of match share revenues, more tests against tier 1 opposition (both home and away) and improved eligibility laws,” Leo said.

He hopes that the Oceans Apart film will encourage more Pacific Island players to speak up against the rugby system which he said is “broken.”

“Hopefully the Oceans Apart film will encourage more of our Pacific Island players to speak up against, what they know in their hearts is an unfair and broken system,” Leo said.

“We need all of our collective voices – particularly those still playing the game – to think about the direction the sport is taking, the importance of rugby to our nations, communities and future generations, and ultimately to take responsibility for the path Rugby is currently taking.”

Samoa and the Pacific cannot just stand by and be the victims of bigger rugby nations, he added. 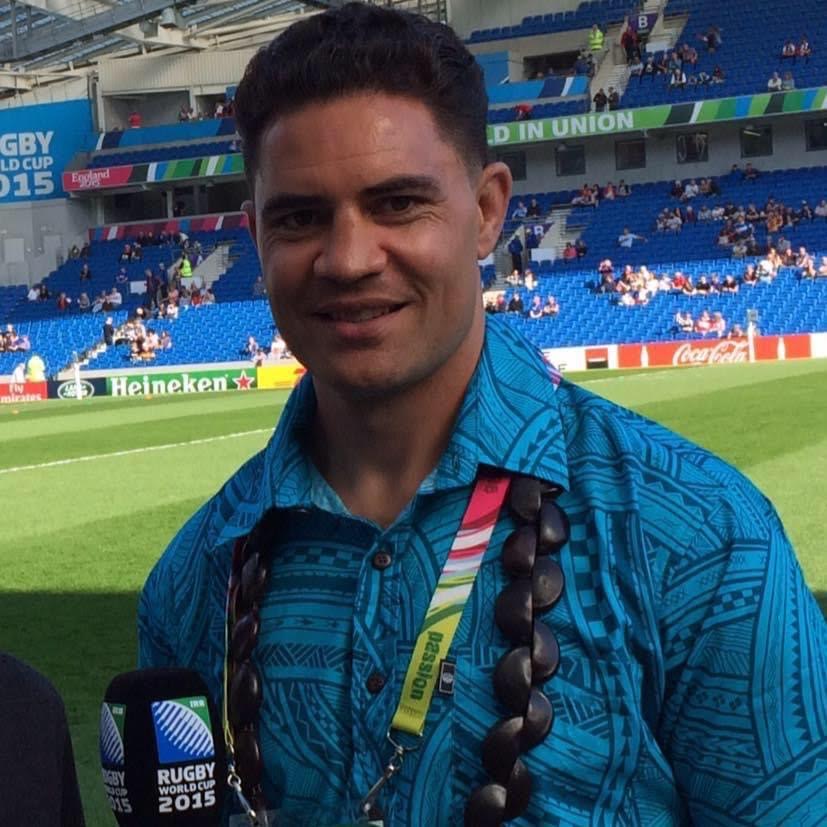 “We cannot just be bystanders and ‘victims’ of bigger nations taking advantage of us any longer. If Samoa, Tonga... and even Fiji are to ever compete with the big boys of rugby, we must rise together, or risk dying alone. We all have a part to play in that – young and old,” said Leo.

Reflecting on 2020, he describes the year as “challenging” and “exciting” and “searching.”

It was especially challenging because of the COVID-19 pandemic.

“Obviously COVID has changed the world we live in and this has presented new obstacles and difficulties within our international Pacific rugby community all over the world, many who have lost jobs or contracts and find themselves trapped overseas. P.R.P.W. continues to work with and support many players in these situations,” he said.

For Leo, 2020 was also exciting due largely in part because of the favourable critical reception of “Oceans Apart”.

“A documentary that highlighted lots of the issues in rugby we Pacific Islanders face is a huge hit,” he said. 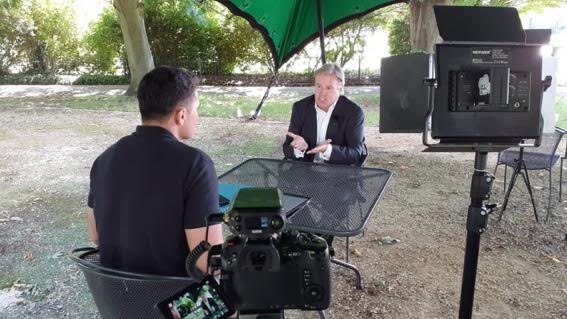 “With a massive amount of positive feedback and international support from people now reaching out to help – we are confident that some of the systematic issues in rugby will be influenced due to this raised awareness – particularly in Europe, where the majority of influence in rugby lies, but where most people had very little understanding of our challenges,” he said.

He said 2020 was also defined by “searching” for answers to questions posed by worldwide phenomena like COVID-19 and the Black Lives Matter movement (B.L.M.).

“This new world we live in had made us all question the fundamentals we base our lives upon,” he said.

“From the Black Lives Matter movement to COVID to border closures and quarantine; myself like everyone, have questioned what matters in life and where I want to invest my time and energy.

“Those questions led me and my family to return to Brisbane [Australia] to be closer to my family after 15 years living In Europe.”

He is grateful to the people of Samoa for their help and support.

“Serving our people and ensuring the next Generation of rugby players – including our beloved Manu Samoa – have better opportunities and an even playing field, is at the heart of our mission and we couldn’t achieve what we have, without all you good people behind us,” he said.

Looking ahead to the New Year, he said the world of rugby can expect more of the same: pushing for better standards for Samoa and the region.

The future of Manu Samoa depends on it, he said.

“More of the same. P.R.P.W. is the only independent voice pushing for the advancement of Pacific rugby, so we can’t take our foot of the gas now” Leo said.

“On a personal level, I’ve started working in the Special needs sector here in Brisbane- something that provides fulfillment and variety from my passion for rugby - and I will continue to work here with young people who face a very different set of challenges - and support them through those.”

Plans for a sequel to “Oceans Apart” are also in the works.