The 18 December flash floods have worsened the living conditions of low-income families in Samoa, says the Samoa Victim Support Group.

The humanitarian organisation made this assessment when its staff visited some of the affected families who live on the outskirts of the capital Apia as well as in rural Upolu in recent days.

According to a statement released by the S.V.S.G., their helpline has also been busy with a lot of families calling in to appeal for clothing, food and even clean water.

The assessments done by the non-government organisation showed that the situation for some families were even more acute, due to the shutting down of schools for the Christmas holidays, which meant that children were at home and needed to be looked after.

Furthermore, some of the houses were covered with mud from the flash floods and dry and clean clothes as well as linen are a priority, together with food and clean water. 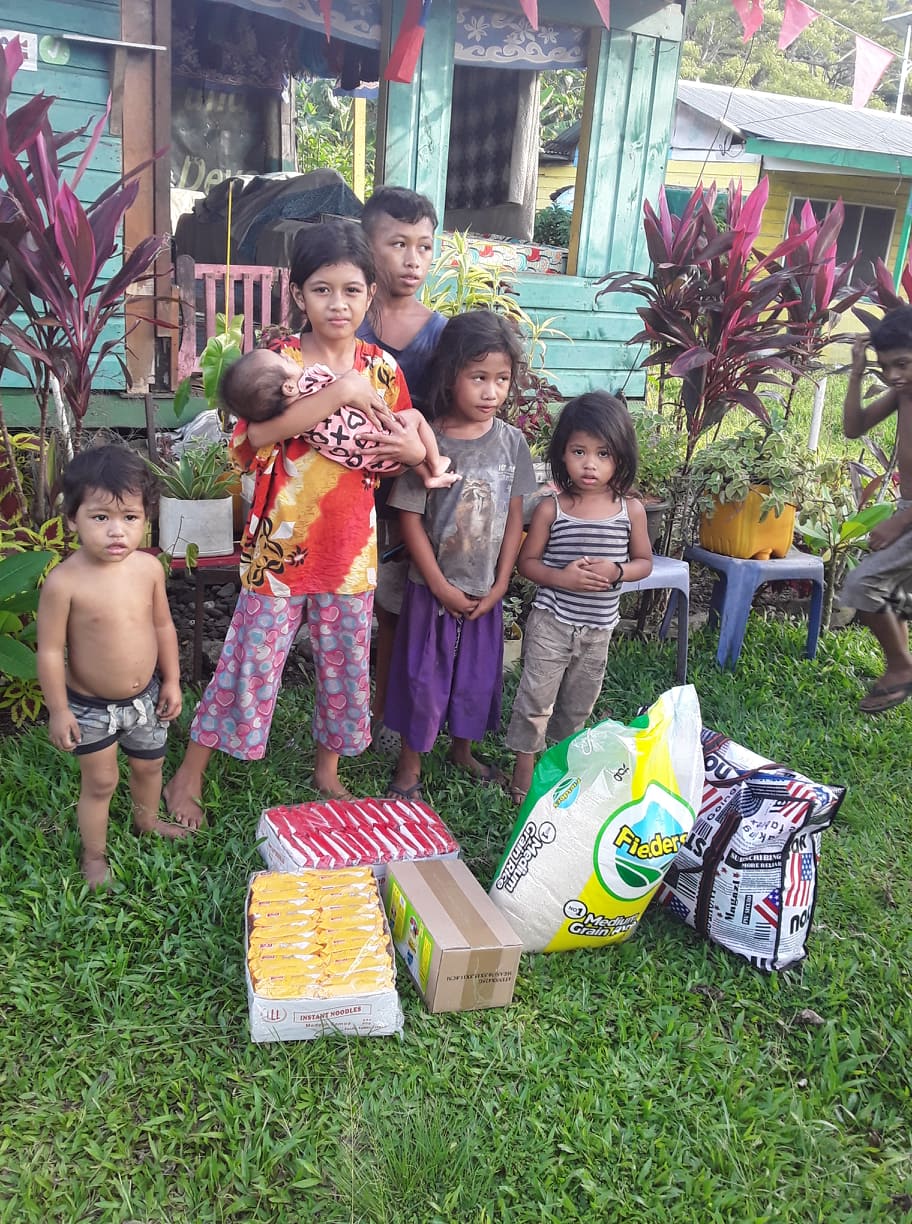 The S.V.S.G. has managed to put together relief packages including food, water and clothing which were distributed to more than 40 families after the flooding. This covered nine villages on the outskirts of Apia as well as seven villages further out in rural Upolu.

Most of the family members are children, consequently the bags of clothes and linen benefited close to 200 children, including children with disabilities.

However, the S.V.S.G. said it was concerned about the mental health of older members of the affected families, as parents struggled due to the poor social, economic and physical environment conditions that they live in.

In addition, the relief package being distributed is the humanitarian organisation’s way of reaching out and supporting the mental and wellbeing of the most vulnerable members of the community.

S.V.S.G. President, Siliniu Lina Chang, said she acknowledged with gratitude and appreciation the funding support of the High Commission of Canada in New Zealand through the Canada Fund for Local Initiative which helped vulnerable families affected by the flooding.

Village leaders and vaccination teams were seen to have been working closely with communities to push for the two-day national COVID-19 mass vaccination program on Thursday.