Samoan storytelling on the silver screen met new challenges in 2020 after Measure Twice Shoot Once (M.2.S.1.) Films delivered a Christmas movie in the middle of a pandemic in just 30 days.

Brother and sister filmmakers Abba-Rose Dinah Vaiaoga-Ioasa and Stallone Vaiaoga-Ioasa have taken the Samoan experience to the big screen in innovative ways in 2020.

Looking back on the year that was, the duo that has self-funded all four of their films, sum up the year with three words: innovate, serve, and lockdown.

The pair’s first film was released only four years ago.

And that experience taught them that risk is required for innovation; they refused to accept the status quo and tested the film industry. 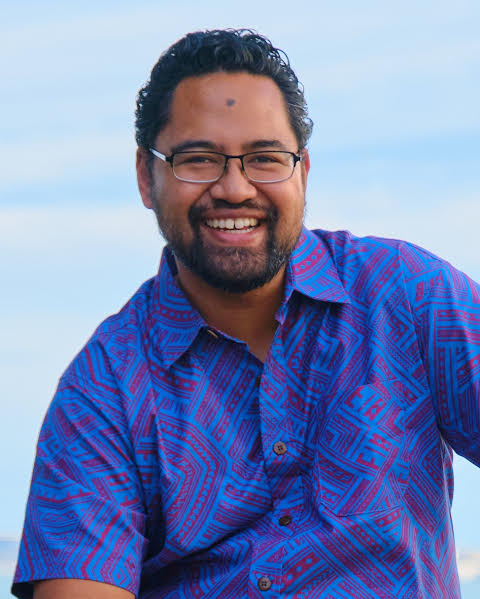 “Innovate  – taking risks and doing things others aren’t doing – not simply accepting the status quo – but being willing to test what is possible in this film industry,” the pair said in an email interview with the Samoa Observer from New Zealand.

As an example of their goal to always innovate, Abba-Rose and Stallone took on the “Feature 30 Challenge” which required them to make a film from scratch in only 30 days.

The result was their 2020 Christmas special “Mama’s Music Box”.

“We successfully completed our challenge this year and made a special Christmas movie, Mama’s Music Box.”

Creating Pacific stories is important to them but they also believe it is equally important to help and serve others. 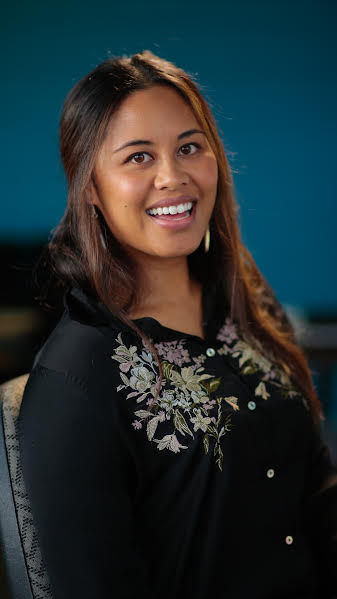 The pair were also part of the group that established the Pacific Islands Screen Artists Association this year.

“So we, along with Nikki Si’ulepa, Jerry Tauamiti and Vea Mafile'o, set up the Pacific Island Screen Artists association – which aims to support and advocate for Pacific Islanders in the screen industry.”

In 2020, as the word lockdown became part of daily vernacular across the world it also defined the year for MS21.

For the filmmakers, it was a reminder of how quickly the world can change.

“ For us [the term is] a reminder of how quickly the world can change and it’s important not simply to change with it but stay ahead of the change,” they said.

“It’s a time period that showed how important screen entertainment is – especially when you couldn’t do other activities.” 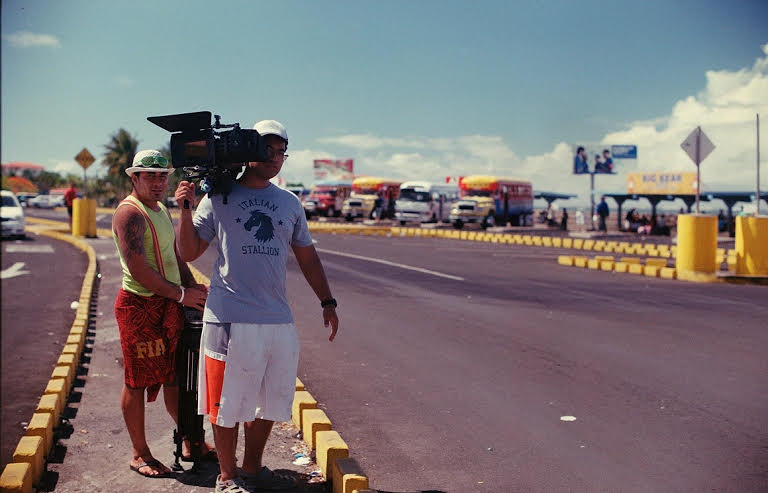 Each M.2.S.1. film was self-funded and the movie makers say it was very important to use their creative freedom to tell stories that would otherwise be left untold.

“Each of our films is self-funded and so it was really important to use the creative freedom we have afforded ourselves to tell stories that would never get told,” they said.

Stallone said it was important for him to tell the “Three Wise Cousins” story. Knowing that his vision of the movie would not garner support from financiers he instead took a risk.

"This was the film I believed would work with a Samoan and Pacific audience, but I knew it would not be a film that funding organisations or commissions would believe in; or certainly not believe in making it the way I envisioned it,” he said.

“It’s a film that doesn’t try to be ‘mainstream’ or appeal to a wider audience – and I think that pure focus on a Pacific audience, and creating a story that still had a new angle on the ‘coming of age’ genre is what made it successful."

“Hibiscus & Ruthless” by contrast was a welcome surprise for viewers, said Stallone.

A Pacific female lead is rare, he noted, so they redressed that by casting a woman as the film’s lead. 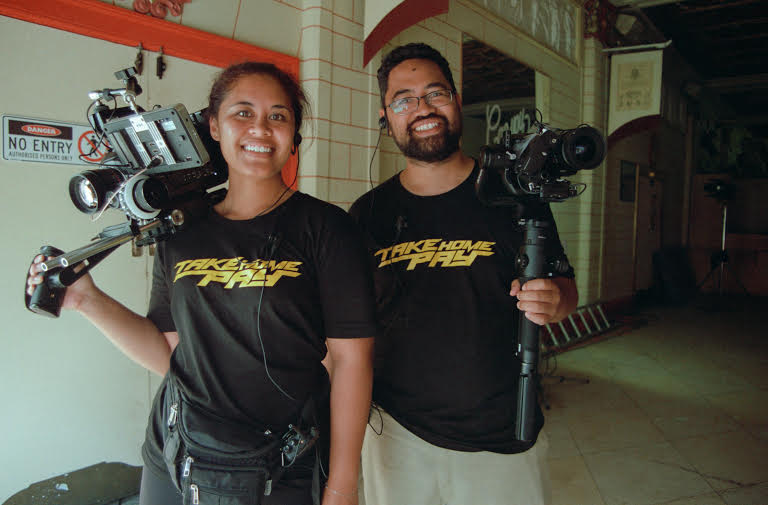 “Having a Pacific female lead in a feature film unfortunately is rare and so there was an opportunity to not only address that but to tell a compelling story along with it,” said Stallone.

“It touched on many things that resonate within many of our Pacific islands households and the importance of communication between our parents and children.

“It was heartwarming to meet so many parents and young females leaving the cinemas so surprised at seeing a story that had characters they could relate so closely to and experience a story that hit so close to home – they never thought it would be a story they would be able to see in the cinemas.”

Their previous film, “Take Home Pay”, shared the story of seasonal workers from Samoa and was, he says, “an opportunity to tell a Pacific story in a new way”.

“It had all the hallmarks of an action-comedy while still telling a story that spoke to cultural values. It drew upon real-world issues, such as [seasonal] workers and learning to speak the Samoan language; and weaved through slapstick, comedy,” Stallone said.

“We were testing just how far we could push what a Pacific story can be, and whether the audience would be willing to come with us for the ride, and fortunately enough they were very keen.”

“Mama’s Music Box”,  though it was crafted in a short time, has had a major emotional impact on their audience, the filmmakers say.

“We set out to make an entertaining Pacific Christmas film and we not only achieved that, but along the way we came out with a film that has had a big emotional impact on the audience – probably more than our previous films,” Stallone said.

“People have responded to Mama’s Music Box surprised at how it hits very close to home, especially with regards to family – and what brings them together. We think part of the purpose also comes from the fact that it is a little bit different to our previous films.”

Asked to pick a favourite of their films, Stallone names their first: “Three Wise Cousins.”

“It’s the film that kick started this film journey for me – and showed to the wider film industry, in unequivocal commercial terms, that the Samoan and Pacific audience that deserves respect and to have their stories told,” he said.

“It was a film we made by pushing our own innovation and creativity, not settling for the status quo and it was made with our community and our people in mind from the very start,” she said.

The brother and sister team said their support system of family, friends, community and viewers are integral to their success as filmmakers.

“We'd also like to acknowledge everyone who has come out with their families to watch and support our films over the years, this is what has enabled us to continue to tell our stories on the big screen,” they said.

“And we'd also like to acknowledge everyone who continues to support our families and communities under very challenging circumstances and we look forward to a more prosperous and less stressful 2021.”

Looking ahead to the New Year, Abba-Rose and Stallone say viewers can expect more projects, more drama than comedy and more online content: “As for another film for 2021? I won’t say that we won’t make one, as the Feature 30 Challenge shows, if we feel like making a film – we can definitely make it happen – and do it Samoan style – with power and speed.”