This year has had its challenges for everyone in the sporting fraternity, but not for Samoa’s sole female international rugby referee Avii Faalupega Magele, whose career as a match official moved leaps and bounds in the last 12 months.

The woman from Savai’i continues to excel in what was once a male-dominated sport, and is setting a benchmark for aspiring up-and-coming Samoan women rugby referees.

Having begun her journey on the field in 2008, her first match as an official came eight years later in 2016, when she took on her first international appointment as an umpire to referee an Oceania Sevens game.

A women’s rugby 15s match between Australia and New Zealand early this year followed, before what Avii has described as an historic occasion for her, when she was asked to officiate a Rugby World Cup qualification match in Port Moresby between Papua New Guinea (PNG) and Tonga.

That success at the international level was followed by her engagement as a referee in the Samoa Rugby Union’s inaugural Lakapi Championship Men’s Premier Division, opening the door for the first time to a woman umpire to officiate in the men’s domestic rugby competition. 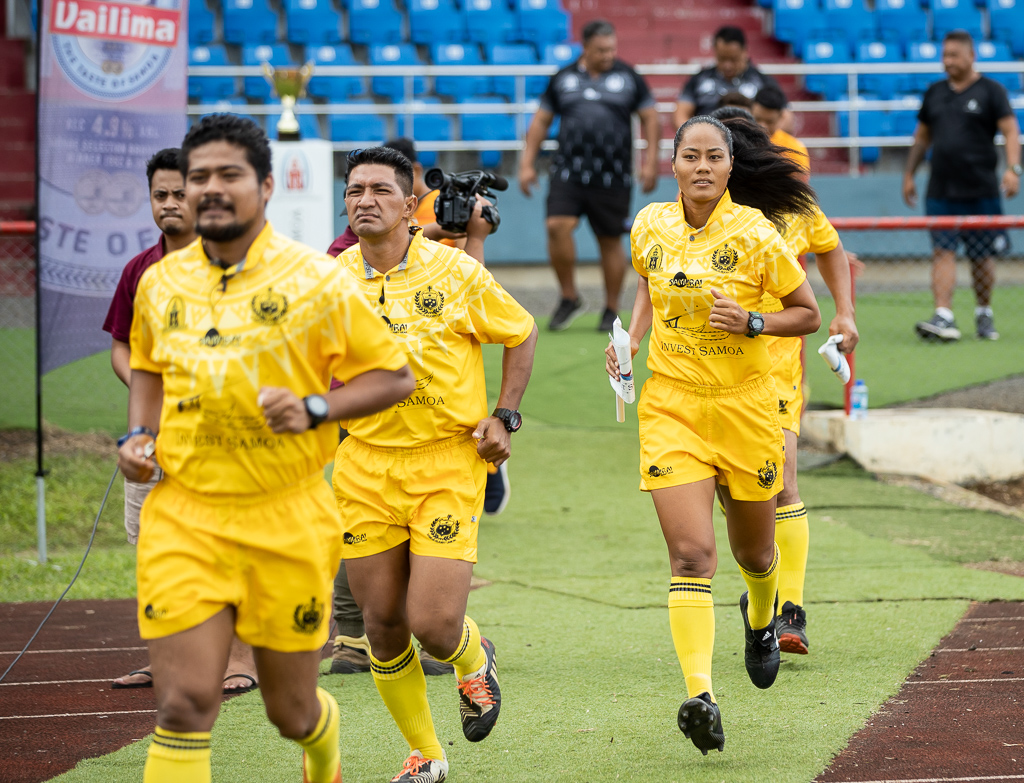 Avii told the Samoa Observer that she saw the Lakapi Championship as a “massive opportunity” and she learnt a lot from officiating.

“It was a massive opportunity for me and what I learned from that match was that anyone can win, when they have the passion to do it, and more importantly if they put in the hard work and the commitment,” she said. “But basically that’s what I learned from there, from that match, because I have been preparing for any game in that championship for like two months before their championship.

“When I heard about the championship, I saw that as an opportunity for me to step up because I knew the teams were going to be selected and it was going to be a high performance competition.

“That’s the biggest thing I learnt from that achievement is working really hard and putting in a lot of commitment so that you could achieve that goal.”

But Avii says she wouldn’t have come this far without the support of her family, who have a long history with the game through her late father and older brother Musssolini Faalupega Magele.

Her late father was a World Rugby match official educator and all her brothers play rugby, including Mussolini who did a stint with the Manu Samoa Sevens team.

“I can say the support of the family is very important and this journey, without trust that is given by your parents, you can’t make it through and I have learned it throughout my whole journey – ever since I started in this journey – basically it was my dad who approached me and wanted me to be involved in the career, the refereeing career.” 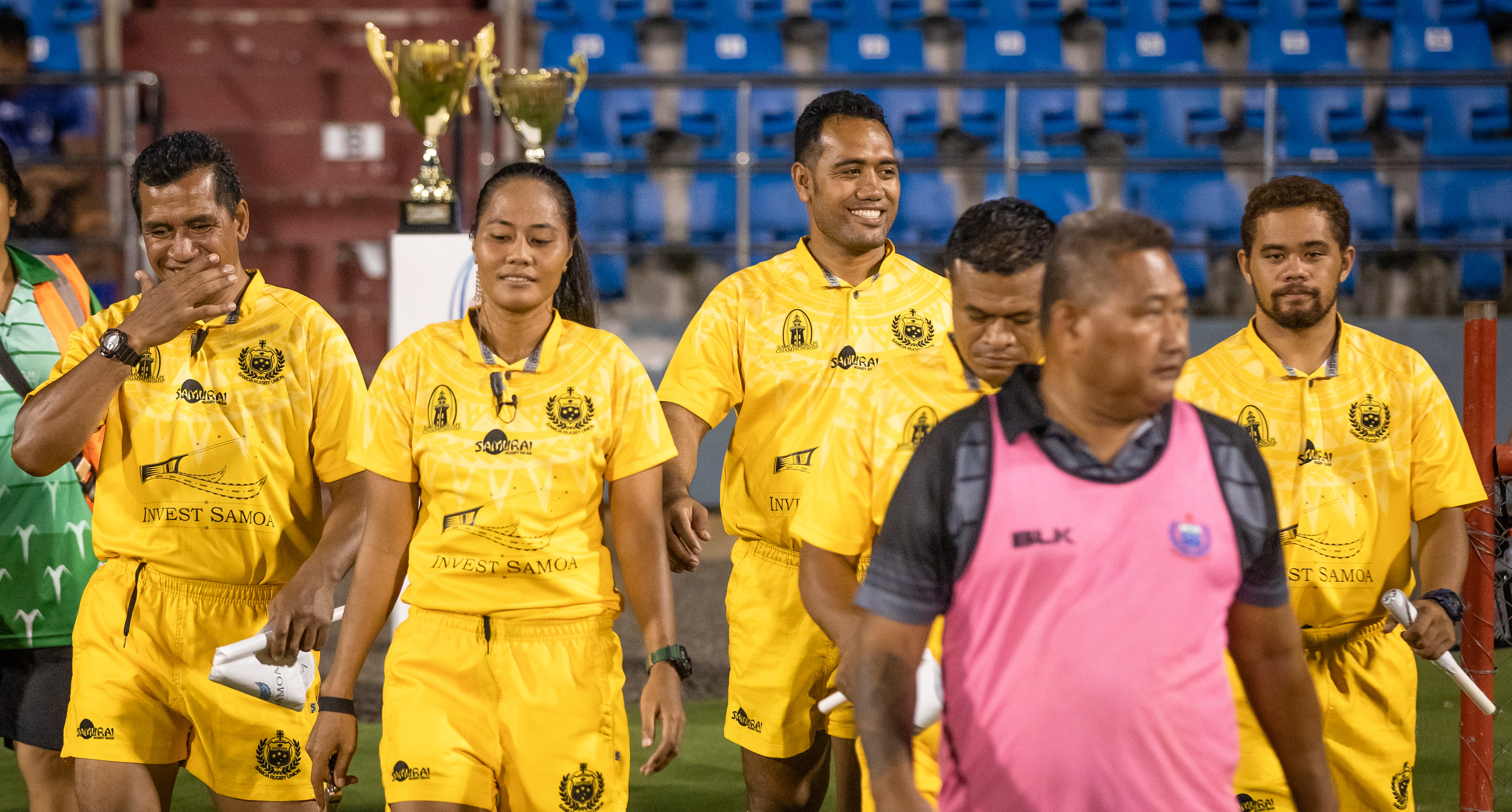 Avii never thought that she could mark another milestone in her career as a referee, as she just did it for fun. But since her selection to officiate in international matches in recent years, she has reflected on how it all started, and it hits her.

Ultimately she believes that without the trust that her father gave her to take on the role of a referee, she does not believe she will be where she is now.

“I know the parents know the best of us, the kids. I never imagined myself to be in this career, and I never imagined myself to become successful as well,” she added. “But I believe that my dad knows the best of me and I’m just really grateful for that. I’m really grateful for that trust that my dad gave to me to start this journey.”

And the mission to get more women and girls to consider refereeing as a career continues, despite the hurdles that lie ahead, with Avii hoping that her success on the field will woo more to join her.

“Hopefully what I’m doing right now will help more women and girls to consider a refereeing career,” she said. “I’ve approached a lot of girls, young girls and basically what they tell me is that they don’t really want to be part of it, when they hear the people screaming and mocking you sometimes on the field, calling you names sometimes on the field, it makes them feel uncomfortable and they don’t wanna do what I’ve encouraged them to do.

“So it’s a hard thing for me to try and promote it and get more girls and women into refereeing but I hope the parents will support their kids, especially their daughters.

“I hope that they will support them because I know for a fact from the very beginning, when I reflect back to where I began, it was the support of the family that really pushed me to be where I am right now.”