The town area during the 18 December flash floods. (Photo: Vaitogi A. Matafeo)

Samoa can expect more extreme weather events such as flooding in the future due to climate change but their impact can be reduced if forest loss is minimised and there’s a balance between land development and conservation.

That is the view of the Samoa Conservation Society (S.C.S.) President, James Atherton, following the 18 December 2020 flash floods which inundated the Apia town area and resulted in businesses and Government-funded infrastructure suffering millions of tala in damages.

In an telephone interview with the Samoa Observer, he said it is important that people acknowledge that flooding is a natural event and has been happening for thousands of years and a lot of areas in Apia are built in flood zones.

"It's going to be happening more frequently in the future with climate change for sure but it is natural, that's important, people need to know that,” he said. 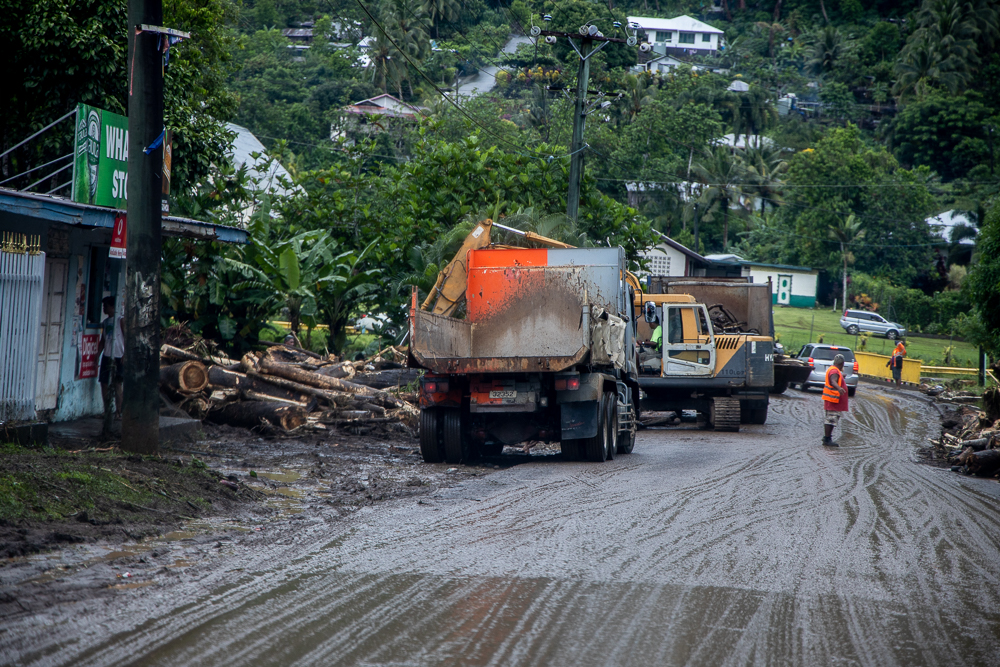 Mr Atherton said in order to mitigate the risks associated with such extreme weather events, people should try and minimise the loss of forest cover in watershed areas, particularly on steep slopes.

He emphasised that as conservationists, they are not against development, but there should be more thought put into how land is developed, where drainage systems become key.

As an example, the S.C.S. President said putting a hard surface on the land, using concrete or buildings or asphalt for roads, increases the amount of water that flows on the surface and reduces the amount that can go into the ground.

Consequently, Mr Atherton stressed that it is about managing that flow of water on the land surface, and with increasing extreme weather events that would normally occur once every 50 years, the frequency now rises to one every 5-10 years due to climate change.

"You cut down the forests, you are increasing the amount of runoff, other words the water that flows on the surface,” he added. “The forest actually helps slow down the rain and when it hits the ground it's less intense. The trees and the leaves slow it down so any kind of vegetation actually helps to reduce the impact of the rain on the ground and it also allows it to get into the ground easier.”

A major challenge for Samoa, according to Mr Atherton, is that close to half of its natural rainforests have been removed which translates to over 40 per cent of original forest cover. 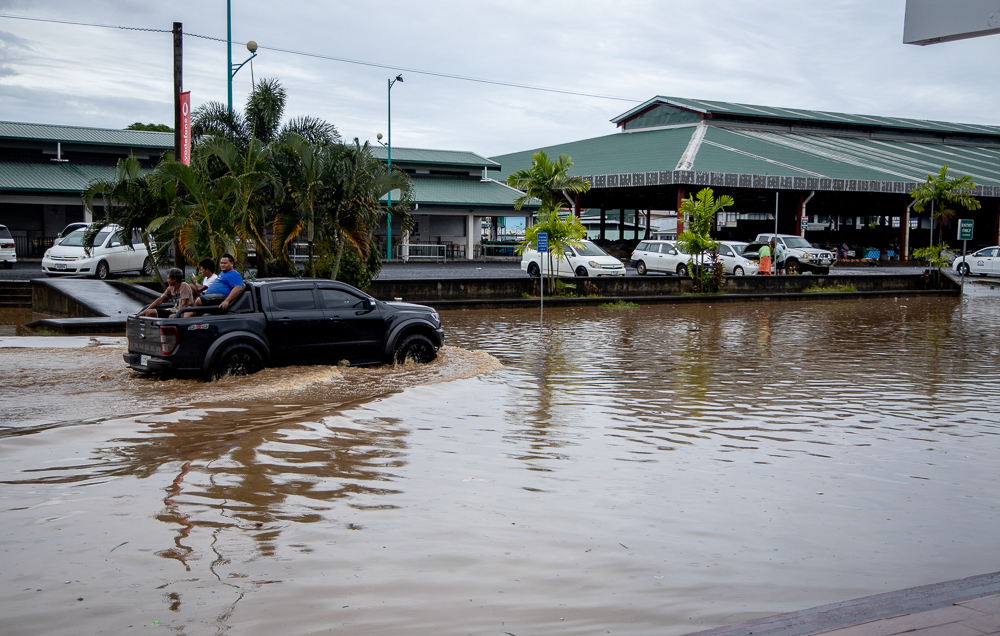 Previously the whole of Samoa was covered with forests, but he says close to half of it has now been replaced by farmland. And while crops can be effective in slowing down soil erosion, Mr Atherton says removing vegetation and replacing them with hard surfaces like roads, pavements and buildings that are not natural can have an effect.

"We’ve got to think about other options and other options would be keeping the catchment forested or reforesting if it's been cleared already.

“We have actually cleared too close to the rivers or we have to reforest, restore, put the forest back and make sure that we have proper drainage and the roads are designed properly so they are not you know becoming rivers.

"A lot of our roads become rivers because you know they follow a slope down the hill and the water will just flow down that slope."

Mr Atherton added that the key is to consider "soft" or green development solutions and not hard solutions, which means striking a balance between development and conservation, to ensure a sustainable and resilient future.