Chief Justice His Honour Satiu Simativa Perese is recovering from surgery in New Zealand and is likely to return to Samoa in February.

The Ministry of Justice and Courts Administration Chief Executive Officer, Moliei Simi Vaai, confirmed the progress and condition of Samoa’s head of the judiciary in response to questions from the Samoa Observer.

“He is recovering well and tentatively scheduled to return in end of January to start [work] beginning of February,” said Ms. Vaai. “He’s had an operation and the doctor has advised him to remain in New Zealand for final checks considering the travel restrictions.

“And until his checks are completed he will then return.”

Chief Justice Satiu left on a repatriation flight in October after he was admitted at the Tupua Tamasese Meaole National Hospital at Moto’otua in September. 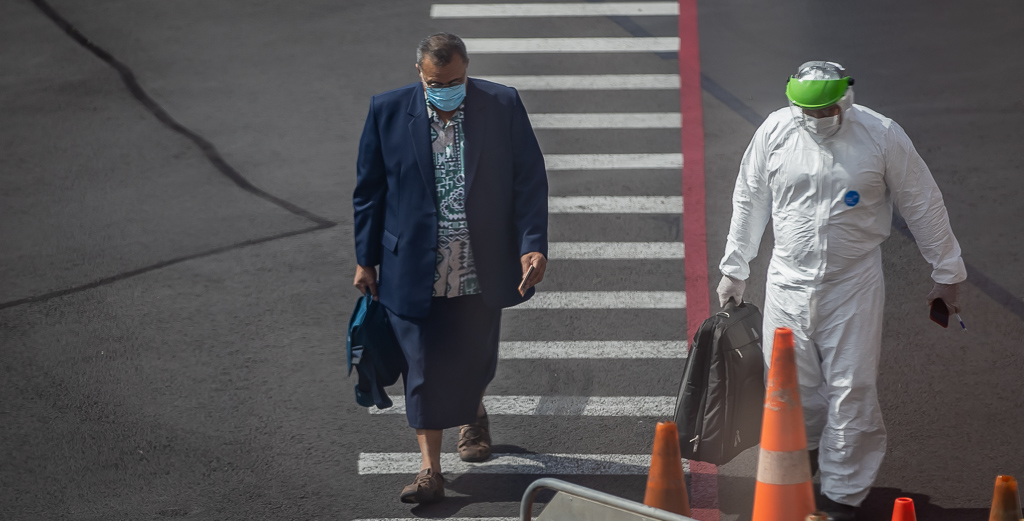 In an email to members of the judiciary, the Chief Justice explained the reason for his departure after a thorough assessment by a cardiologist.

One of the senior Justices of the Supreme Court, Justice Niava Mata Tuatagaloa is currently the Acting Chief Justice.

Chief Justice Satiu was appointed in March this year to the position and was sworn into office in June.

He will return to a restructured judiciary in the new year, following the Parliament’s passing of a contentious suit of Land and Titles Court (L.T.C.) legislation early this month, despite widespread local and international opposition to the changes promulgated by the Human Rights Protection Party-led Government.

Under the changes, the L.T.C. will now have a separate structure and be outside the jurisdiction of the Supreme Court, of which Chief Justice Satiu is the head.