Sports
Sanele Mao is the Athlete of the Year. (Photo: Vaitogi A. Matafeo)

2020 is a breakout year for weightlifter Sanele Mao and his recent performance at a regional online competition, where he came out the overall winner, makes him Samoa's Athlete of the Year.

Early this month Mao emerged the winner of the combined men’s divisions in the Oceania Weightlifting Federation Online Cup, consequently taking home US$4000 in prize money.

But very little was known of the 35-year-old until 2018 when he burst onto the scene, in a gold medal performance at the Gold Coast Commonwealth Games in Australia, to set a new Commonwealth clean-and-jerk record with a lift of 220kg to smash the previous 210kg record.

Mao has now set his sights on the 2021 Tokyo Olympics after his success in the Commonwealth Games two years ago and hopes he can qualify.

“The whole country knows that I received the gold medal during the commonwealth 2018 so my hope is to be able to qualify for the Olympics to find a medal for Samoa, and whatever happens at least I have reached that level,” he said in an interview with the Samoa Observer. 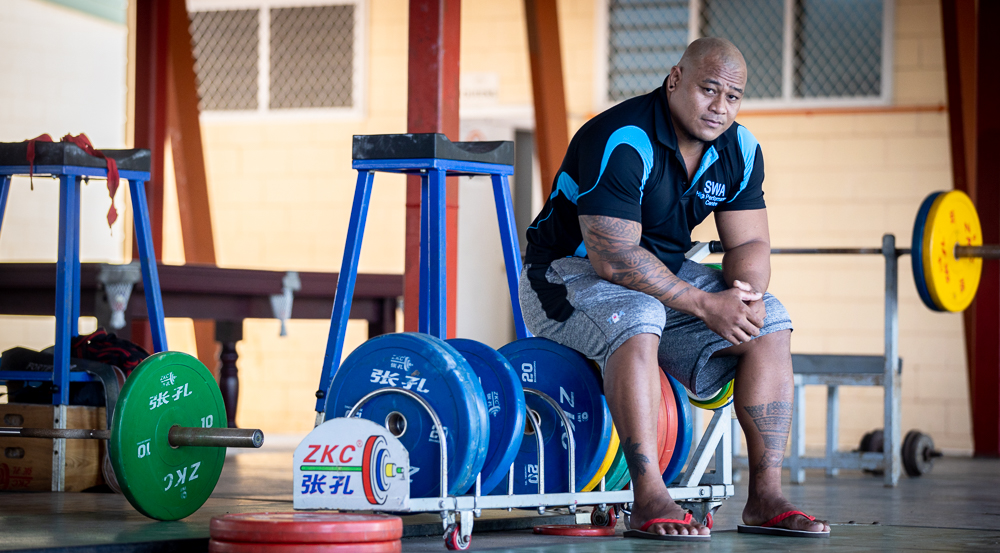 Mao then makes reference to a personal motto, which he says he uses to drive him to success.

“In keeping my talent, I have my own motto which I used to advise my younger brothers and sisters is ‘always train hard and stay committed’ because it will earn you so much,” he said.

And he admits, too, that weightlifting is a tough sport – and you cannot go far if you are not committed to a cause, while emphasising that nothing is impossible.

But surprisingly, his first foray into sports was not in weightlifting, but bodybuilding and he even represented Samoa in 2011 at a bodybuilding competition in New Caledonia and won a silver medal. 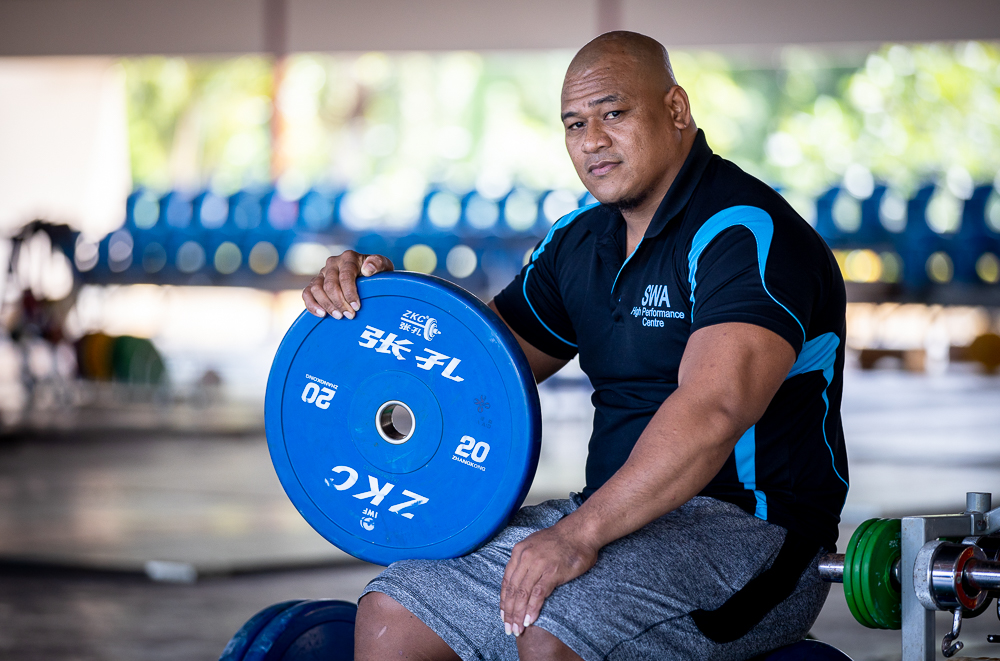 “From the beginning, I was trained as a bodybuilder, I represented Samoa in 2011 at a bodybuilding competition in New Caledonia and I won a silver medal,” he said. “That’s where I met the weightlifting squad, I watched their games and so I returned and saw that they have a lot of games within a year and so I decided to join in 2012 and became a full-time weightlifter.”

And there are differences between the two sports, according to the champion weightlifter, as one  has a strict diet while the other does not have a diet schedule.

“The difference between bodybuilder and weightlifting is that bodybuilder is about looking after your body and much on the muscles and it’s very hard to be consistent and look after our bodies here in Samoa,” he said. “But for weightlifting, there are many tournaments and eating is free, there is no specific diet. Eat healthily and train hard.”

Body aches are another hurdle in weightlifting to overcome, on top of injuries which every athlete tries to avoid, says Mao.

“For me personally, as a player, the challenge is having a sore body, but on training, rest, eating diet is all good.

“But that’s the hard challenge, once your body is hurting, you will give up. But if you trust in the Lord, and pray always.”

And with weightlifting being a competitive sport, Mao says he has an opponent in Australia, “who is very good.” But then it all boils down to the mindset and how well he is prepared. “There’s a lifter in Australia who is very good, but I put my heart and mind in my training and my trust in the Lord and I feel at ease. 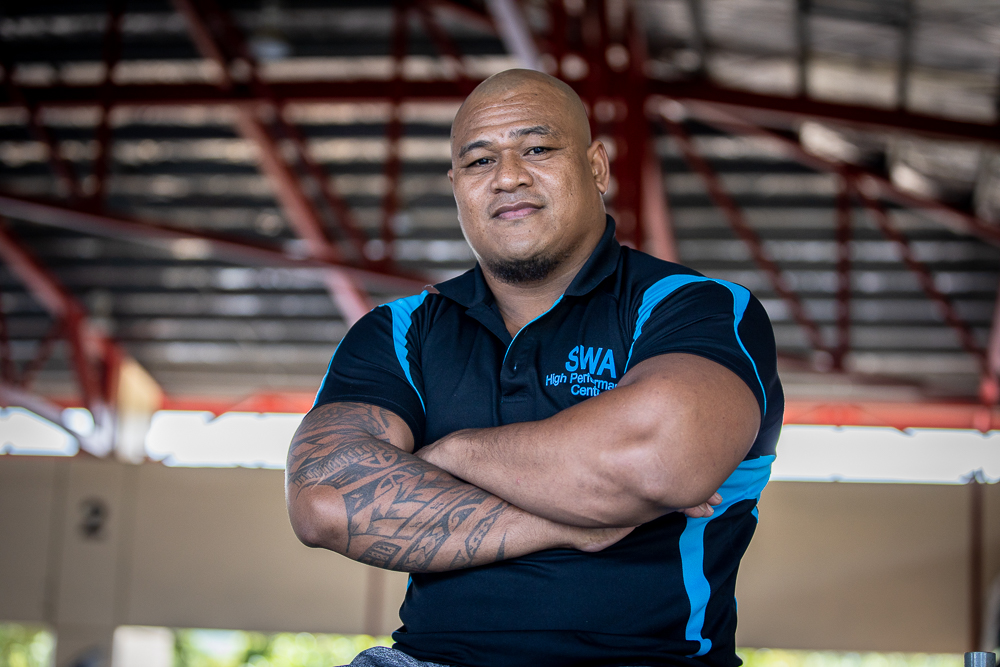 “I put my trust in the Lord to help me so that I won’t get injured. But in terms of playing and our ongoing online tournament, I am focusing on it and I have nothing to worry about it.”

To Samoa’s aspiring weightlifters, the Commonwealth champion says training is done from Monday to Saturday and the weights can be heavy to make one prone to injury, but if your mind and soul are in the right place then anything is possible.

Mao then acknowledged the contribution of his coach and the Samoa Weightlifting Federation to his success thus far.

“Thank you to our coach for giving his blessings when I started here in weightlifting, especially how he supports my talent, my parents, families and supporters who have helped me reach this level, most especially to our dear Samoa for their continuous support for us (weightlifting).”