As Samoa prepares to mark Christmas Day, children at the Samoa Victim Support Group’s Campus of Hope got a taste of the festive season through dance, song, food and gifts.

The campus caters for 80-plus victims of domestic violence and sexual abuse, who are mostly children and women.

The pre-Christmas celebrations were held at the campus and were spearheaded by the S.V.S.G. Juniors, which is the group’s youth branch. Reverend Su'a Moananu led the celebrations with a prayer and a sermon.

Some of the entertainment included local artists Lagi and Della Jensen, Mareko Amitai as well as Star Search winners Tagiilima Fiti and Eliziuritabeth Fanueli. There were also dance and singing performances by the Methodist Church at Tuana’i. 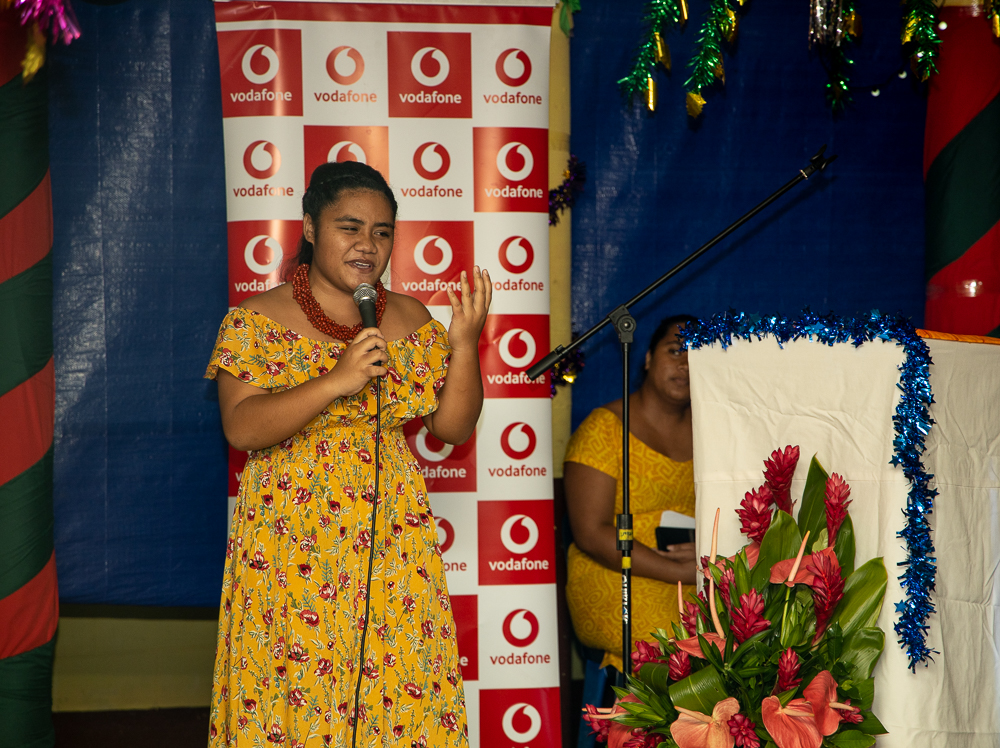 President of the S.V.S.G. Juniors, Carmenita Salaese, said that the event is special because youth alliances united to make it a success.

“Thank you for accepting our invitation because this is in consideration for our children spending Christmas on campus, we felt that it is only proper to celebrate with them,” he said.

She added that the purpose of the celebration is to show love and spread joy to the children at the campus.

Mrs. Salaese also told the youth to become ambassadors of peace which will help make a change in the futures of the children at the shelter.

A member of the S.V.S.G. Juniors executive, Mane Su’a, thanked the sponsors Vodafone, Samoa Commercial Bank, Chan Mow, Ah Liki Wholesale, Bank of the South Pacific, Urban Sound and Happy Kids for their support and contribution towards the children’s events within the Campus. 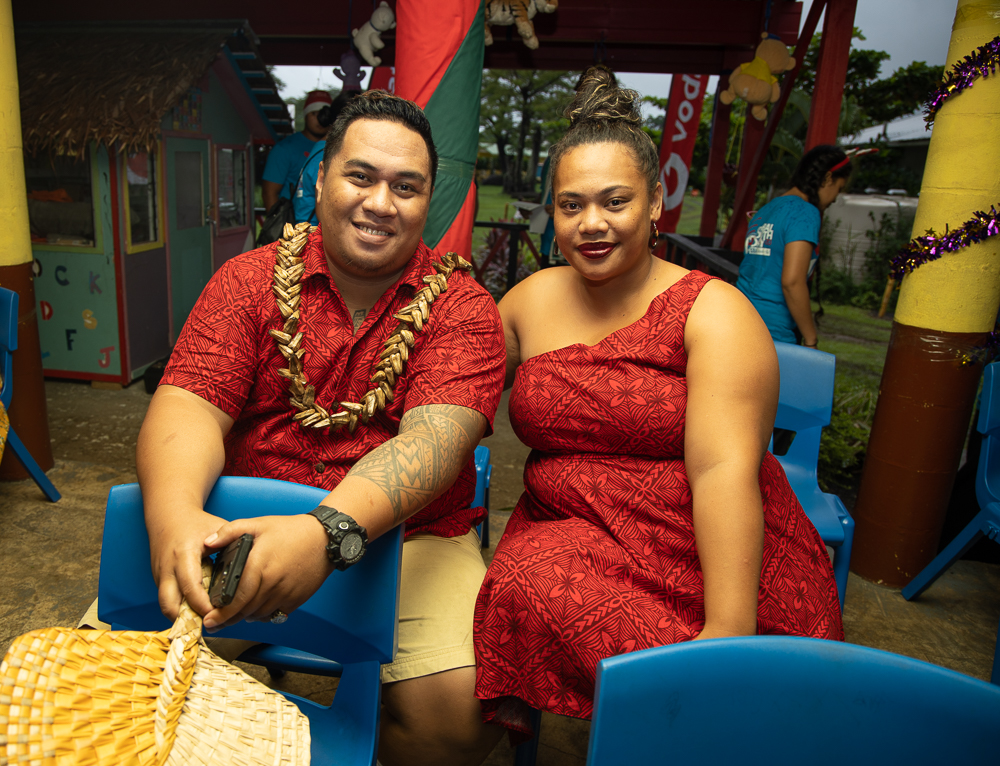 S.V.S.G. President Siliniu Lina Chang thanked the S.V.S.G. Juniors for their preparations and added that since the children or victims are undergoing court cases they are kept in the shelter for protection.

“The joy and laughter shown on the children’s faces is priceless because they have been through so much hurt, pain and loss of hope,” she said. “This celebration will help boost their morale and bring happiness within their hearts.”