Education Ministry worker fighting for his life after crash

The MESC12 vehicle that crashed over the weekend. (Photo: Aufai Areta Areta )

A husband and father is fighting for his life at the Tupua Tamasese Meaole hospital in Moto’otua after a Ministry of Education Sports and Culture car he was driving crashed on Saturday.

The accident occurred in Tuanaimato in the early hours of Saturday morning.

The driver for M.E.S.C. was heading home after dropping off M.E.S.C. employees who worked overtime after national exams conducted last week.

But the Education Minister, Loau Keneti Sio, told the Samoa Observer the Ministry is still looking into when and how the crash occurred. 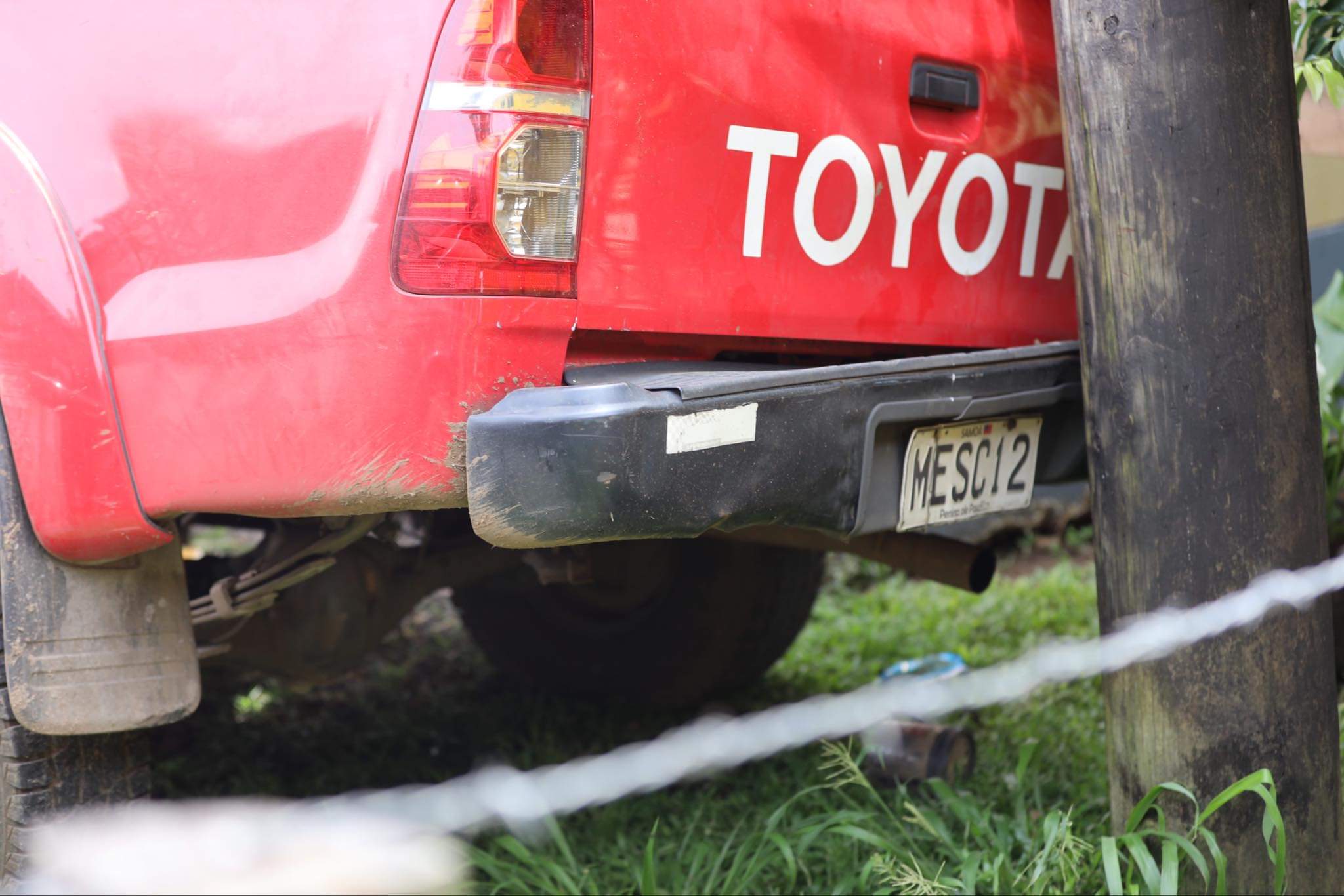 “But for the time being, we are praying for the recovery of the driver who is fighting for his life at the Intensive Care Unit,” the Minister said.

Efforts to get comments from the driver’s family in Vaiteleuta were unsuccessful.

But an official from the M.E.S.C. told the Samoa Observer the red Hilux had crashed once before.

“This is not the first time,” the official said.

And all for the same matter, the driver was dropping off staff that worked overtime in connection to the national examinations. This time around the vehicle is a total loss.”

The official spoke about the danger of working overtime for three days in a row.

“This is the end result. People see a government car crash yet they don’t know that it’s  a result of overtime working,” they said.

Minister Loau said he would look into the concerns and noted that efforts should be made to assure these accidents do not occur under any circumstances.