What is your solution to Samoa's flood woes? 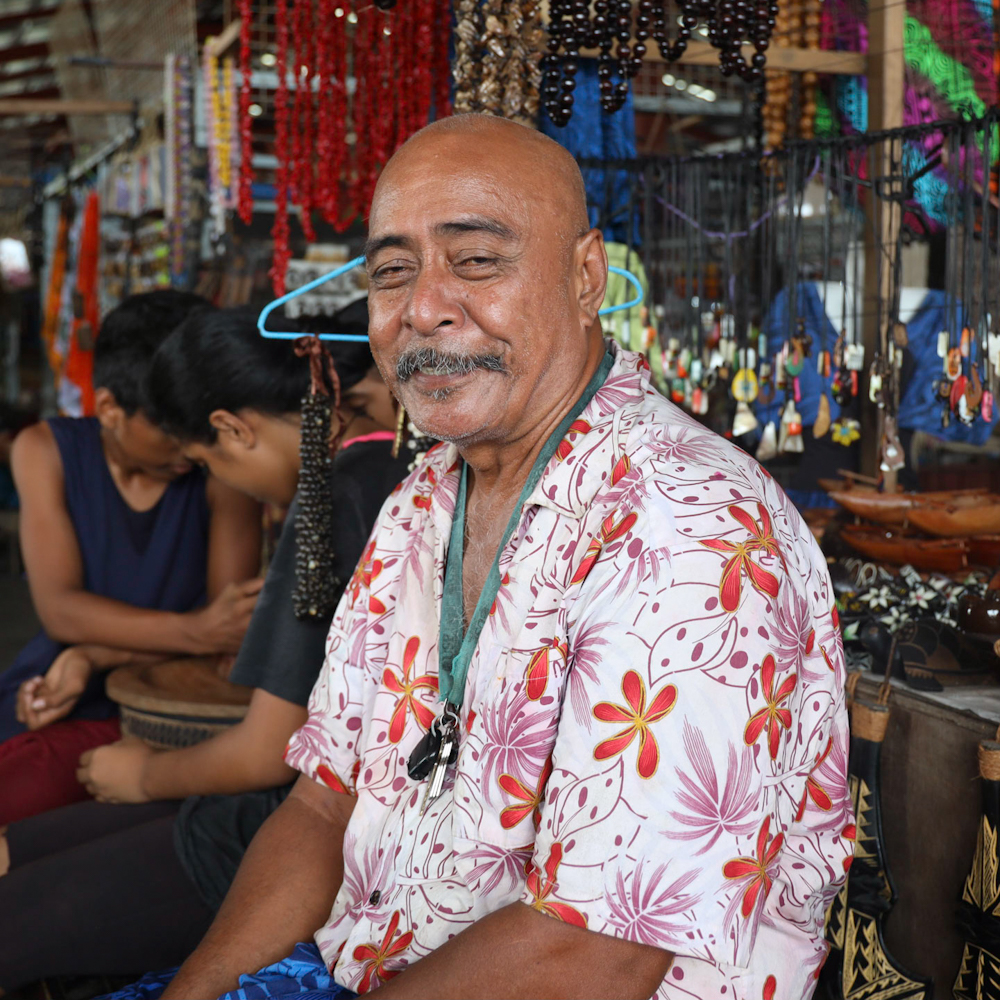 I think the only way we can solve this ongoing issue is to reclaim the land because it's a low lying area and it needs to be lifted up a bit to avoid these heavy flooding. We are constantly suffering from the changes in the climate and it's not just us here in Samoa, but also other countries as well. The worst flooded areas are low areas. I'm not an engineer but what I'm saying is what I have observed. 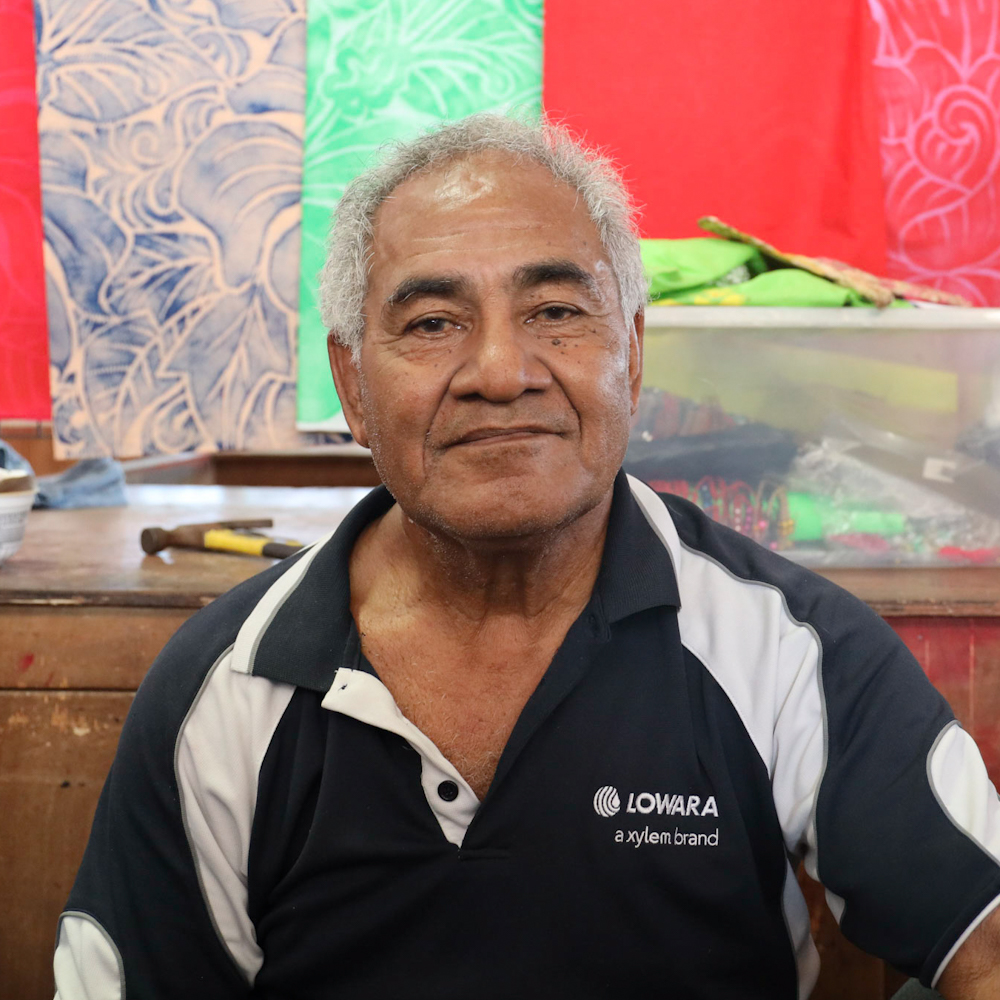 Friday's flooding was the worst I have seen and I have never seen anything like it. Not only was the flooding in full force but it went up to a high level. Even at our village, the river flow is still deep downstream. Here at Fugalei on Saturday, some of the buses broke down due to the flooding and had to be pulled up here to the market. It really looked like a river here on Friday, lucky the market here is on elevated land. But if it had rained longer then I'm sure the flooding would have reached up here. What the Government should do is to consider relocating the town and city to. 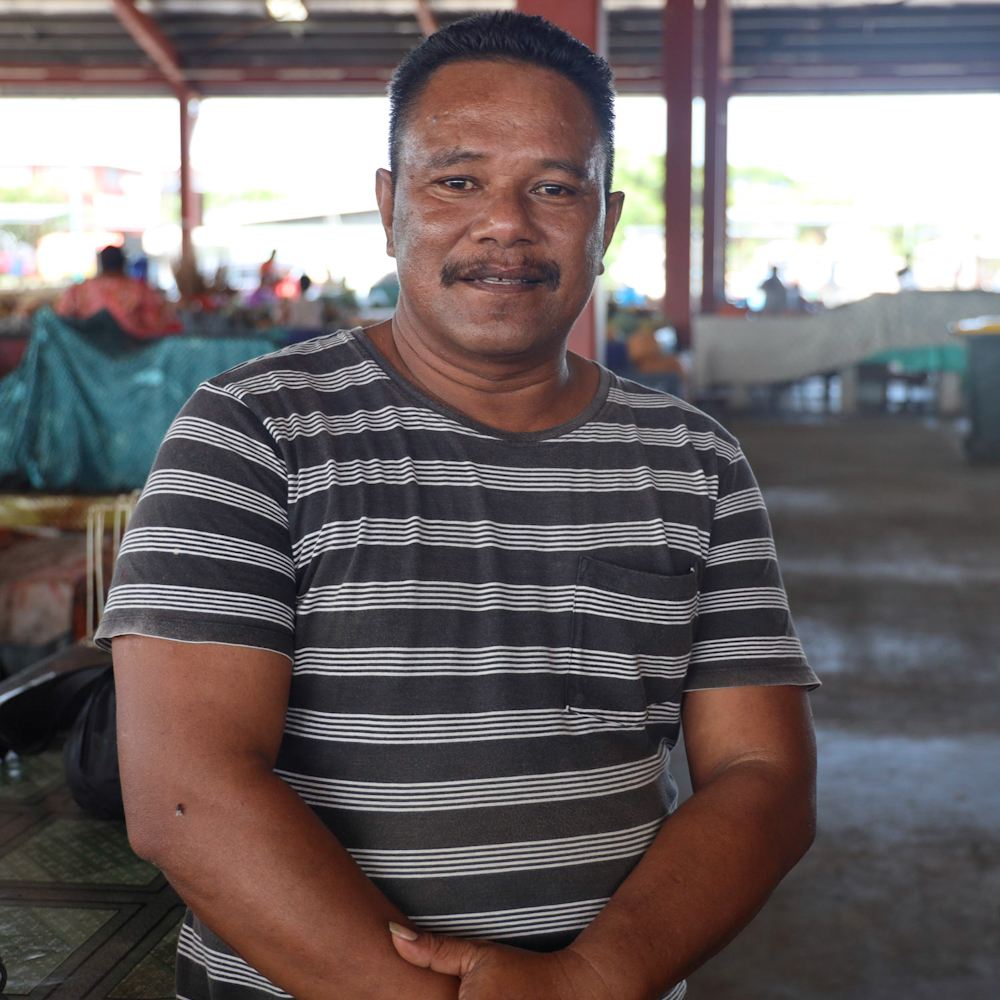 Lucky nothing here was damaged because it's a bit higher here and we're very grateful for that. However, I think the only major problem we have now that all the waters gone is the dust and dirt around town. We can see around town what is left from the flood is all the dirt. 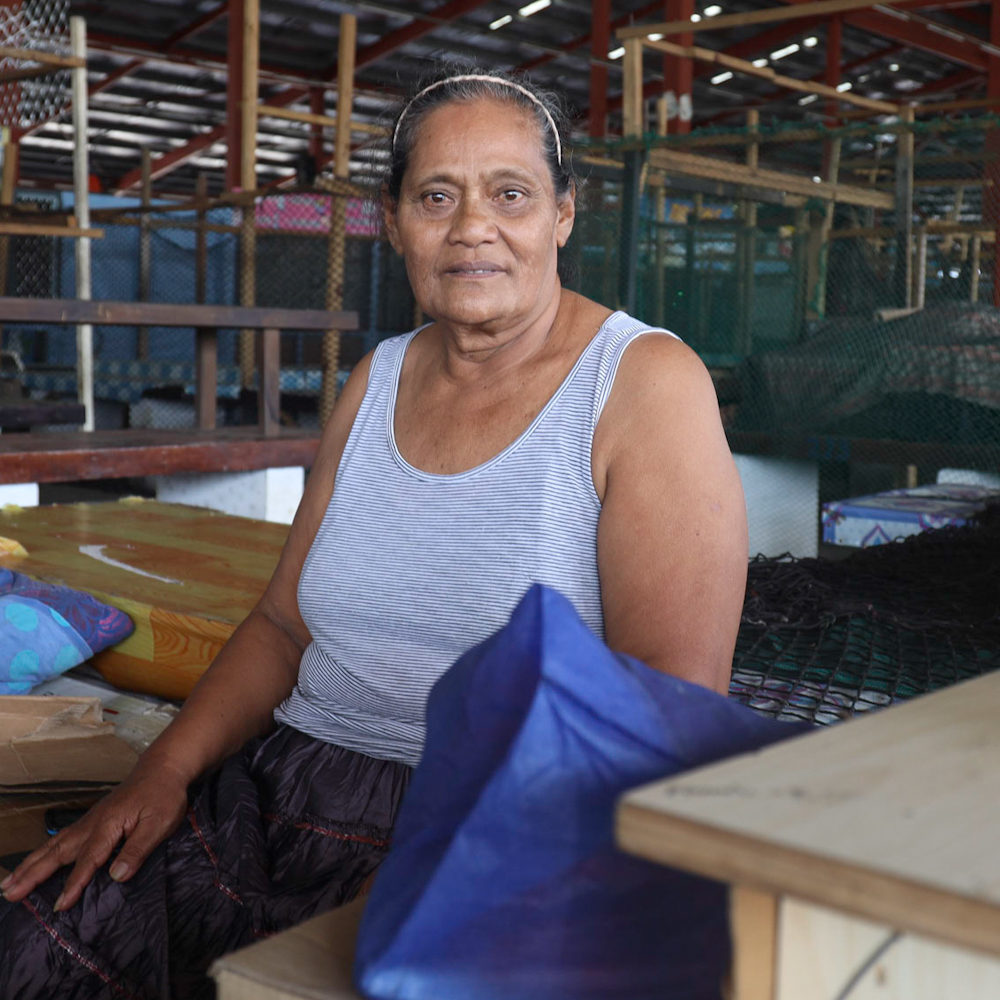 This year the level of flooding has been quite a shock, not only in Apia but also back in the villages. None of my kids were able to go to work as all roads were blocked. I don't know what the Government is doing, they made those road drainage but nothing has changed. It's the same problem every year, it isn't helping. Even going to the Solosolo, the roads were blocked because of the fords and the bridges were not properly constructed. I don't think the Government is thinking about the people, especially in this Fugalei Market, we are still paying rent for the blocks when they should at least take into consideration our situation. The dirt in town is sickening, something needs to be done about it. 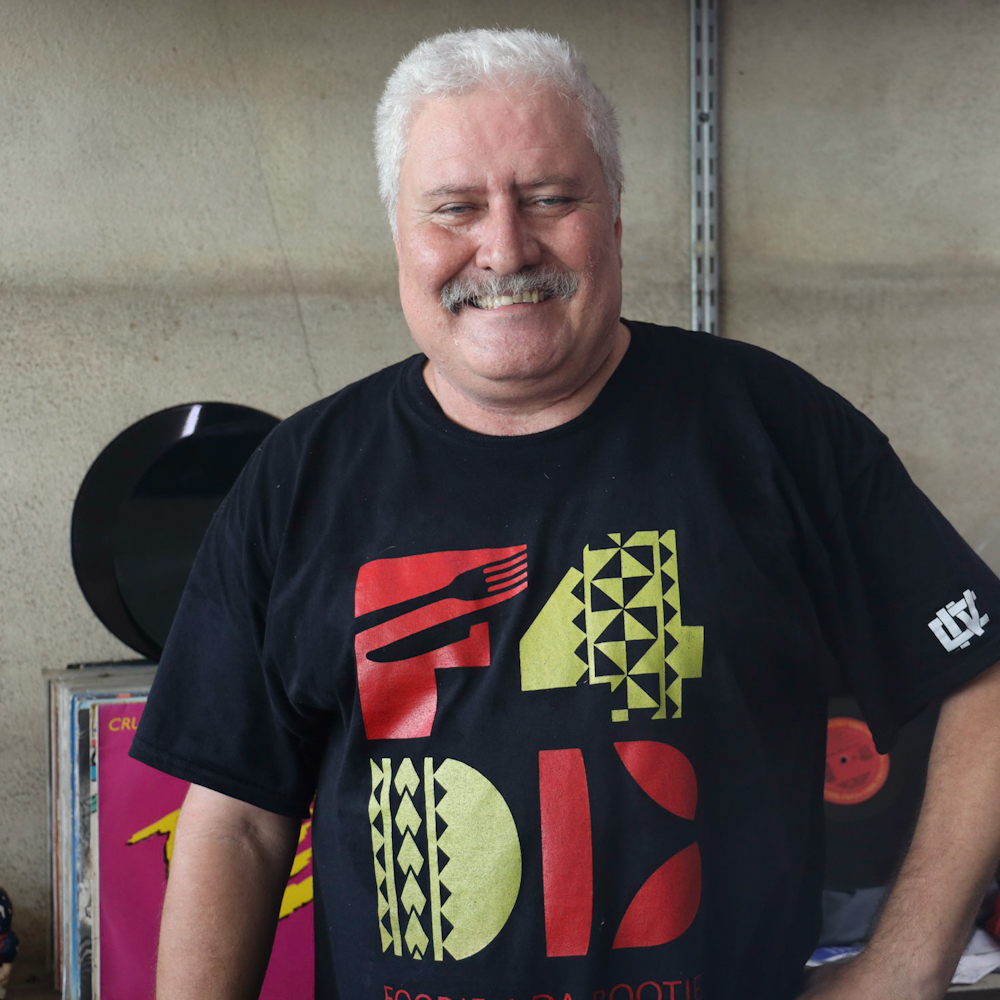 The flooding stuffed up my records. Apart from my records, all my materials that were on the floor were all wet. This flooding is the worse since I've been alive. The whole drainage system is stuffed and sadly I had one crate of records at the bottom which got wet. 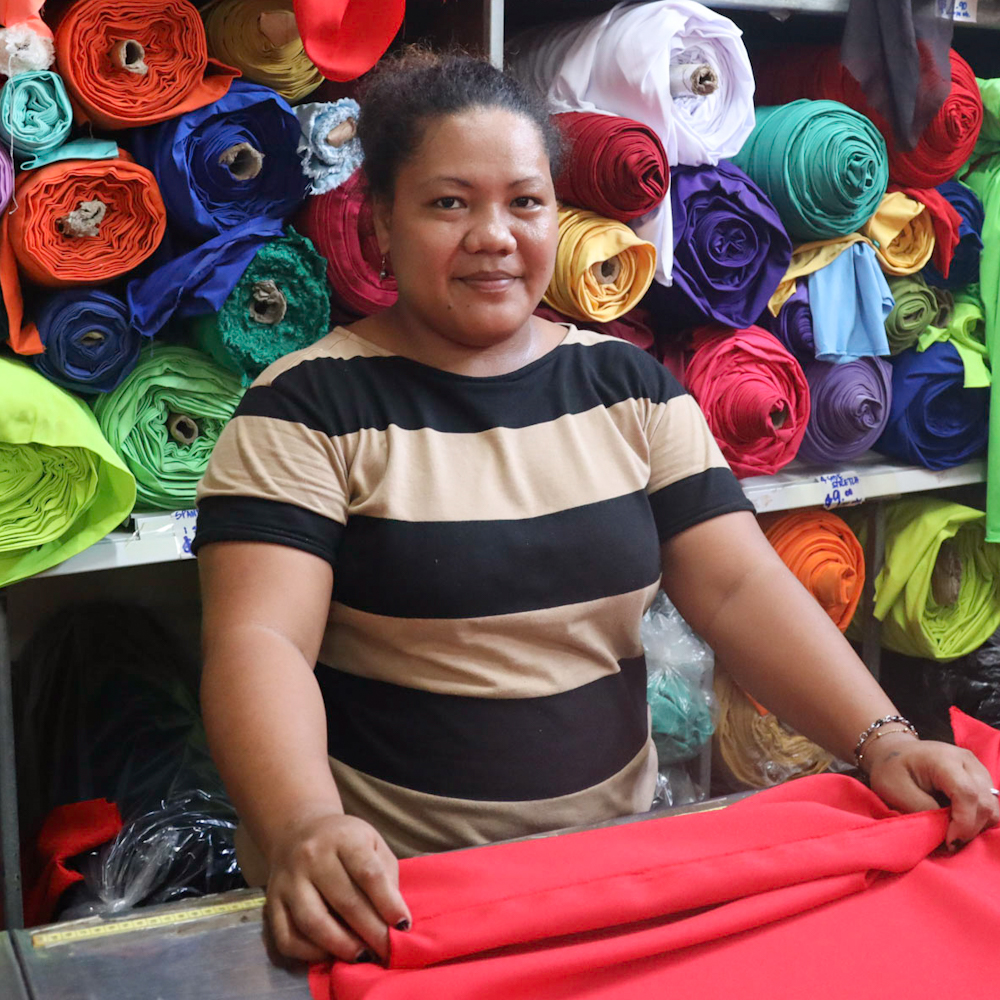 This year isn't like any other year. It was flooding so bad here on Friday. Some of our goods were damaged but all we could think of during these times is some assistance from the Government. There was nothing we could have done, we couldn't find any sandbags to block out the water so we used flour sacks and that didn't really help at all.