“It is not only Vaiusu, people from Aleisa and Tulaele came and asked. I could not say no," Mrs. Alesana said. (Photo: Aufa'i Areta Areta)

Ask thousands of people across the country, who were left without running water for nearly three days after Friday's flooding, and that's what they will tell you. Many of them have turned to natural springs and dirty rivers in a bid to get water.

On Sunday, and despite the ban on swimming as a result of S.O.E., the natural spring at Vaiusu was packed with villagers and others from nearby villagers looking for drinking water. It was the same case on Saturday.

A representative of the Women's Committee, Lini Toomata Alesana, who also looks after the natural spring pool, told the Samoa Observer that people were desperate for water and they did not want to stop them.

A long queue of cars bringing different people with buckets, barrels and whatever else they could to fetch water, was seen at the pool.

“It started yesterday," said Lini. "I left last night at 10pm and the village security came to help me. I didn’t go to church, I came here this morning it was full." 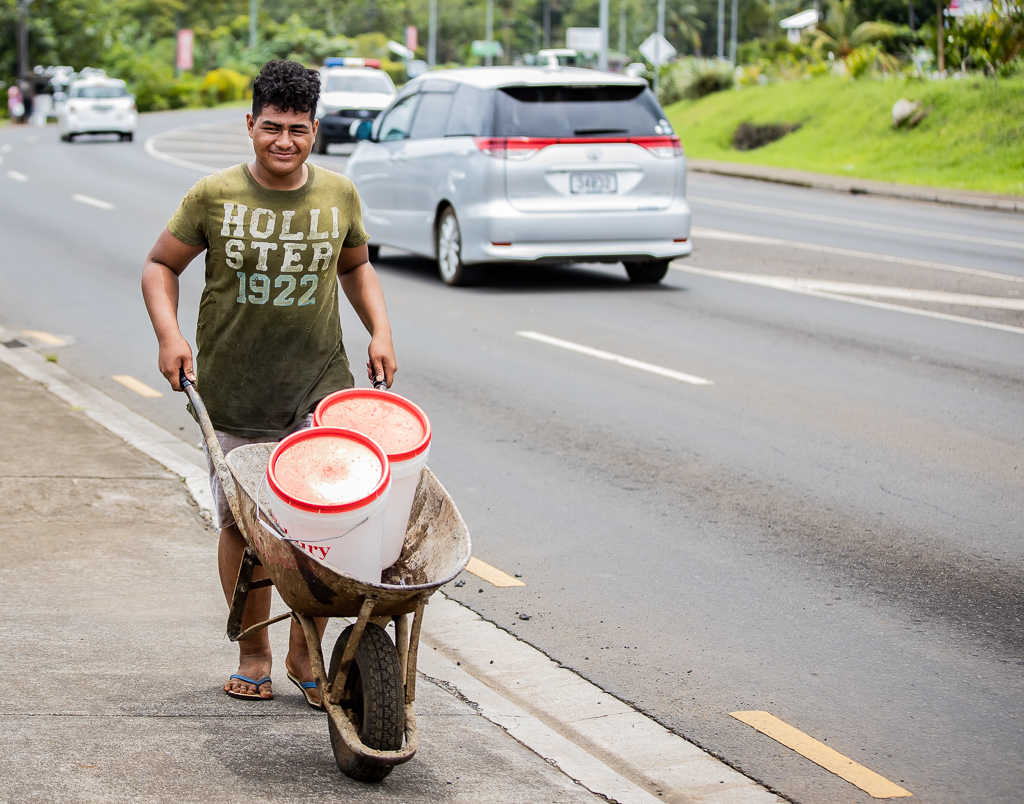 She had thought to close the pool on Sunday but she did not want to do so because of the people's need for water. 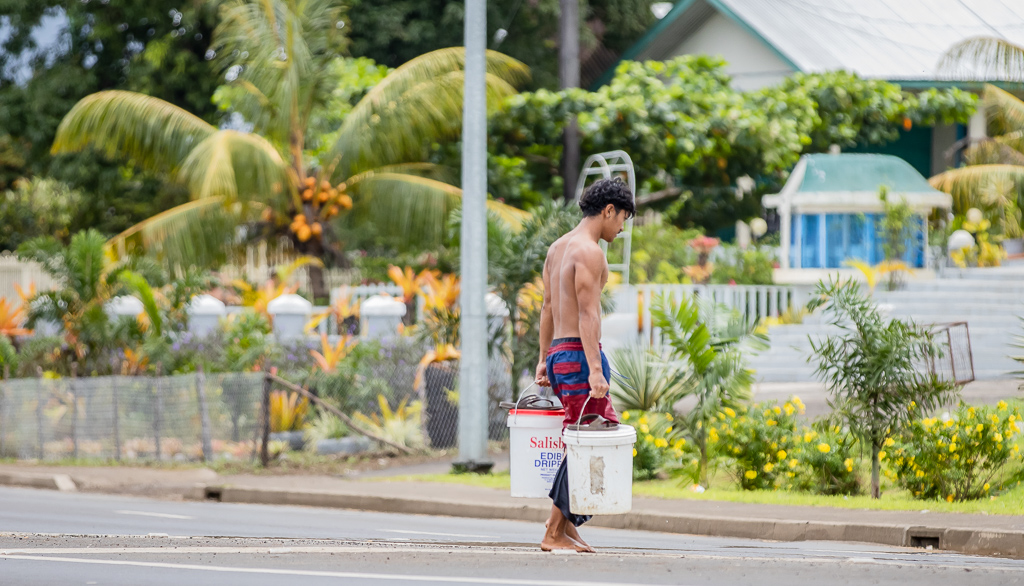 “I didn’t go to church because I wanted to help everyone get water,” she said. 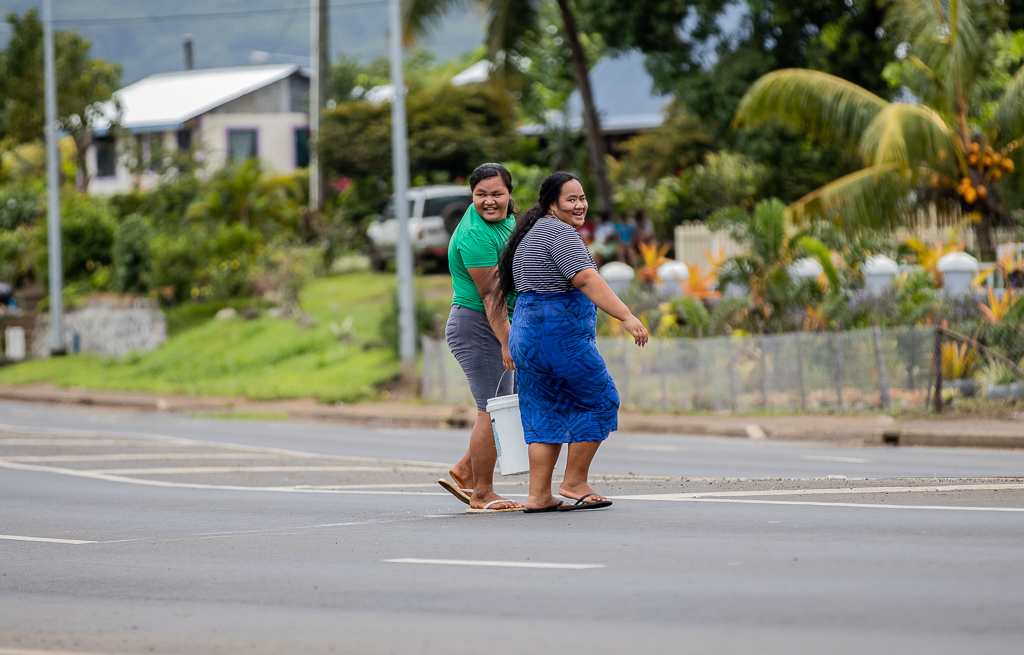 “It is not only Vaiusu, people from Aleisa and Tulaele came and asked. I could not say no." 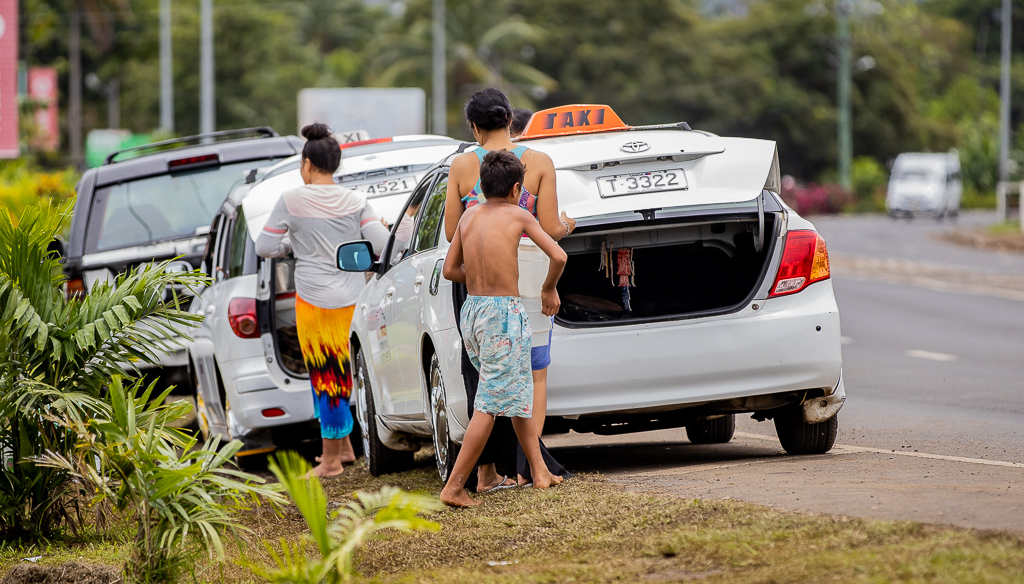 According to her, the Committee had disliked the fact that people from other villages were coming to Vaiusu to use the natural spring but Mrs. Alesana continued to offer help to everyone which she explained that people the other villages would offer them help if any was needed. 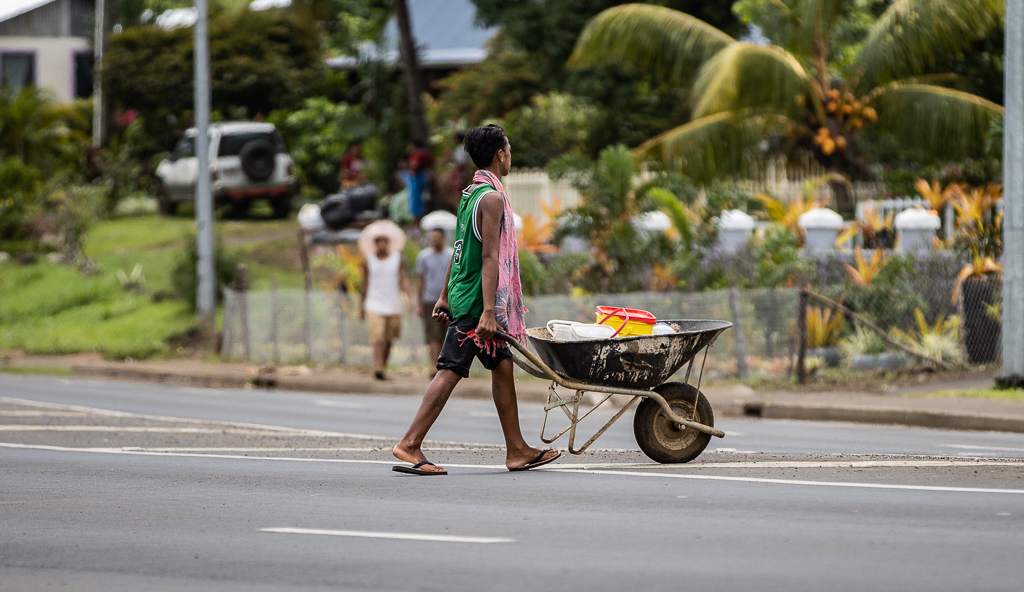 “I told the Committee that when toonai is finished, come and help me with what I am doing," she said.

Mrs. Alesana clarified that there are three different springs with different uses. One for swimming, the second for drinking, and the third for laundry. 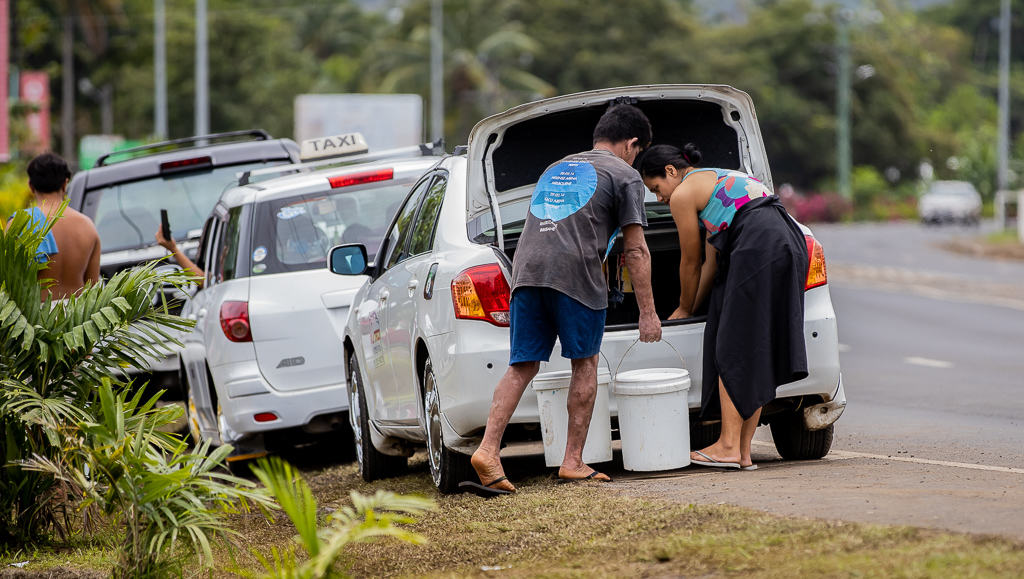 Csked about how much are people paying for the drinking water, she was hesitant to answer but explained that groups of people who would like to swim in the pool pay $30 and the money earned will go to the Committee.

Anyone from Vaiusu can swim in the pool for free but there are certain rules people have to follow if they are going to use the pool.