Faleolo International Airport was dry and cleared of most mud and debris on Sunday, with the delayed cargo flight scheduled to land after 6pm and a plane-load of eager passengers waiting to fly out.

During Friday’s severe flooding the airport was inundated with water, causing not only Friday’s Air New Zealand service to be delayed but also domestic flights to Savaii and back.

But Air New Zealand successfully checked everyone in who was able to fly on Sunday, despite the airport having no power or internet connection.

The Samoa Observer understands several people destined for travel to Australia were unable to travel after an outbreak of COVID-19 closed some borders around New South Wales.

Despite being delayed twice, the flight eventually took off around 7pm on Sunday, after offloading highly anticipated cargo.

A massive clean-up effort by Samoa Airways crew began at 7am on Sunday morning, and by the afternoon nearly all signs of the severe flooding the airport endured were gone.

Residual mud and grime are still visible on some machinery and furniture, but it is not yet known how damaged the electronics are.

Owners of airport outlets are assessing the damage of their own sites. 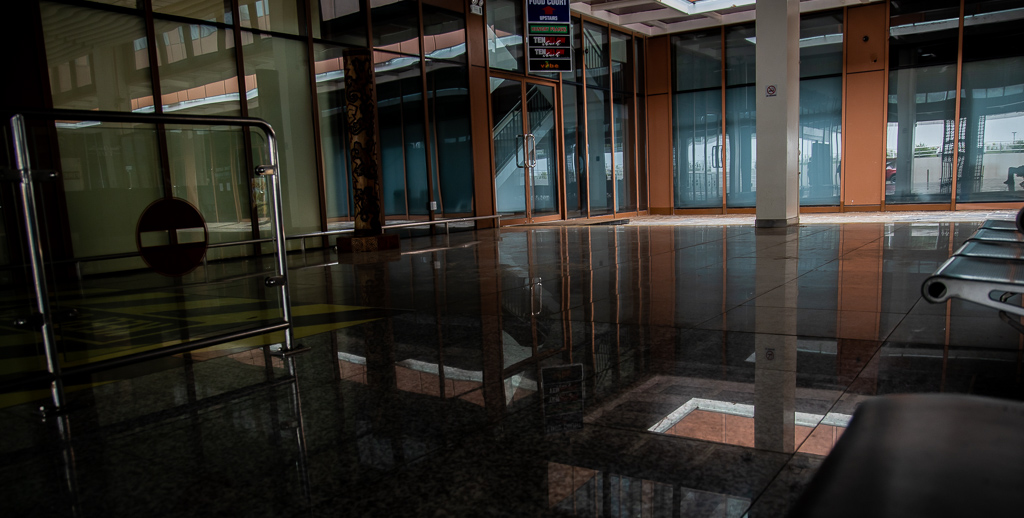 The Samoa Airport Authority, Silimana’i Ueta Solomona and the Minister of the Airport, Papalii Niko Lee Hang did not respond to emails and calls for comments regarding the damages as a result of the flooding on Friday.

Faleolo Airport’s mudbath comes less than a year after a Japanese-led technical study suggested that the newly-opened piece of infrastructure was vulnerable to sea-level rises.

The Government, which received the report earlier this year, said the findings are among the reasons for its investment into Tiavea Airport, also highly criticized for its environmental issues.

Damage to the airport and its surroundings was widespread on Friday. On the outskirts of the airport, a fence surrounding its boundaries in Satapuala had been taken down by debris which included huge logs and rocks that had pierced the fence.

The upgraded Faleolo International Airport was opened in 2018 and the state-of-the-art facility has since seen the addition of two aerobridges among other improvements, which was all part of the Government’s plan to make Samoa the “aviation hub of the South Pacific.” 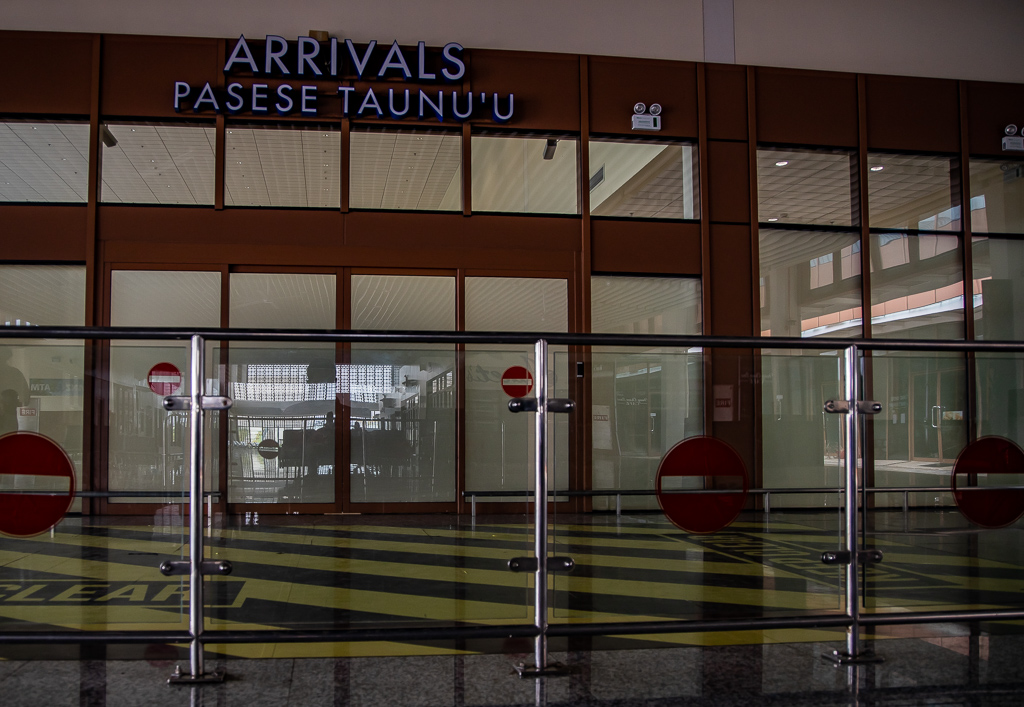