Pensioners who reached the age of 70 and top students of the Vaivase tai Congregational Christian Church of Samoa (C.C.C.S.) were honoured in a special service on Sunday. 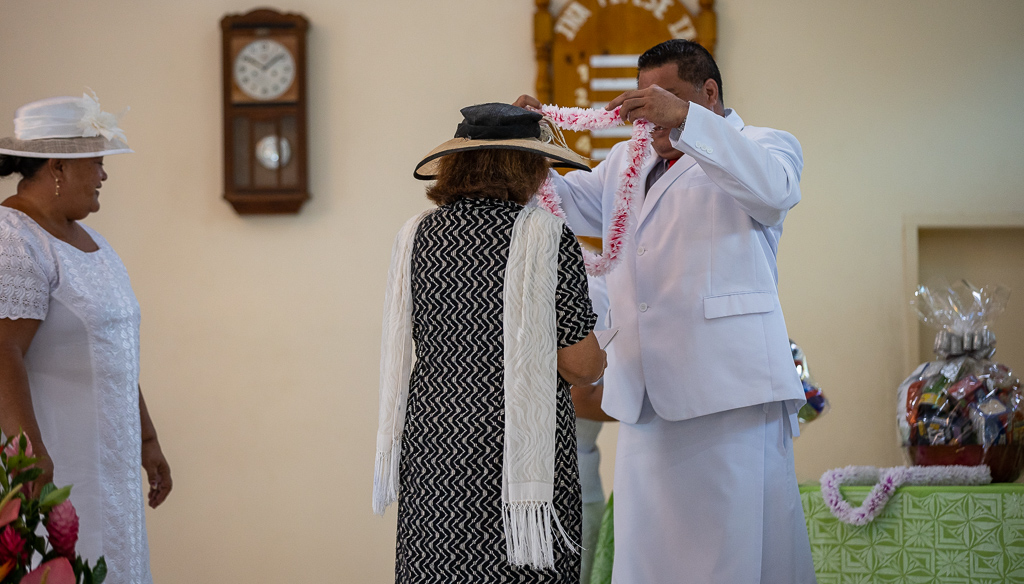 The three women were showered with gifts and flower laces from the church and their families during the service on Sunday.

A moment of silence was also observed to honour those who also turned 70 this year but had passed on.

Speaking during the service, mother and deacon Ms. Sione thanked the congregation for the honour and acknowledged their humble service to the Church.

Ms. Sione said the honourees were completely surprised by the dedication service awaiting them at church.

But this was not the only celebratory aspect of Vaivase Tai's celebration service.

The retired wife of late Reverend Situfu Tanielu, Mrs. Atalua Tanielu, took the podium and announced that because her husband was a dux of Samoa College, it was the rightful time to honour the children of Vaivase tai who did well this academic year.

Those acknowledged include the children of Vaivase tai who topped their classes in their respective schools – both primary and college.

Also acknowledged were returning graduates from universities and the congregation’s representatives who will be entering the Malua Theological College next year: Misioka and Rosana Tanielu. 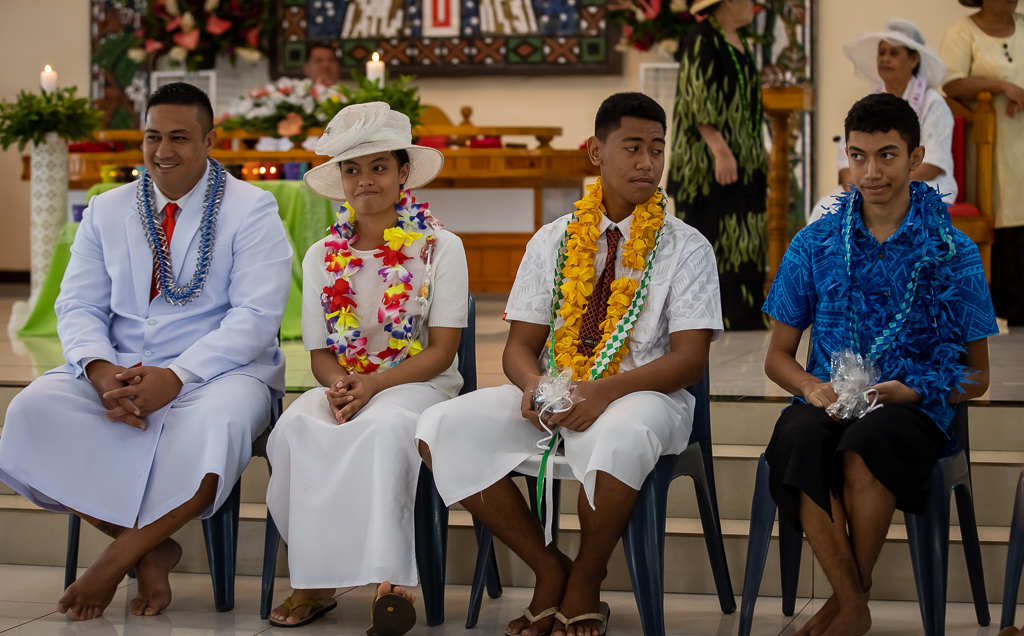 The achievements of those who remain overseas were also acknowledged as their parents walked on stage to claim their flower laces and prize money.

Speaking during the service to give encouraging words to those being acknowledged, Fesola'i Aleni Sofara, reminded them to stay humble

Certificates and academic achievement reflect only a person's potential, the congregation was told.

But without wisdom, it does not matter how bright and smart a person is, he said.

“Your wisdom is reflected through how your life is lived and used," Fesola'i said.

"True wisdom is seen when you use your life for your family, your church and for the lives of others; that is how you know someone is truly bright.

“Not because you have made it to Samoa College, to University, or to Malua Theological College, no. It is how you live out your life, and how you will be using that wisdom to serve others.”