A look at the Sheraton Samoa, which was still flooded as of Saturday afternoon (Photo: Aufai Areta Areta )

Samoa’s tourism industry is now teetering on the verge of total collapse and the Government is not acting to prevent its decline, the head of the Samoa Hotels Association says.

In an interview with the Samoa Observer, Tupa'i Saleimoa Vaai who also sits on the national Tourism Board, said the industry has been fighting unsuccessfully for Government assistance as it plunges.

“The economy is in dire straits [...] and this week’s flooding is no help at all” Tupa’i said.

“It’s unclear what [the Government] will do to assist the businesses and hotels; including the Sheraton [Samoa Aggie Grey's Hotel and Bungalows] that has been badly affected as a result of flooding, for the third time.

“At the moment we are still fighting for some sort of assistance from the Government but there is no indication they will assist, but we are working on a [proposal…] for some solid stimulus package.” 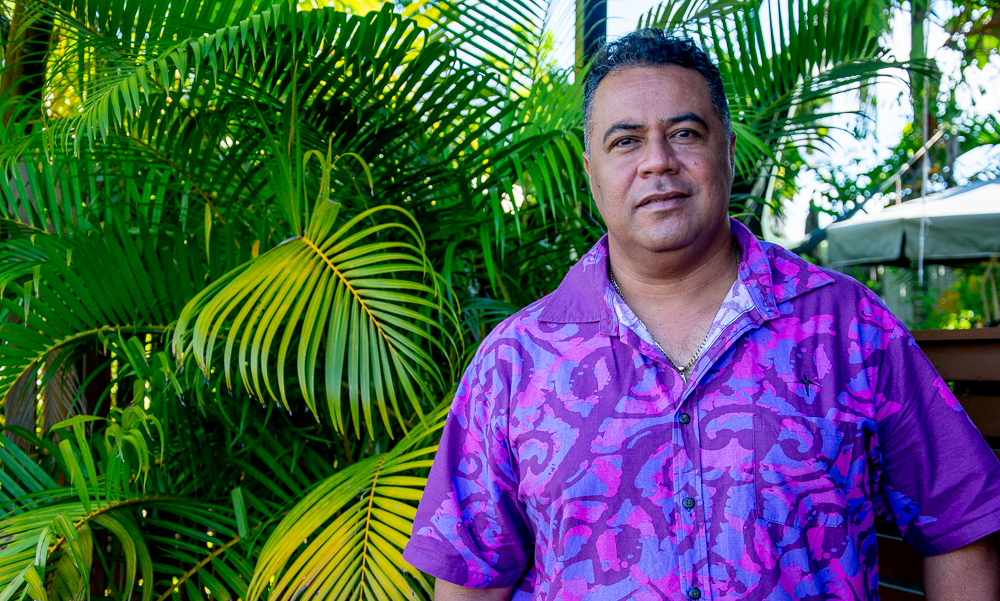 It has been challenging for the tourism industry since the measles epidemic from last year to the coronavirus pandemic in 2020.

The industry had been recording annual levels of growth of between 15 and 20 per cent the fiscal year prior. Tourism has typically accounted for about one-quarter of the nation’s total economic output.

“It’s clear the economy relies heavily on the tourism industry but the Government needs to offer financial assistance to keep the industry going, otherwise it will collapse,” Tupa'i said,

“And it is not just the hotels [but also] restaurants, rental cars [and] the entire business community. We are struggling and the Government needs to assist.”

On Friday the Sheraton was closed down after its bungalows were flooded; this is the third time in a ten year span the Hotel has been struck by flash flooding damage.

In 2012, Sheraton was one of the worst-hit businesses during the 2012 Cyclone Evan disaster, with flooding forcing the total evacuation of the hotel.

In 2017 the five-star-hotel was closed after it was heavily flooded when the Vaisigano River burst its banks during Cyclone Gita earlier this year.

“We feel for Sheraton and what they are going through and it has been a challenging year for the industry as a whole and this is not helping at all,” said Tupa’i.

But he acknowledged that the current issues are not the Government’s fault but says they should be offering some solid financial assistance to prevent its complete collapse.

Efforts to get comments from Director of Operations at the Sheraton Samoa Frank Lu, were unsuccessful as of press time.

“And from our perspective, it's not the Government at fault, but there is a need for some sort of consideration to ensure that industry survives to ensure that it does help the country,” he said.

“Our country needs tourism to recover.”

He said Friday’s natural disaster may be the last straw for the industry,

“And especially for properties like Sheraton, and I think most of us have done what we can, with the domestic market and limited resources that we have in terms of trying to survive and maintaining our employment,” Tupa’i said.

“This is the last straw for some of the properties in town.”