It’s back on again. The much-anticipated fight between Samoan former World heavyweight champion, Lupesoliai Joseph Parker, and upcoming Tongan, Junior Fa, has been given a new date.

It is now set for 27 February 2021, it was announced Friday. Lupesoliai, who hails from Faleula and Tiapapata and normally spends Christmas with his family in Samoa, said he is delighted the fight is back on track.

“It was very disappointing when Junior had to postpone,” a statement from Duco Boxing quotes him as saying.

“But these things happen in boxing. The good thing is that Junior is now on track to be 100 percent fit and ready to go in February. I wouldn’t want it any other way.”

Lupesoliai said he had been working hard, prior to the postponement, to ensure he peaked last week on 11 December 2020, when the fight was originally scheduled. He said he wanted to deliver a performance that would have made the heavyweight division sit up and take notice. 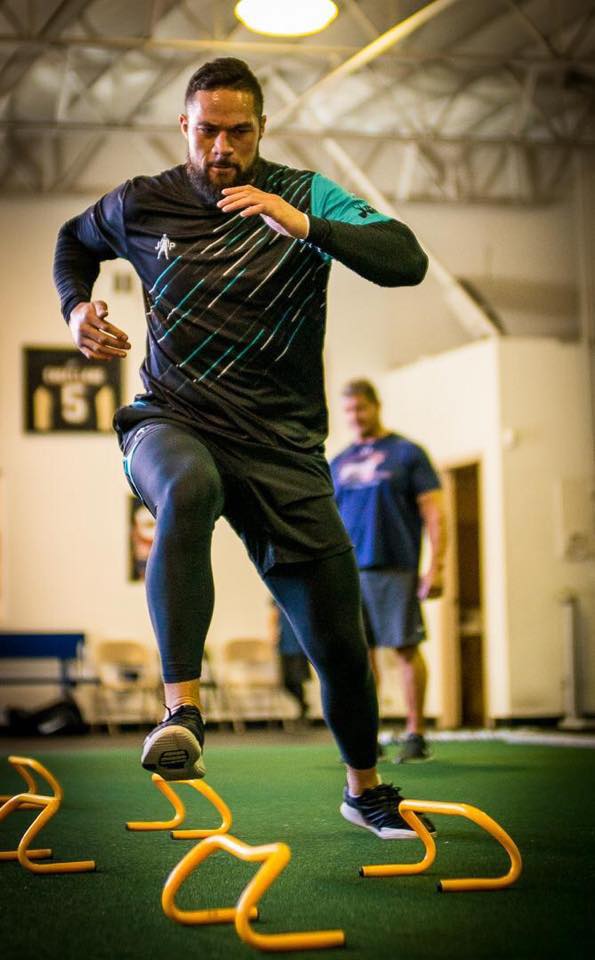 Lupesoliai’s advisor, Segiali’i David Higgins, of Duco Events, said boxing fans have a lot to look forward to the “biggest heavyweight clash featuring two Kiwis ever to be staged in New Zealand.”

“While the postponement of the fight was disappointing, the most important thing is that both fighters are at their very best – and there are no excuses – when they step into the ring,” Segiali’i said.

He also pointed to the showdown between Toaletai David Tua and Shane Cameron, which was also delayed after Cameron broke his hand during a tune-up fight.

“Interest only grew during the delay and the fight went on to set viewership records that still stand today,” he said.

“And we all saw what happened when a clearly very frustrated David Tua finally got the chance to unleash his fury.”

The bout was postponed after blood tests revealed Fa was suffering from a health issue that required surgery.

“Junior’s surgery was a success and he is well and truly on track to be fully fit and in very good health for the rescheduled date on February 27,” Dr. Renata said.

Fa said he was looking forward to putting his health issue behind him and preparing for the biggest fight of his career.

“It is never ideal when these things happen, however I’m happy and relieved to confirm I’m now well and truly back on track,” he said.

“I’ve been looking forward to this fight for a long time now, so to once again have a date locked in is great.

“Joseph Parker has held a world title before, so when I beat him, I’ll be a giant step closer to realising my own dream.” 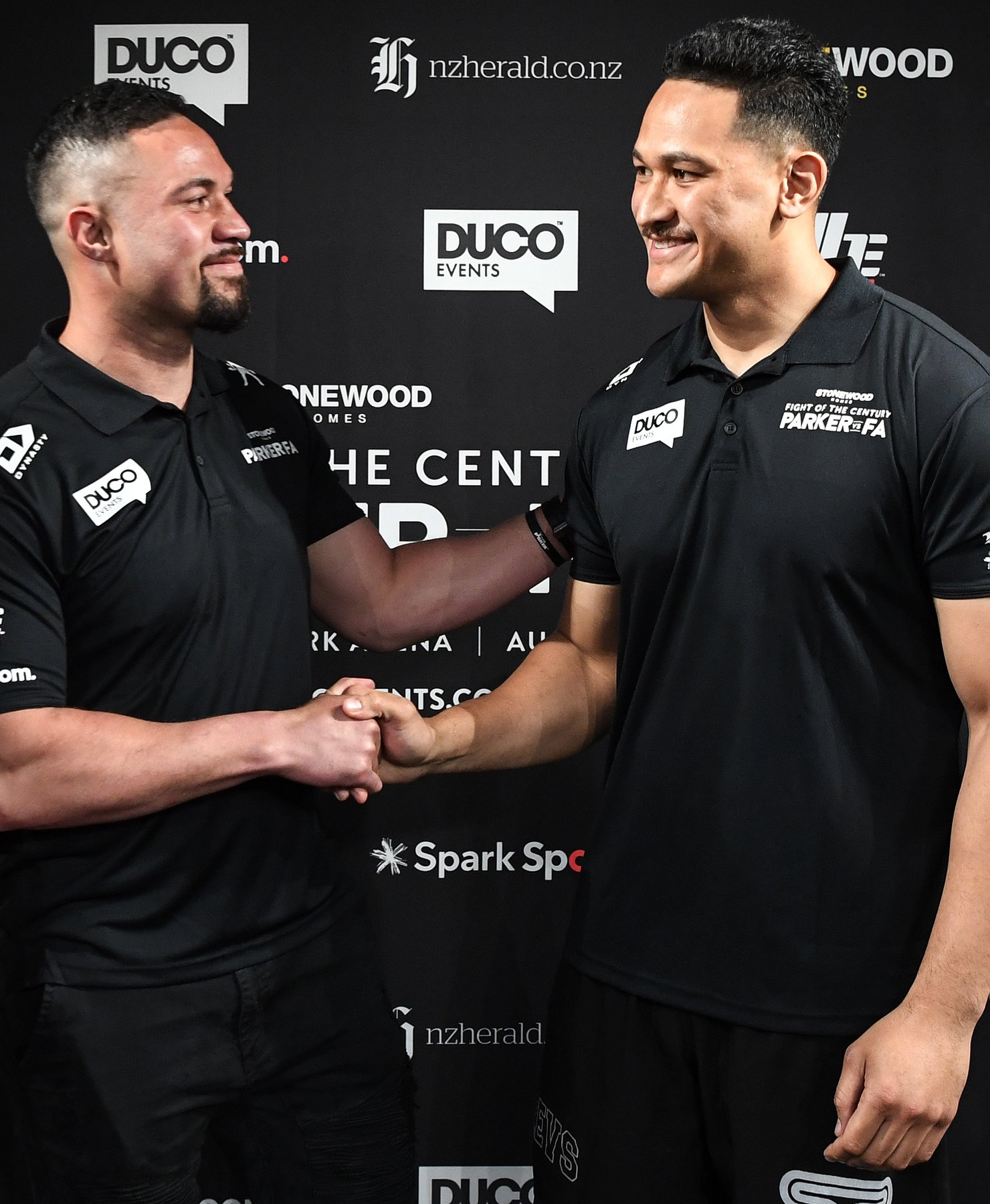 Fa’s manager Mark Keddell said his fighter was fully focussed on being at his peak on 27 February.

“The fact is Junior would not have received a medical clearance to fight in December, so there’s no point wasting any more time and energy on that,” Keddell said.

“We’ve dealt with the issue and moved on. Junior is now in great physical and mental shape. If there is any lingering frustration on the part of Duco and Joseph Parker, that’s their problem. Luckily this will all be sorted out in the ring in 11 weeks’ time. And then Mr Higgins will truly get to experience what disappointment feels like.”