Thirty people displaced from damaged homes after flash flooding on Friday forced families into evacuation shelters as the country began to count the cost of one of the worst deluges in recent memory.

The Interim Chairperson of the National Emergency Operation Centre (N.E.O.C.), Agafili Shem Leo, confirmed that there had been no fatalities as a result of the flooding as of 2.30 pm on Friday.

The flooding was caused by an active convergence zone over the country and followed days of heavy rain.

Outpatient visits and appointments at the Tupua Tamasese Meaole Hospital are closed except for the emergency room.

“We are still gathering reports at this moment but we have 30 people that are at our evacuation shelters,” said the head of N.E.O.C.

“Some families that were at the site later asked to be taken to their other relatives and we leave it to them on whatever makes them comfortable.

“Our first responders are working at the moment to clear the roads and offer assistance to affected families due to flooding but we will confirm the number of families affected once we gather all reports.”

The three evacuation sites for affected families are; Gym 2 at Tuanaimato, the National University of Samoa gym at Pagaigalagala and the A.D.R.A. hall at Lalovaea. 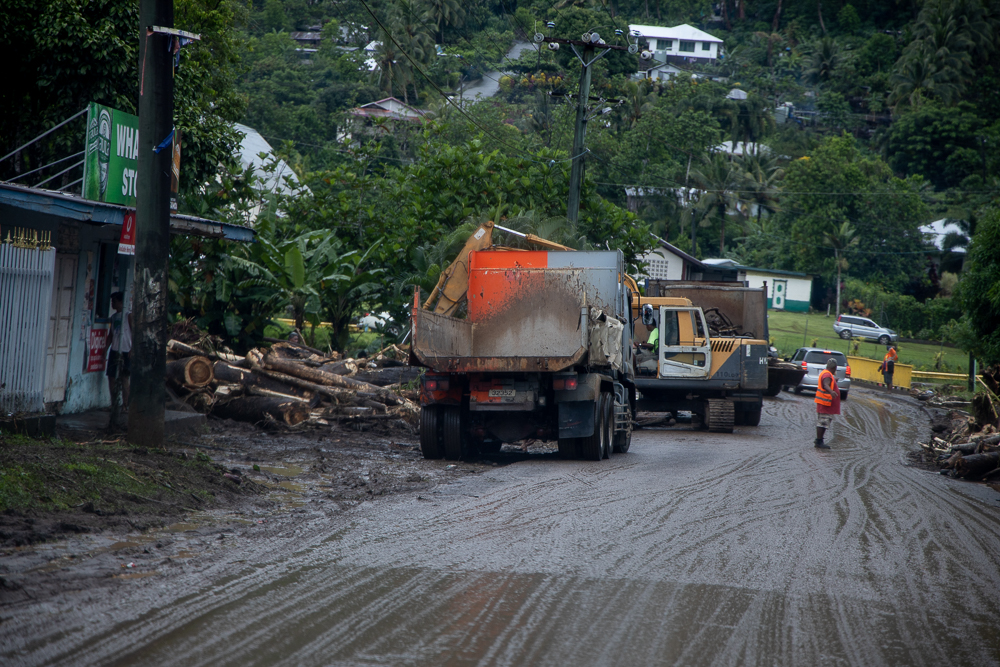 Agafili urged families living near flood-prone areas and are likely to be affected by heavy rains and strong currents to use the facilities.

He encourages the nation to plan ahead while it is daylight before nightfall which the Meteorology Office is predicting more heavy rains and high tide.

“It is much difficult to reach you at night time when something occurs,” he said.

While he assures that the essential workers stand ready to respond to calls from the public but Agafili asks the public to better be prepared than wait for the worst. 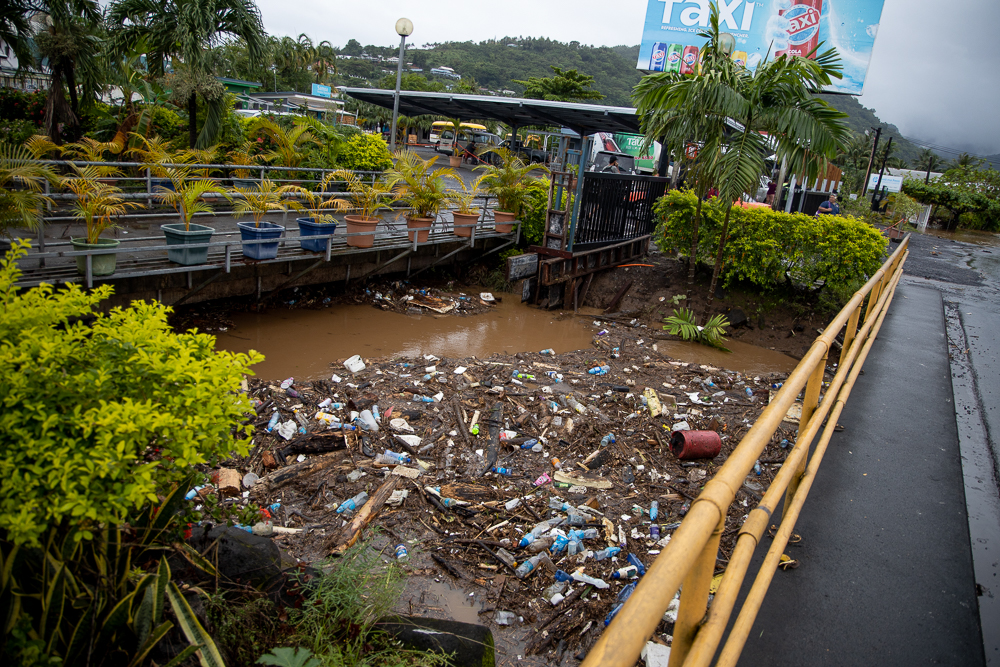 “It is for your own safety,” he said.

“There are unforeseen circumstances at night and can delay help arriving at your doorstep.”

As for members of the public in rural areas, Agafili is calling on church leaders and village councils to offer help for those in need.

The Chairman of N.E.O.C. places his confidence and trust on the church ministers in villages and village councils that they will reach out to their villagers that are affected.

Agafili added that the N.E.O.C. team is also making their way out into villages to provide help to those in need. 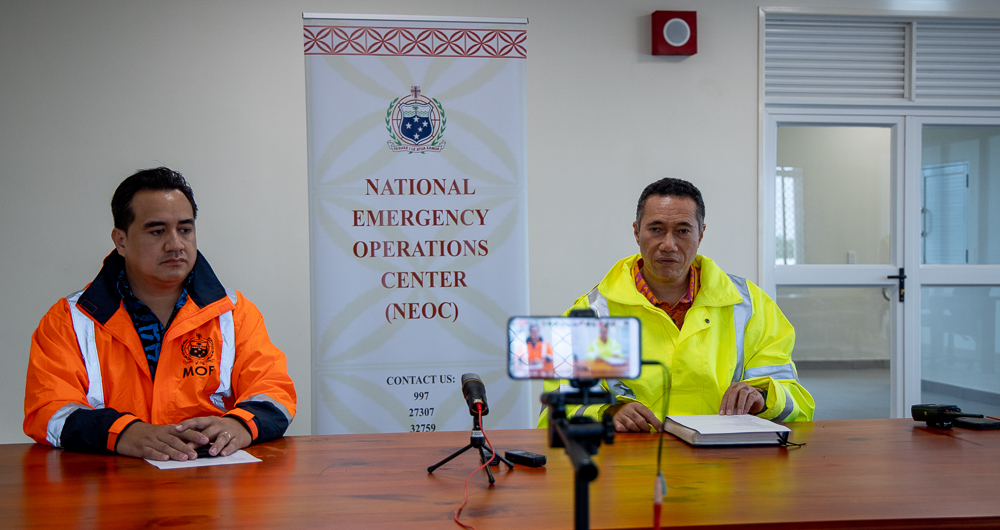 With the expected high tide and more flooding on Friday night, the Chairman asked that people prepare essential emergency items to help them ride out the disruption and danger. 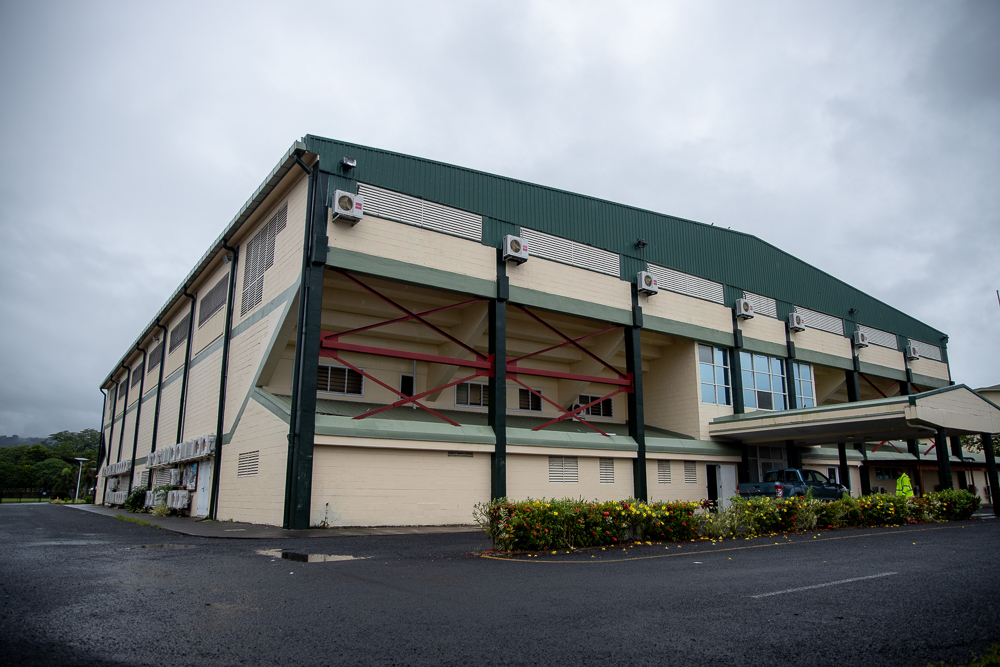 The Lamosa Road in Tiapapata is inaccessible.

From Savaii, N.E.O.C. has reported that roads at Asau, Sasina, and Salei’a are safe except for Sapapalii and Lano that the public is strongly advised not to cross.