Airport closed, members of the public urged to stay home

Samoa
A student of Chanel College tries to get through the strong floods in Afega (Photo: Vaitogi A. Matafeo) 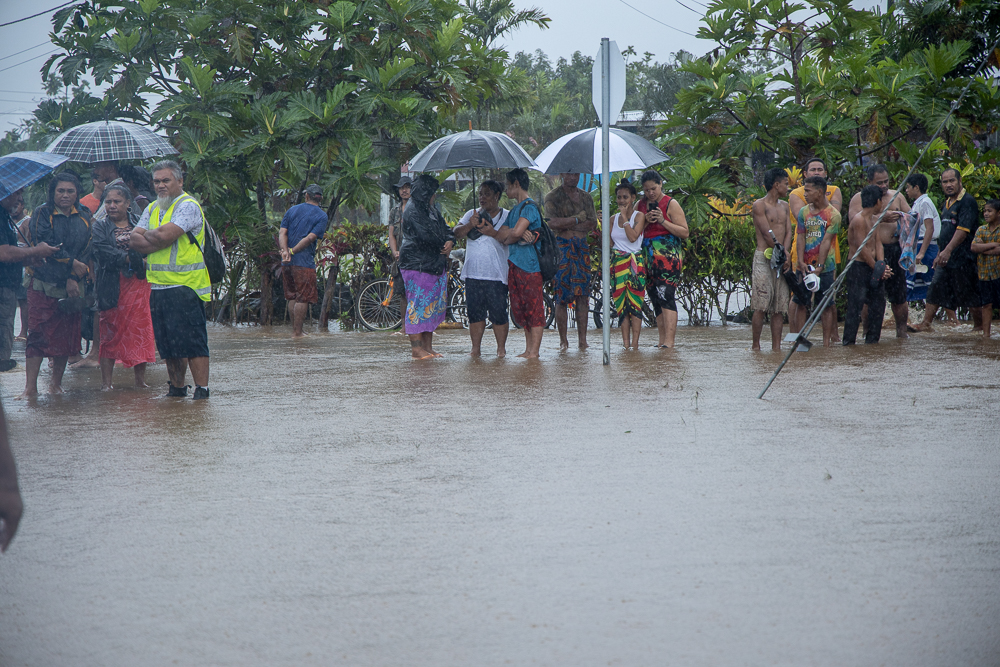 Members are being urged to stay home as first responders move to aid families already affected by heavy flooding and in need of help.

The announcement came from the Interim Chairman of the National Emergency Operation Centre, Agafili Shem Leo on the national 2AP radio on Friday morning.

A flight scheduled to depart Faleolo International Airport this afternoon has also been cancelled. The authorities confirmed that the airport is closed.

Agafili said the Prime Minister and Cabinet has approved for Government employees to stay home for their own safety.

He also appealed to businesses to prioritise their safety and close operations to ensure the safety of the public. 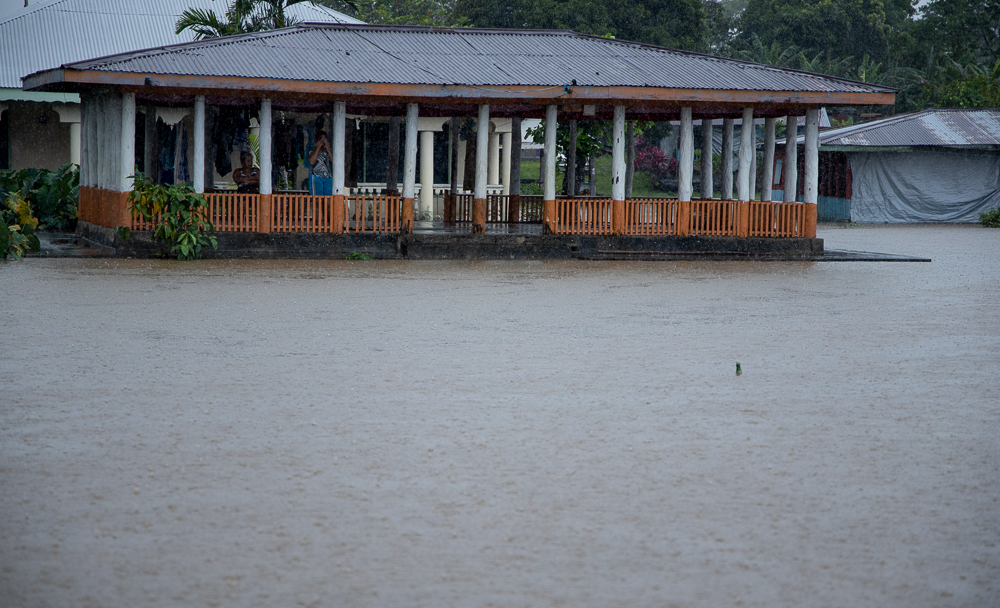 “Please return home, it will enable our first responders to offer help to those families in need and are affected by floods,” said Agafili.

The roads heading into town are temporarily closed with rivers overflowing on roads bringing debris and logs blocking road access.

A notice from N.E.O.C. noted several roads being severely flooded due to heavy rainfall. 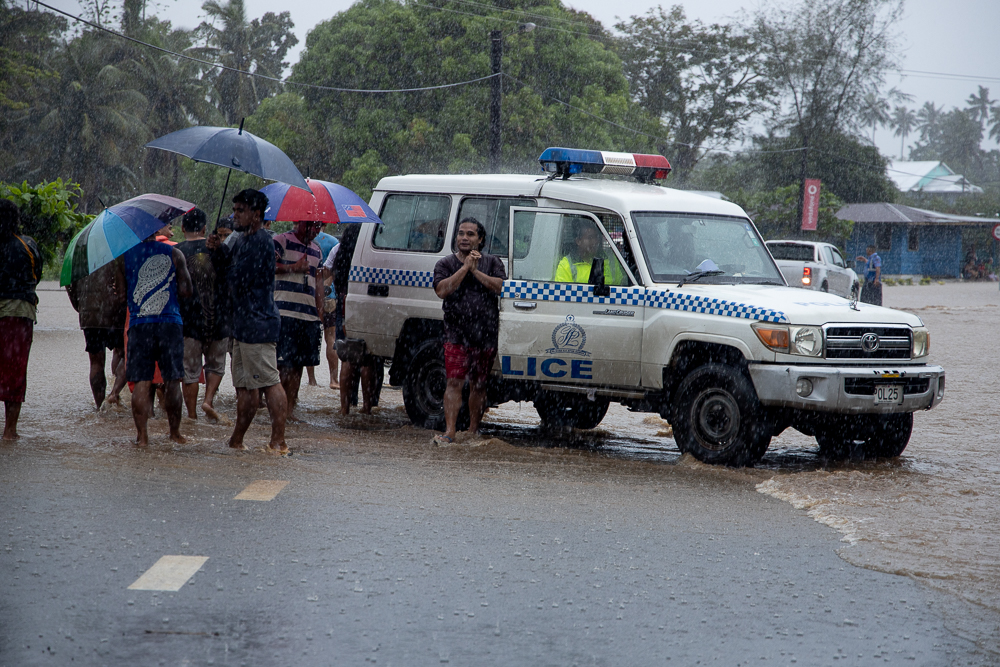 The Leata to Vaisigano river channel has begun to overflow its river banks and Tuanaimato to Faleata and CBD area intersections are also blocked with traffic.

Members of the Samoa Police Service were already stationed in the affected areas to divert traffic to ensure no one attempts to cross dangerous roads.

They are asked to evacuate immediately if possible to a nearby safe location. 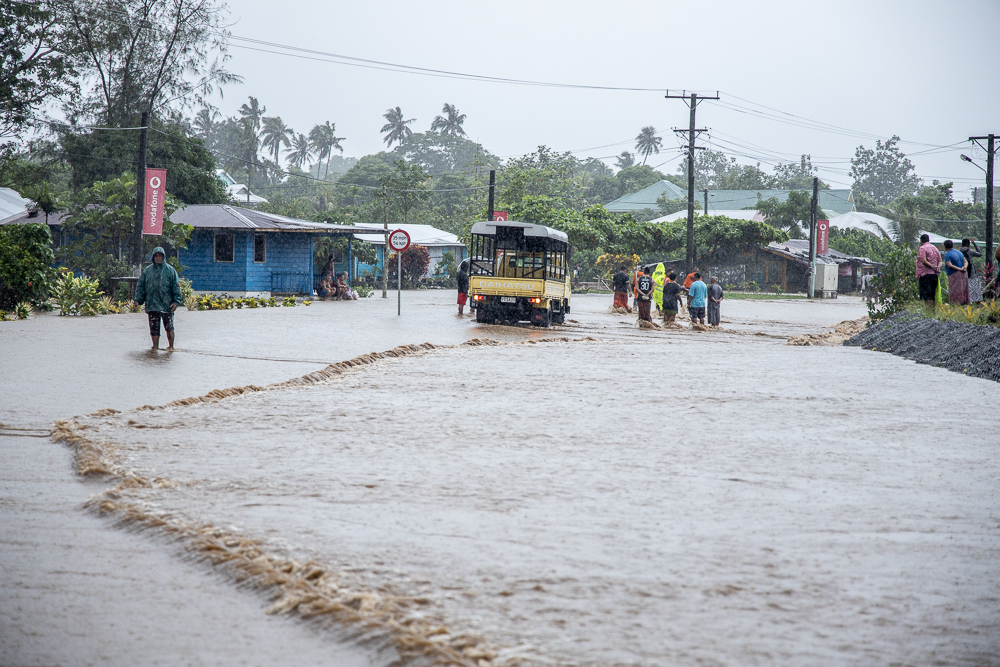 Others could only look on feeling helpless as they could not save their homes and valuable belongings.

According to Agafili the town area is overwhelmed with high water surge.

He said the Development Bank of Samoa, the Savalalo market and businesses in town are badly affected by flooding.