The equipment handed over will ensure that persons who are blind and visually impaired receive quality and reliable information (Photo: Anetone Sagaga )
HS
By Hyunsook Siutaia, 18/12/2020

The report’s unveiling was followed by the presentation of new braille machine to the Samoa Blind Persons Association (S.B.P.A.) through Nuanua o le Alofa (N.O.L.A.).

The H.D.R. publication is a signature report of the U.N.D.P. and was launched worldwide by the various offices of the United Nations agency.

The report’s launching marked its 30th year since it was produced and has since served as the basis for many development breakthroughs over the years. 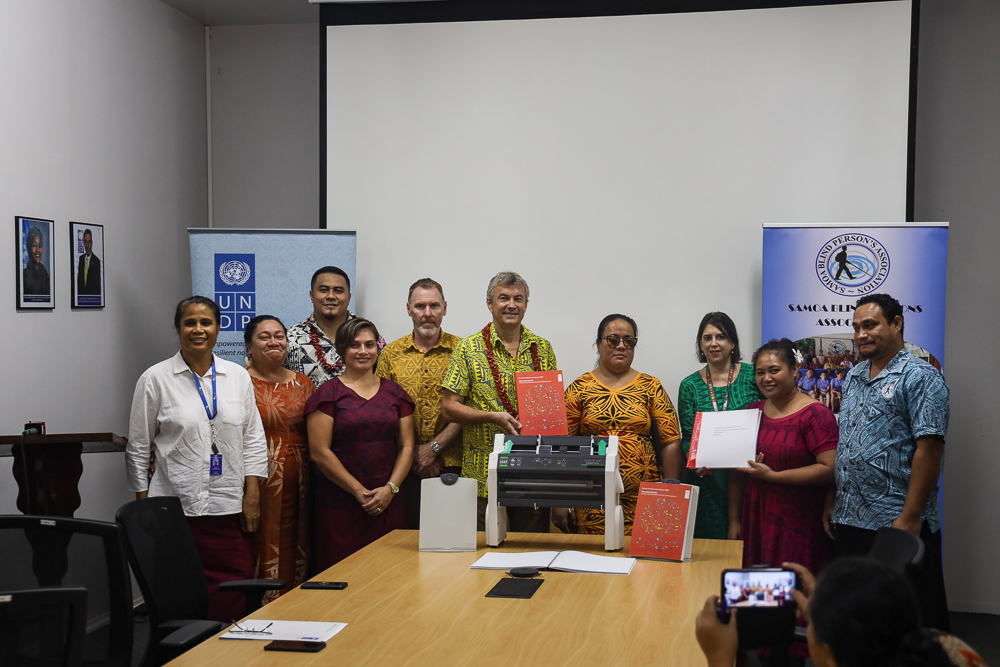 According to the U.N.D.P. Resident Representative Jorn Sorensen, they decided to launch the 30th H.D.R. this year in partnership with the N.O.LA.

"Our decision to partner with N.O.L.A. and the Blind Persons Association as part of our launch event for the H.D.R. this year is a reflection of U.N.D.P.'s commitment to drive and promote sustainable human development through an inclusive and human rights-based approach that benefits all and ensures no one is left behind," he said.

"That's why the procurement of this new braille machine which we are handing over today is significant, and we believe will contribute significantly to improving access to printed materials. 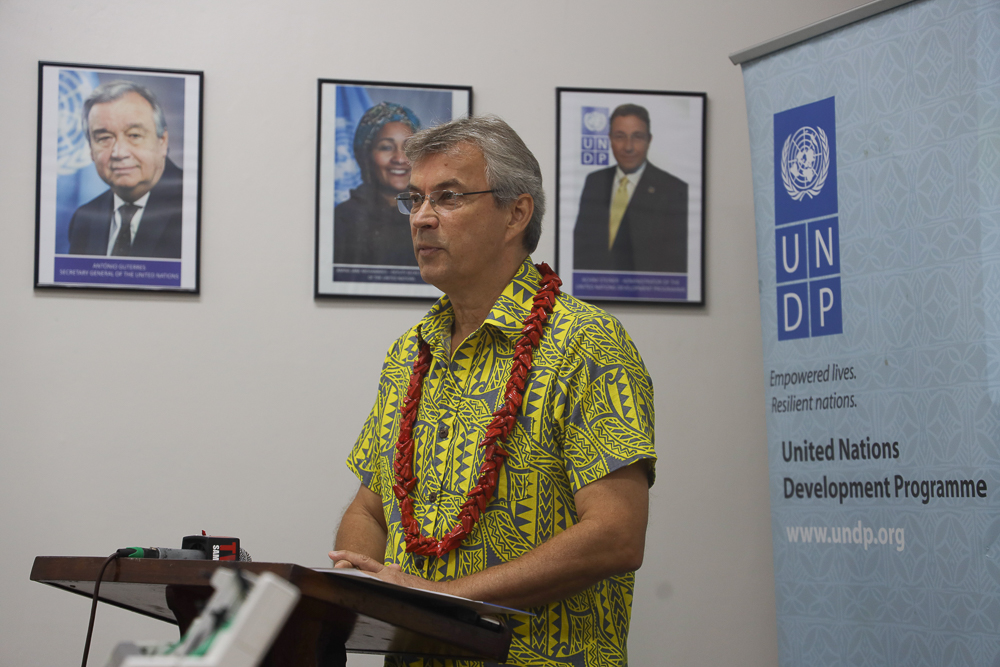 "So much so that many scientists believe that for the first time, instead of the planet shaping humans, humans are knowingly shaping the planet. This is the Anthropocene - the Age of Humans - a new geologic epoch."

The H.D.R. takes into account the next frontier of human development which discusses making a difference by doing things differently at a scale, hence the handing over of the braille equipment.

Mr Sorensen said he hopes the partnership to launch the 2020 H.D.R. with the N.O.L.A. and the Blind Persons Association will become the impetus for the use of the braille equipment to foster the progression of inclusive human development in the disability space in Samoa. 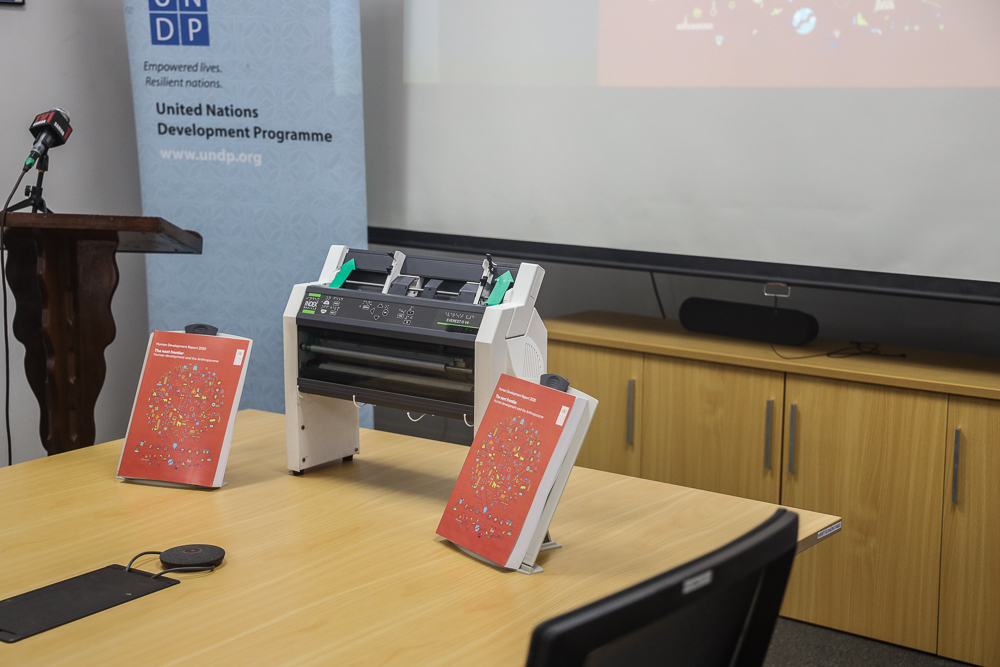 The launch was a milestone which Mataafa said represents their ongoing commitments to ensure that persons with disabilities are not left behind in all aspects of development.

"The commitment today is indeed recognition of our advocacy to give true meaning to the concept of ‘nothing about us, without us’,” Mata’afa added.

"We recognise that persons with disabilities should be at the centre of all human development to ensure that we give meaning to the ‘no one left behind’ concept. And on that note, we congratulate and thank U.N.D.P. and its partners."

Mata’afa hopes that their partnership will continue in the coming years and acknowledged that persons who are blind and visually impaired receive quality, reliable information on an equal basis with others through the equipment they have received.

An outreached programme by the Tautua Samoa political party that was deferred from last year due to electoral petitions will kick off in two weeks time.