The Pesega Sisters were awarded championship in the Open Women's basketball Division on Wednesday in a ceremony alongside their male counterparts at the Central Basketball Association’s (C.B.A.) Sports Awards.

The team, whose players are all biological sisters, received the Championship Cup in the Open Women's Division for the three-on-three competition.

A player from the Dynasty team, Maelega Vaaelua, won the Player of the Year award for the Association’s Open Division. 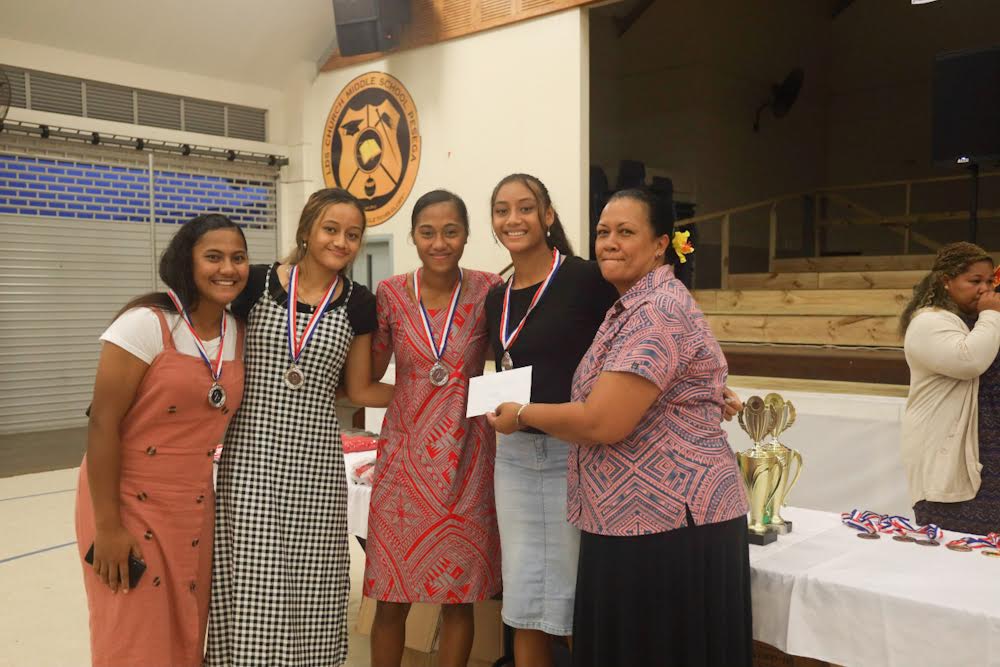 In the Open Women’s Division of the three-on-three “Street Hustle Basketball Tournament” sponsored by Digicel, the sisters clinched the win.

Sesilia Vaiaoga of the Alafua Raiders won the Player of the Award in the Under-8 division. 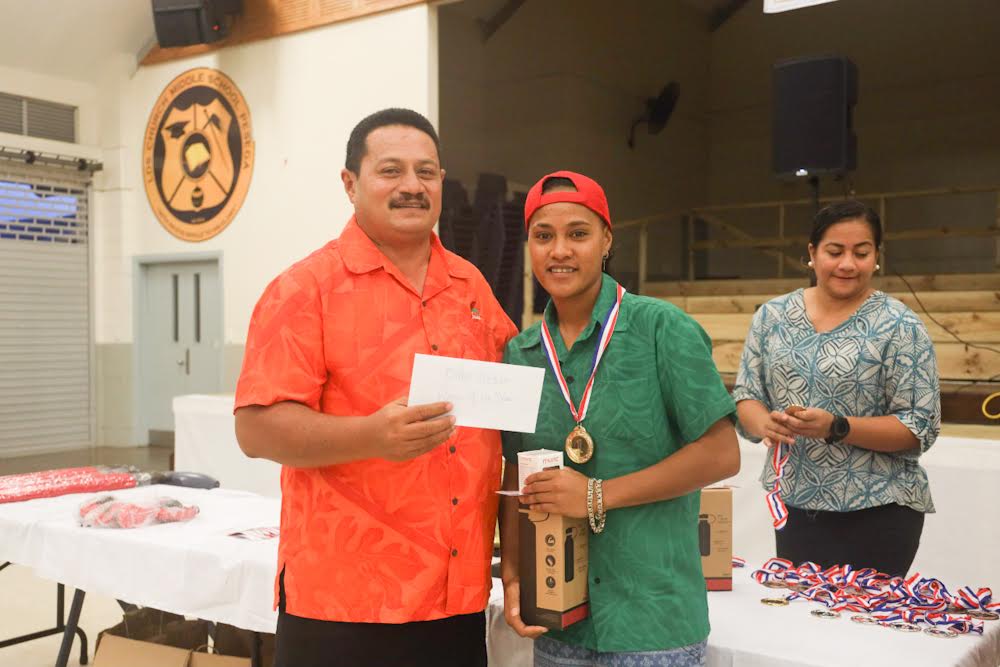 And Dynasty’s Ashley Mapusaga finished as Player of The Year in the Under-15 division.

In the Under-16 division, Violet Mapusaga was named the Player of The Year.

The C.B.A.’s President, Jason Joseph, congratulated the athletes on their accomplishments and thanked their many sponsors for their support for the competition. 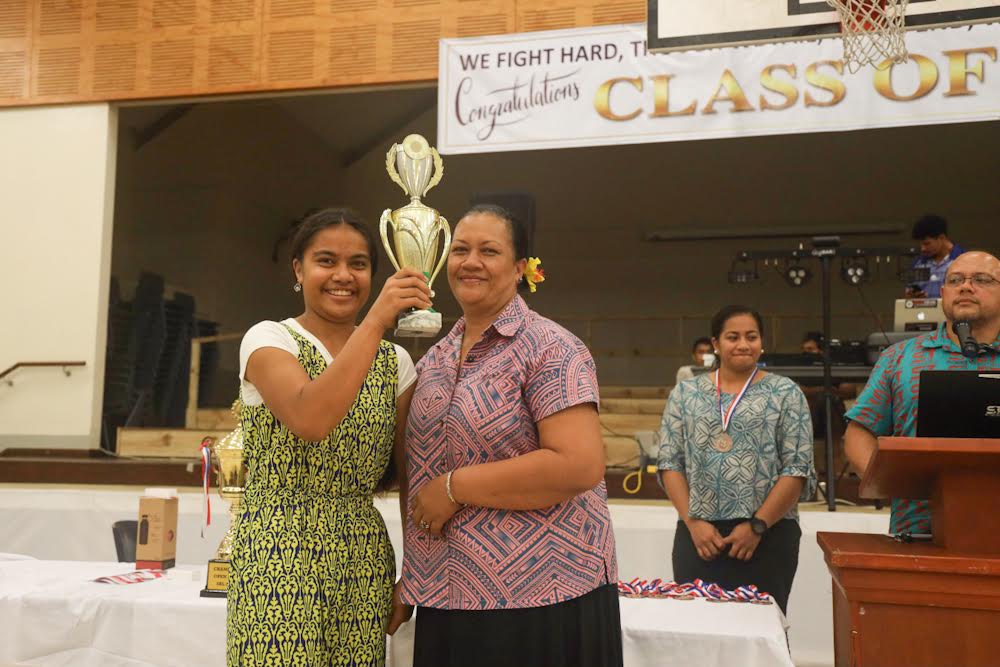 The awards ceremony was held Wednesday evening at Pesega gym.

The full list of awardees for the Open Women's Digicel 3x3 Street Hustle is as follows:

Player of the Year