Aj Lina Atinaevaa Toso is the dux of the Don Bosco Technical College at Alafua and he says his achievement is his Christmas gift to his ill grandmother.

He told the Samoa Observer that he is elated with his academic achievement and dedicated it to to his sick grandmother.

"I feel very happy because today is very different from the other days because I have ended this year successfully. I dedicate my achievement to my ill grandmother," he said. "I made my promise to her that I would do something to make her happy in the future, so now I take today and I thank God that I make my parents proud and I will be able to serve my village and my church as well." 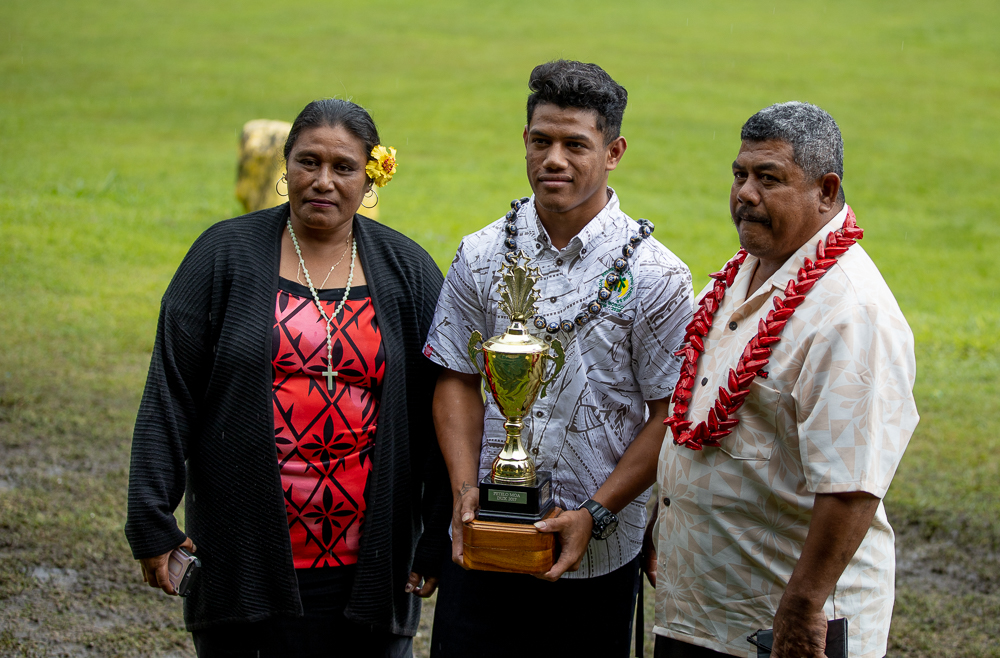 His grandmother, Lauano Fialelei, has been diagnosed with high blood pressure and Aj revealed that she could not attend the prize-giving ceremony due to her condition.

But he promised her on Wednesday morning that he would return home with presents for her.

"Now, she already knows I’m coming home with a trophy, because my parents already called her and told her about it," he added.

The graduating student said that he spoke to her on the phone and she told him how proud and grateful she was of his success.

He further stated that he was able to put a smile on her face, thanks to his academic performance.

"This is my Christmas present for her and I am very happy that I can get her to smile and feel a bit of strength since she is very ill at the moment," he said.

"I cannot wait to present her the trophy, and I give thanks to the Almighty Father because without him I couldn’t have done it. I’m grateful that I have completed this year successfully. This is the payment for my hard work."

Now that he has successfully graduated from the Technical College as an electrician, his goal is to continue his studies at the Australia Pacific Training Coalition (A.P.T.C).

"My father is a carpenter so I tried to earn this electrician certificate to help out with my father’s work," he added.

Aj gave thanks to the Lord as well as the principal, the Catholic priests and the teachers for their hard work as well as families overseas and his siblings. 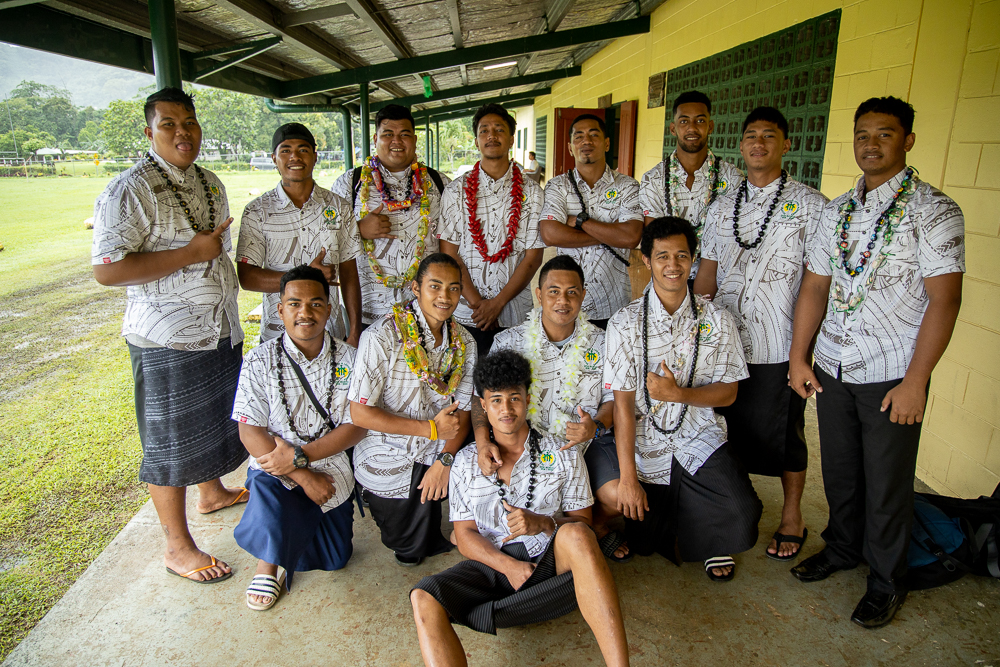 His father, Leatitoafaiga Atinaevaa Toso, told the Samoa Observer that the day is all about thanksgiving and happiness and he gives thanks to the Lord for the blessings his son has received.

"He owns all the glory and everything we owe it all to him. I thank my son for always striving and doing his best , that has made our family very proud of him, not only for our family, but our village and our church," he said. "His first year he was first in three subjects, it was carpentry because I am a carpenter, engineering and electrician. He asked me if he could take up carpentry but I told him no because there are a lot of carpenters in our family."

Leatitoafaiga added that his son had then asked to take up engineering, but he had also disagreed and told him to take up electrician as it relates to his work.

"After his second year, Aj was called in by many families in our village for work, even other villages for help," he said.

"Now I am really happy because we don’t have to look anywhere else for an electrician to do our lights because we have our own.

"But all thanks to our God."