Christmas gifts were given to the residents of Mapuifagalele on Wednesday morning. (Photo: Vaitogi A. Matafeo)

Christmas arrived a week early for the residents of the Home of the Elderly at Mapuifagalele on Wednesday.

Courtesy of Ceces Bingo Supplies and Big and Small, residents of the Home were presented with food, gifts as well as $3,000 cash.

The Christmas spirit was present at the aged care facility when Margean Feesago and staff of Ceces Bingo Supplies and Big and Small arrived to deliver their Christmas gifts to the elderly. 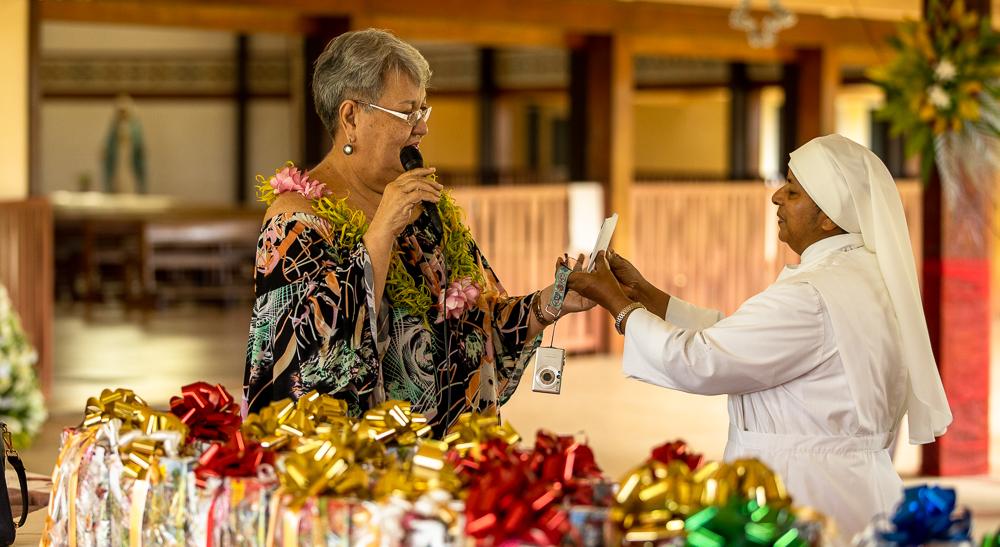 They then sung Christmas carols for the residents and the Mapuifagalele staff before topping off a wonderful morning with their donation.

Ceces Bingo Supplies and Big and Small staff then presented the gifts to each of the elderly residents who expressed appreciation for their early Christmas gifts. 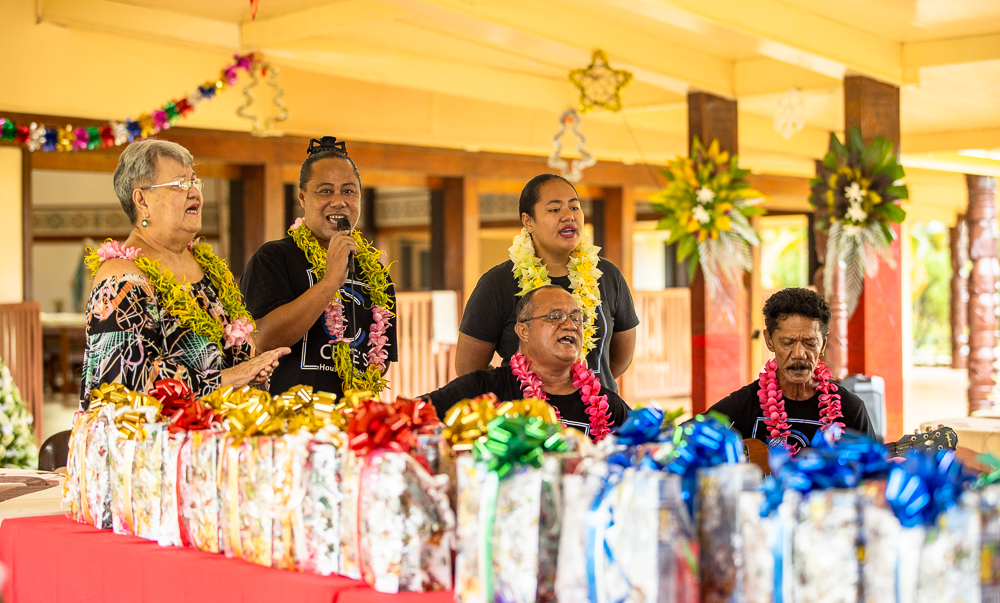 Mrs. Feesago told the Samoa Observer in an interview that they give donations to the Home of the Elderly at Mapuifagalele every Christmas.

She said that her son and his wife, who own Big and Small, were the ones who donated the gifts and food for the residents of the elderly home. 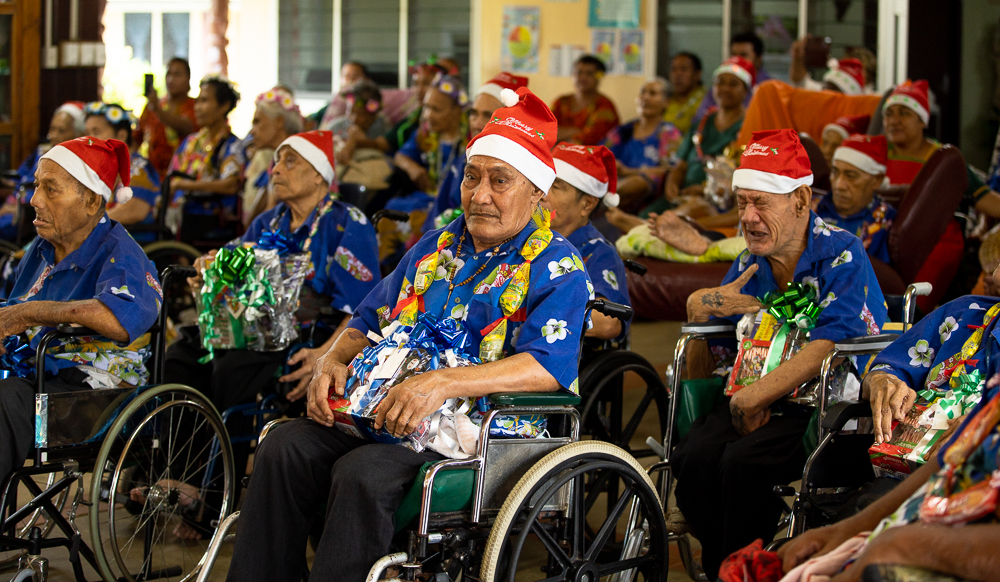 However, she did not want to reveal the total amount spent on the gifts and the food, except to explain that the gifts are for the elderly, the Little Sisters of the Poor and the staff for the work they do all year.

"We have been donating to the Little Sisters of the Poor since 1994 and we have been doing the same routine every year," Mrs. Feesago said. 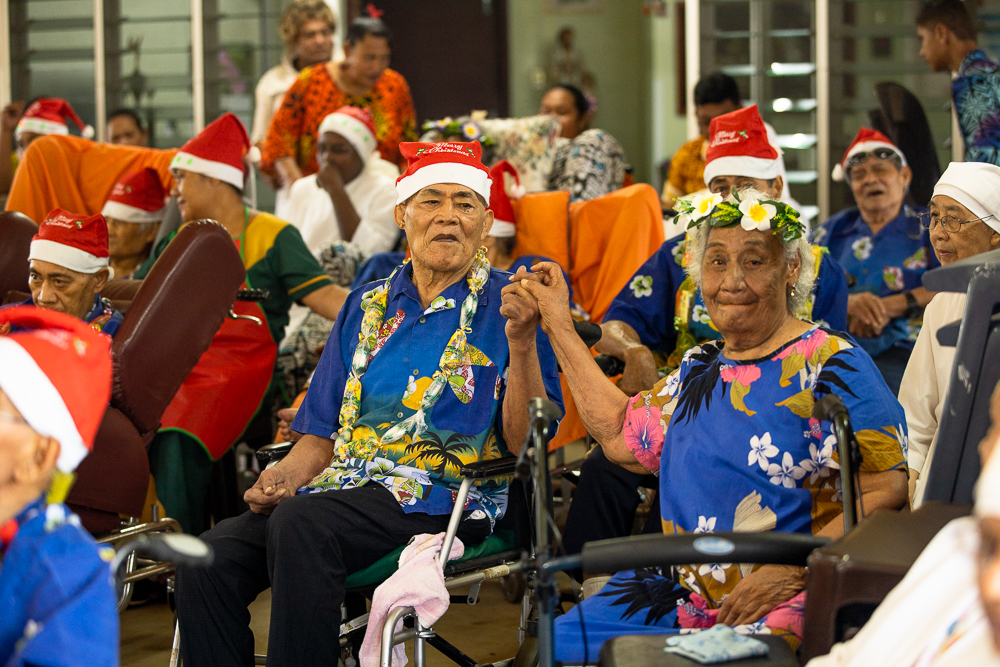 The residents of the home and the staff expressed their heartfelt gratitude for the donation, wishing the Good Samaritans blessings.