The student told the Samoa Observer after the prize-giving ceremony on Wednesday that she is elated at being able to end her Year 8 successfully. 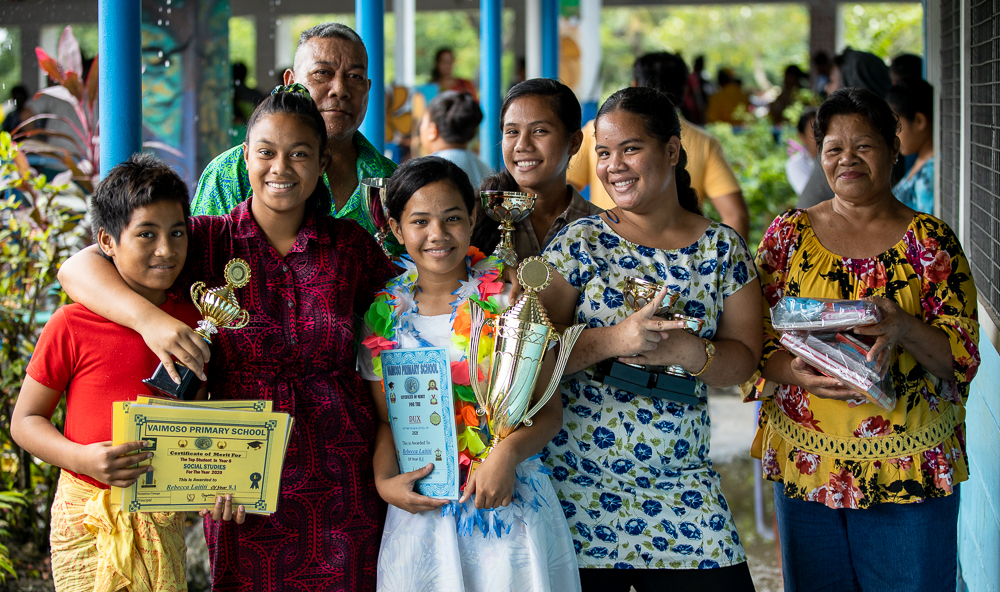 She said she is thankful for God’s guidance in what was a challenging year and coming third in the mid-term exams this year confirmed that she was on track to make her family proud.

"But I was really surprised when I became the dux for Vaimoso Primary School," she said. 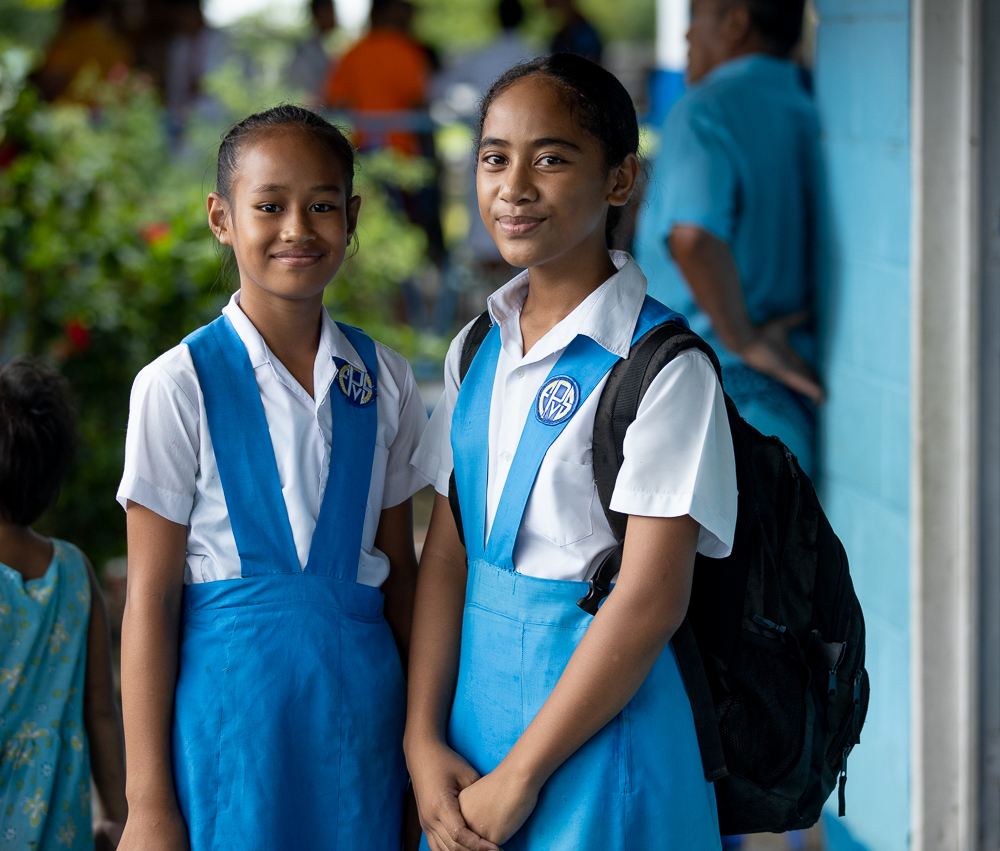 Her uncle, Maua Laititi, told the Samoa Observer that he gives thanks to the Lord and also her parents for their support of his niece.

"Today, my heart is full of emotion as I remember how hard she has tried and now her hard work has paid off," he said. "Most of the times that we talk she always mentioned her dream of becoming a lawyer, that is her hope and it is our family's job to support her.”

Mr. Laititi added that it would be great for them to have a lawyer in the family and is hopeful she will be of assistance to Samoa in the future.