A young Samoan with big dreams to represent her country in the Olympics has just won the Australian New South Wales state Wrestling Championships for her age category.

Haifa Lynch, 6 years old, was born in Samoa and raised at Si'ufaga, Falelatai, until her parents made the move to Australia. She is the daughter of Pafuti and Jason Lynch. 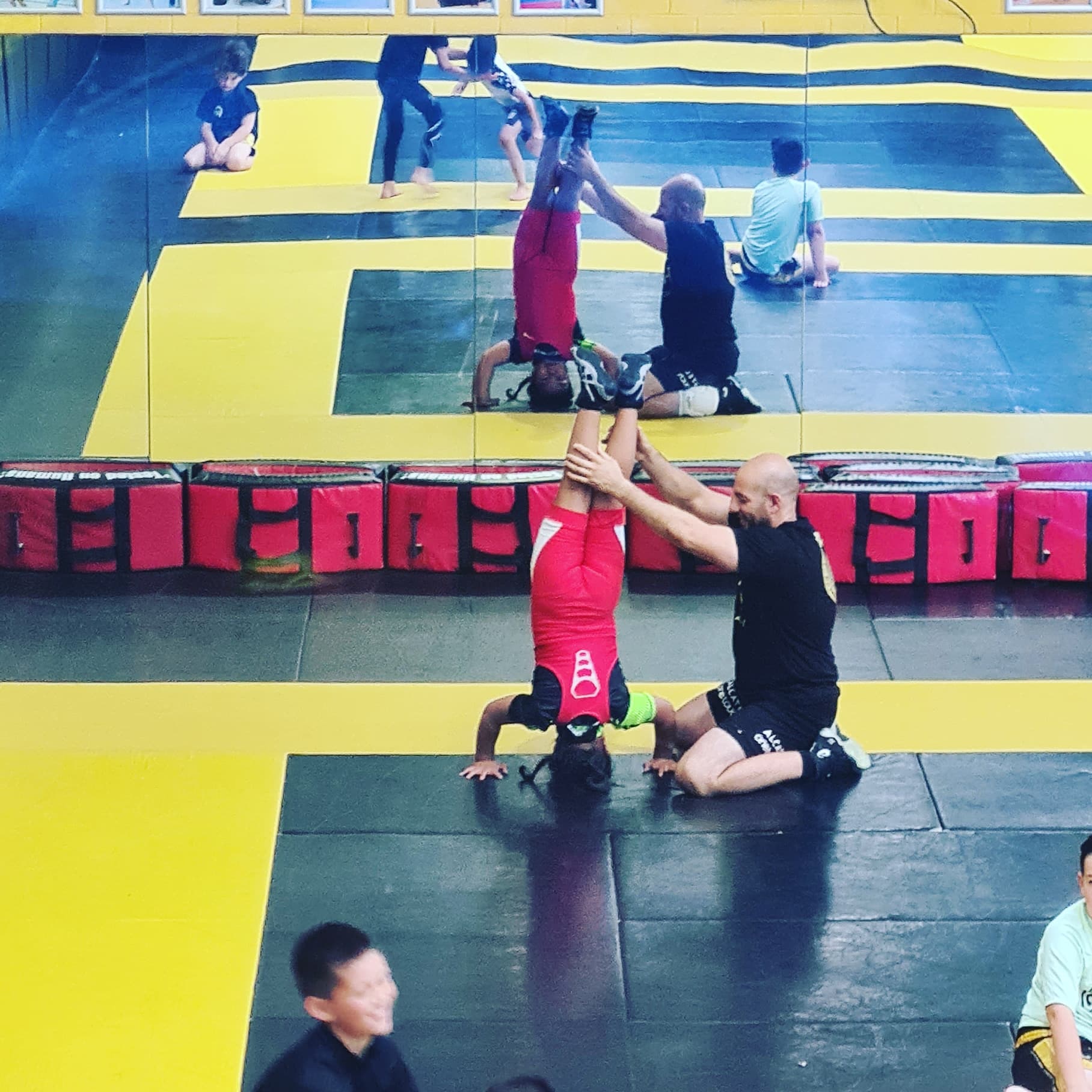 "She has caught the eye of a lot of her coaches who believed she has the potential to go on and do great things," her proud mother said.

"Especially when she is only 6 years old and in her first year of martial arts, she's already competing at the same level as kids who are 9-10 years old with 5-6 years of training experience. Under her coach she also trains Brazilian Jiu-Jitsu and Muay Thai kickboxing as well where she is excelling at both of those at the same rate as her wrestling."

Pafuti said Haifa was inspired by her father who was a boxer.

"Her father wanted her to do martial arts for fitness and because he was a boxer so she tried all the classes her club has to offer.

"And she is obsessed with Rhonda Rousey and Amanda Nunez just through seeing them on the TV with her dad. But it was also noticed quickly that she moves like a natural wrestler by her coaches and father now we can't get her away from the gym."

Away martial arts, her other passion such as basketball has caught the eye of the school's basketball coach. 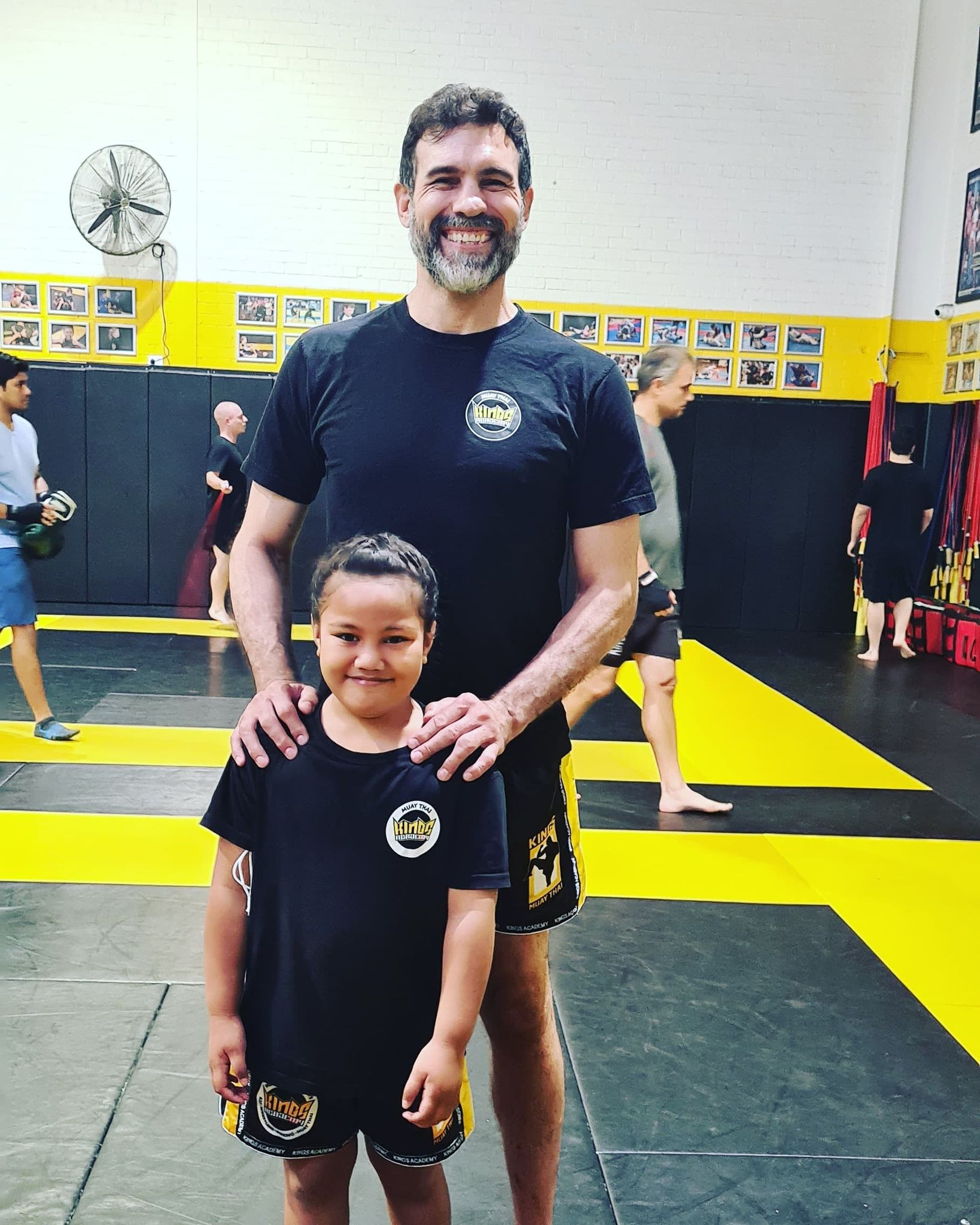 "We are super proud of her and as a Samoan mum you know tears of joy were shed, because I am very very proud of my daughter's achievements," said Pafuti.

"It seems as if I was the only one in the house because I was really loud and going all out for her, but the audience (palagi) were just staring and taken by surprise. We both put 100 % effort through supporting our daughter in every way, for both school and sports."

The challenge is trying to find time as she trains twice a day for six days a week.

Pafuti said her dream is for  her daughter will be able to represent Samoa in the 2028 Olympic Games.

"My husband's dream is for her to represent Samoa in the 2028 Olympics and be the youngest wrestler in history to qualify for the Olympics," she said.

Haifa is the eldest of two siblings, including brother Jaxson.  Pafuti said they cannot wait to come back to Samoa once the pandemic is over and borders are opened.