Member of Parliament for Salega East, Olo Fiti Va'ai, and his colleague from Urban West, Faumuina Wayne Fong, are looking forward to their return to Parliament on Tuesday when the Legislative Assembly convenes for the last time this year.

Olo and Faumuina are back in after the Supreme Court overturned a decision by the Speaker of Parliament, Leaupepe Toleafoa Fa'afisi, to declare their seats void over their decision to register for the Faatuatua i le Atua Samoa ua Tasi (F.A.S.T.) party for next year's General Election.

“The first respondent’s motion to declare the applicants seats vacated is declined for the reasons given,” the Supreme Court ruling says.

The decision was handed down in a Court room full of F.A.S.T. supporters. It was greeted by cheers and singing outside Court where the M.Ps and their supporters celebrated.

Olo said the Speaker's decision was clearly unlawful and it is the reason they challenged it in Court.

“The law is very clear that it is the Speaker’s responsibility to refer the matter to Court if there are objection from the members,” Olo said.

“If we had not brought the matter to the Court, the country would be in the dark about the legality of this matter. What this has shown is that they are not abiding by the laws especially the Speaker of the House.”

Faumuina on the other hand was a grateful man.

“The outcome is not something to brag about, it is the decision from above (God),” he said.  “Maybe at a later time [will make comment] but for now we accepted the decision.” 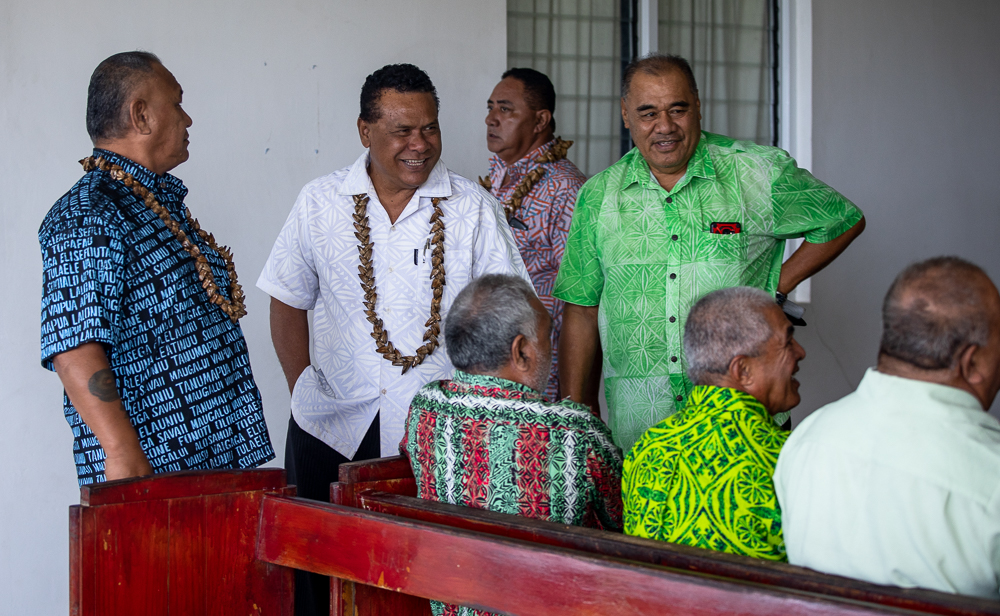 Speaking to the media after the Court case, Clerk of the Legislative Assembly, Tiatia Graeme Tualaulelei said the Speaker has accepted the decision.

The Speaker had argued that his decision to declare the seats void followed their decision to register under the Fa’atuatua ile Atua Samoa ua Tasi (F.A.S.T.) political party.

But the Court concluded that the Speaker’s declaration was a breach of Article 47 of the Constitution and section 143 of the Electoral Act 2019. 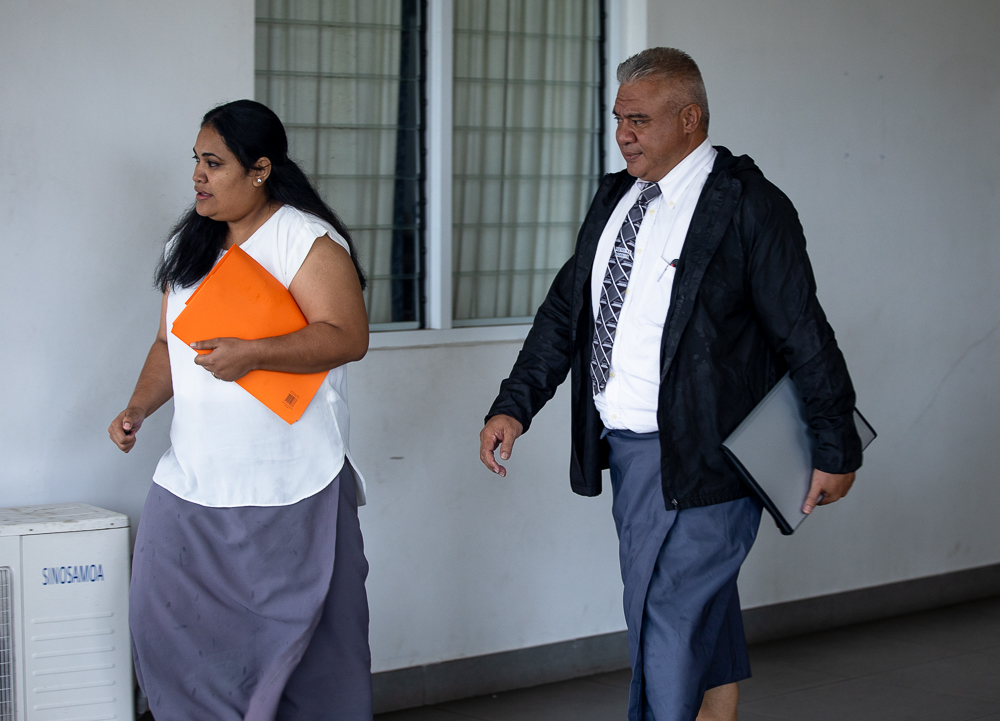