A new church was dedicated and launched on Sunday at the Poinsettia Building at Moto'otua and is led by an American Missionary couple. 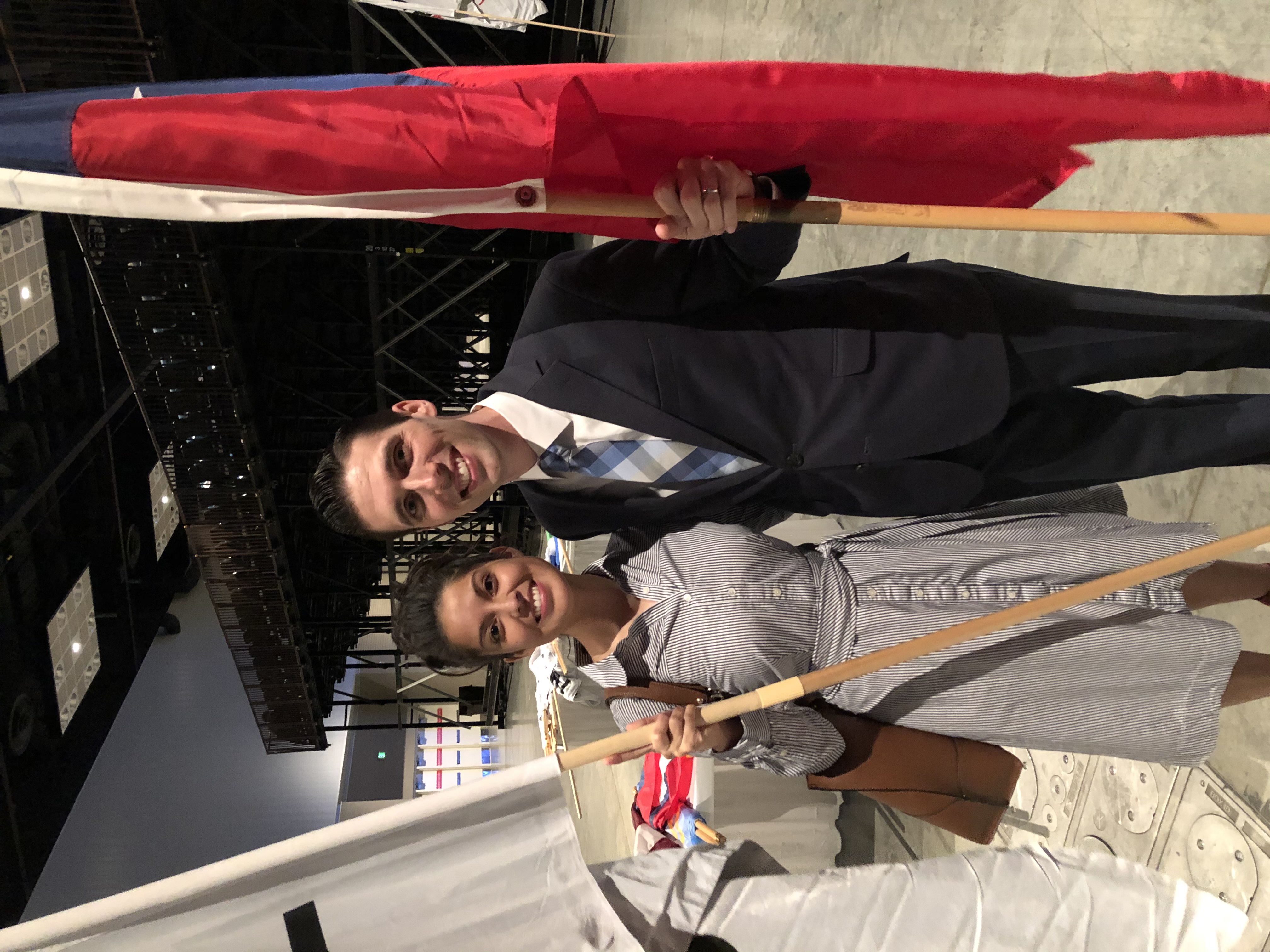 Pastor Stephen told the Samoa Observer in an interview he was delighted with the establishment of the church in Samoa as it highlighted their mission statement to shine the light to signal the start of a new life at the new church.

"Our motto or theme or mission statement is ‘your new life starts here’ so Life Point means it’s at this point where your new life can begin, which is of course through Jesus Christ," he said.

The dedication service on Sunday was attended by representatives of the church from Sinamoga and Savai’i with Pastor Stephen revealing that they had 21 first-time visitors who had witnessed the service on Sunday. 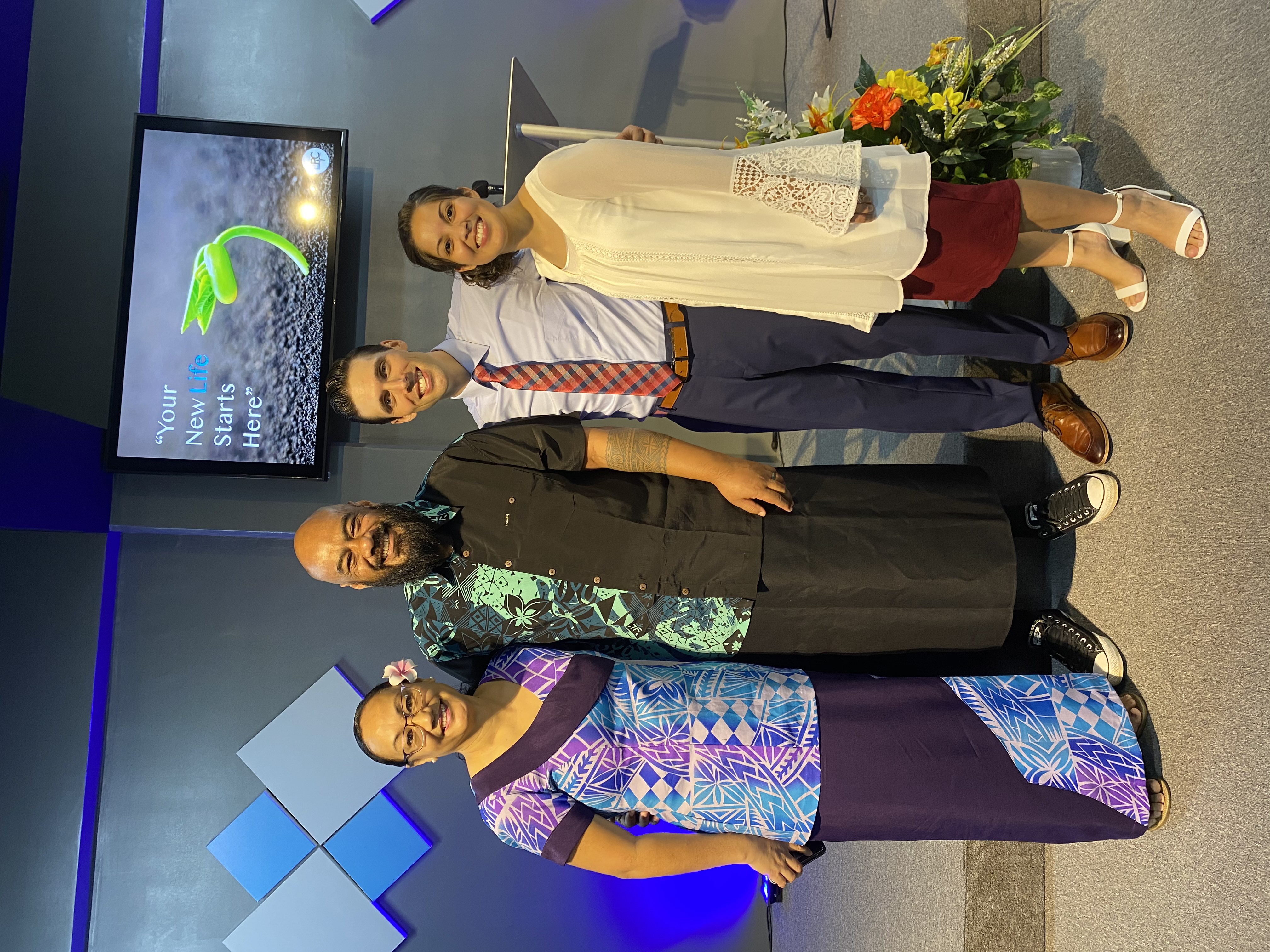 "We had our dedication service with representatives of our church from Sinamoga, Savai’i and 21 first time visitors that were not associated with our affiliation, and they were simply our contacts and our friends and so we had a great turn-out of a lot of good people here in Samoa," added Pastor Stephen.

In his message on Sunday, he preached that the Life Point Church would be a “hospital that would cater for the sick, broken, lost, black, white, rich, poor, Samoan, palagi and anyone is welcomed no matter who they are.”

The new church’s renovations began 1 September with the goal to finish a month later. But it didn't go according to plan as the work was only completed this month. The total cost of the project was around $65,000 tala with Pastor Stephen saying most of the interior design was done by his wife Angelica. 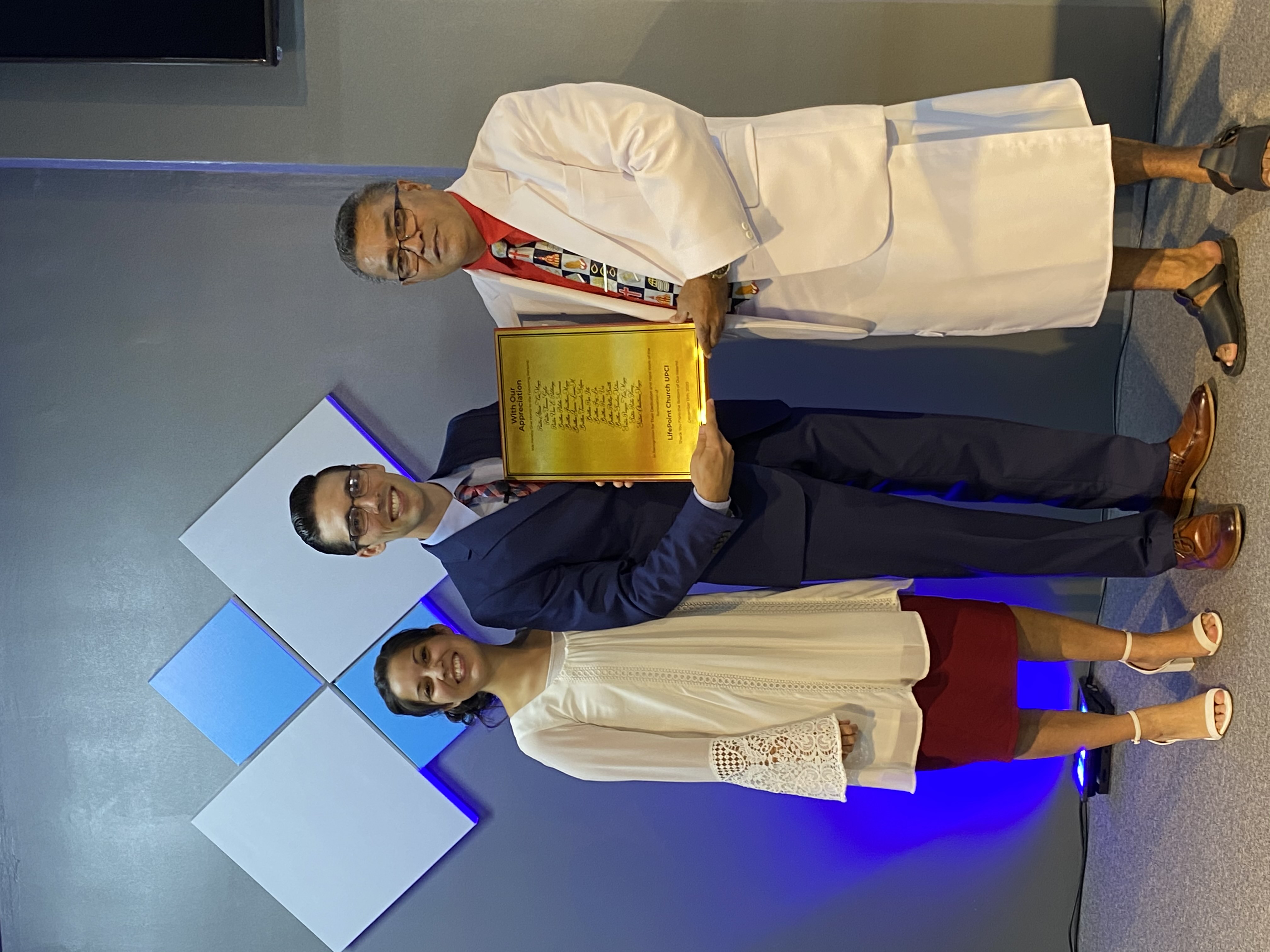 "My wife did a lot of the décor and so she was the brain and I was the muscle. And so we also had some help, a lot of the finer details my wife and I did that, just because we couldn’t find a professional to do it that would fit our budget. We utilised a lot of local Samoan companies to help us finish some of the final work," he added.

"Well as missionaries, all the funds that came in for this renovation, were all donated by our supporters in North America and I think we spent about $65,000 tala on this renovation and that’s including all the decorations.

"We went into the lease on September 1st and our goal was to finish by October 1st. It’s been over-budget and a little bit longer than we had expected but it’s everything we had envisioned."

Pastor Stephen said they are hoping to start a programme for children and youth as they have seen many kids and young people, and thought that they need an active and exciting life-changing experience and programme.