Vailima village on Saturday morning launched a guidelines booklet (Tusi Ta'iala) to ensure the safe well-being of its residents.

The villagers gathered at the Vailima Primary School Hall to witness the occasion with the local Member of Parliament and the Minister of Works Transport and Infrastructure, Papalii Niko Lee Hang, officially launching the publication.

He emphasised that everyone in the village including the elders, children and the chiefs (matais) should adhere to the guidelines prescribed in the booklet. 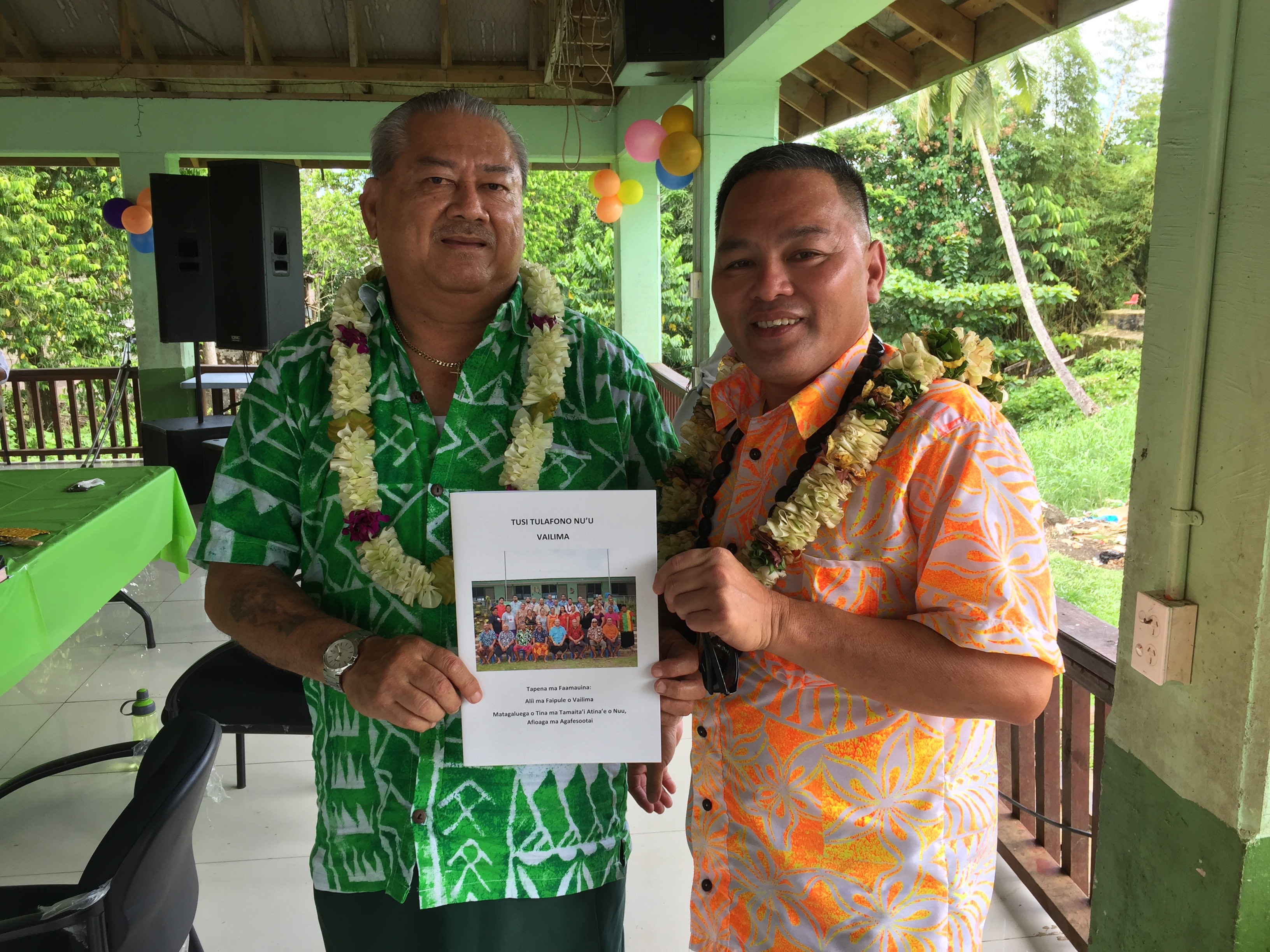 In an interview with the paramount chief of the village, Sooialo Lemigao Sooialo, he said there were three main contributing factors to the book being discussed and later published.

He said it was something their ancestors and elders have long discussed and they have now only fulfilled it.

"There are three main contributing factors as to why this initiative was established; Christian well-being, well-disciplined youngsters and way of communication amongst the villagers day in and day out so that respect is established in families, between siblings and the youngsters to the elders," Sooialo said.

The booklet was put together by Sooialo and his children with the assistance of the local M.P. for two months and three weeks with the paramount chief acknowledged his family and everyone who supported the initiative.

"We hope that every family gets their own guideline book and we can say it’s also a bible aside from the Holy Bible that we already have, so we can say it’s the village’s bible because it would ensure togetherness and safety for everyone in the village," he added.

The total cost of the booklets’ production was about $1,500 tala and it was locally printed. Only 20 copies were made and given out on Saturday with the rest to be distributed this week to the whole village. 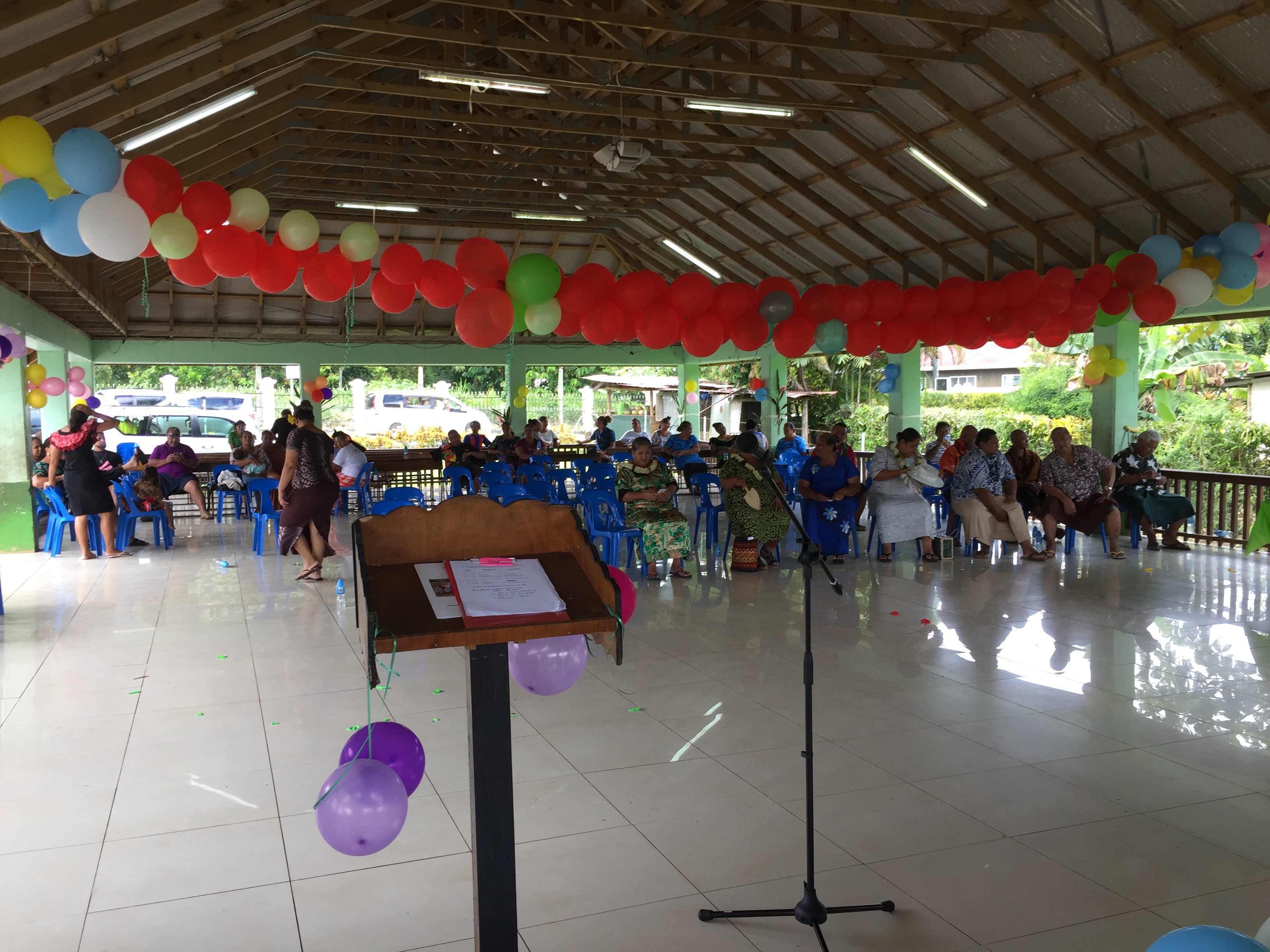 The booklet is printed in Samoan and has been acknowledged that any breaches of the guidelines highlighted in the publication will attract penalties.

"For now, the booklet is only available in the Samoan language because the village are Samoans, although there are some half-castes living in Vailima, I can assure that they've got good Samoan and can also understand the booklet," the paramount chief said.

"Noted in the book are the rules or guidelines and their penalties if it is breached and penalties depend on the standard of living that we are now living in and for any major penalties, it would then be referred to the village council and would likely involve the police."

The booklet will also registered at the Courts and Administration Office with copies to be distributed to the Ministry of Police, the Ministry of Women, Community and Social Development and the Attorney General's Office.